Teens Lure Classmate Into the Woods to Murder Her

17-year-old Madison Sparrow was reported missing by her mother on the night of October 2nd. Sparrow failed to return home from a shopping trip with a friend and was unreachable. Her family revealed that the area where the girls were shopping was near where Sparrow's ex-boyfriend, Noah Sharp, lived.

During their investigation, authorities poked through the wooded area behind an elementary school. There, they found spots of blood, a bloody aluminum bat, and Sparrow's clothes. Naturally, investigators questioned Sharp in the findings where he admitted to killing her. He said that he killed her where they found the evidence but moved her body to another wooded location. Authorities found the body where he said it would be and an autopsy report showed that she died due to blunt force trauma to the head. 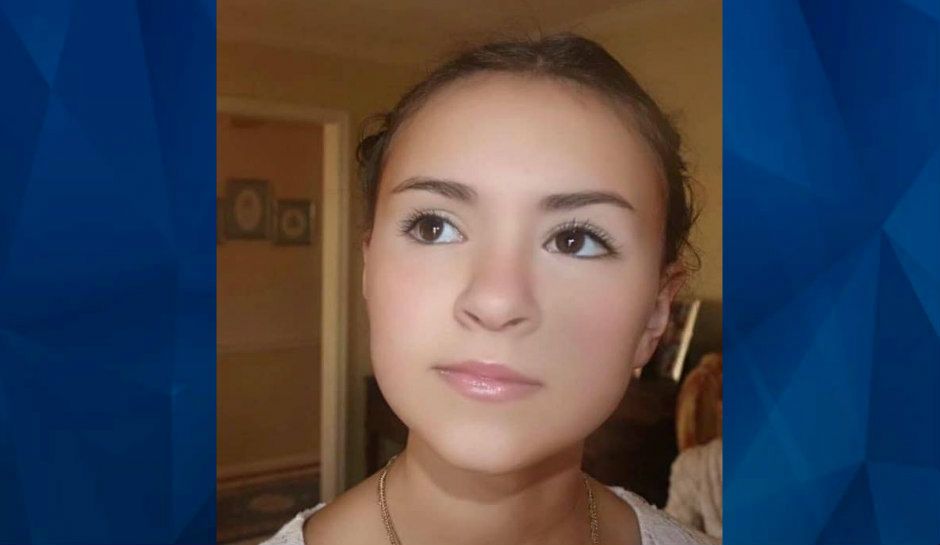 Annika Stalczynski, 17, was arrested on Monday on charges of first-degree murder, possession of a deadly weapon during the commission of a felony, and conspiracy. Sharp admitted that he did not act alone and enlisted the help of Stalczynski. The murder was premeditated.

At this point, it's unclear why Stalczynski assisted Sharp in the crime. Sharp has also not admitted as to why he wanted Sparrow dead. On Tuesday, Attorney General Kathy Jennings stressed that her office cannot reveal any possible motives or details about the murder because the prosecutors are “ethically restrained, for good reason.” 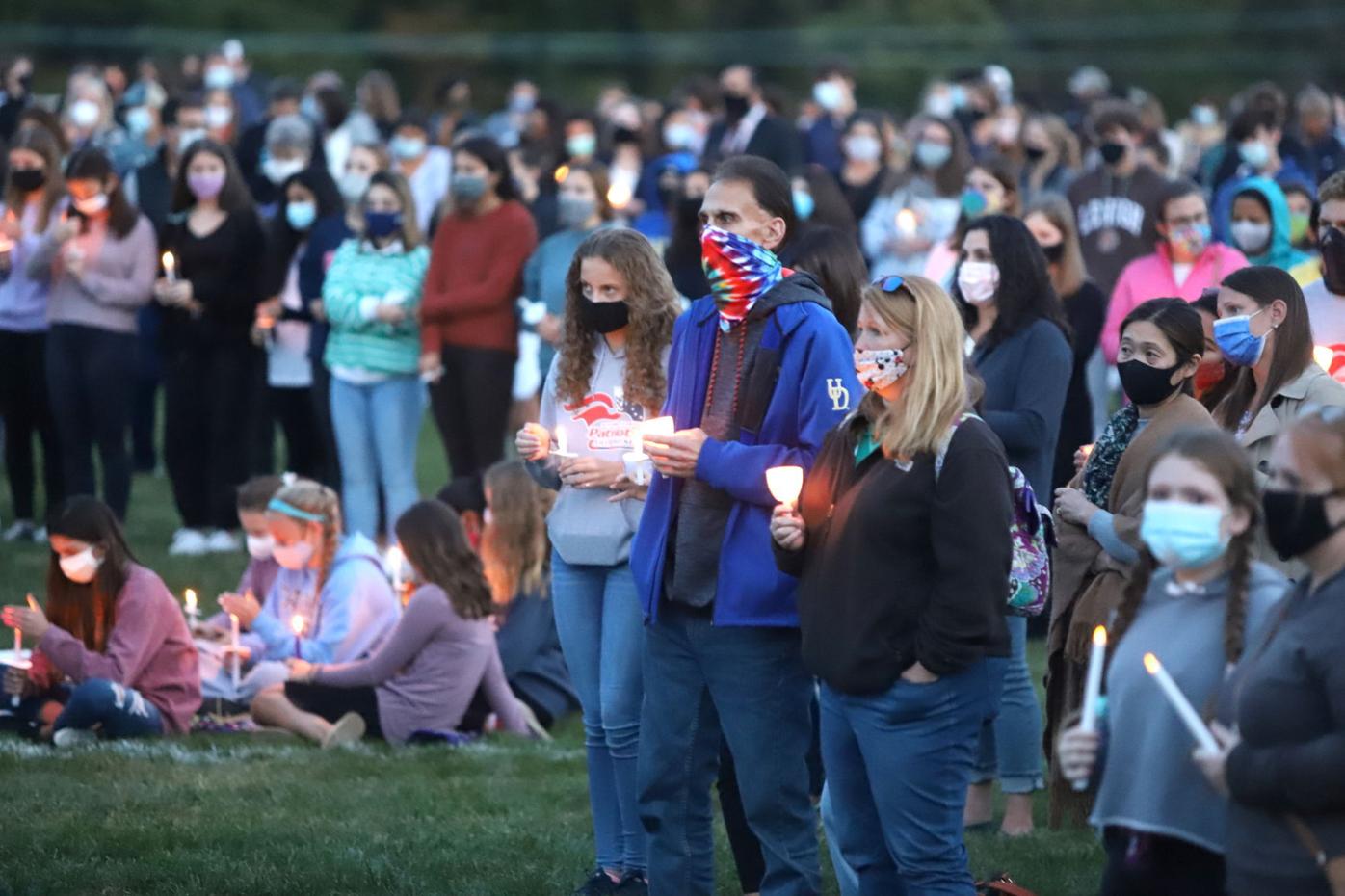 Locals are devastated to hear of the tragic and brutal murder of an innocent teenager. The community has gathered around the Sparrow family at vigils to honor the teen.

“To think such a bright light is extinguished at such a young age senselessly,” Sparrow's grandfather, Tom Mason, said at a vigil last month. “This was not an illness. This was not even a car accident. It was an act of violence. It’s inconceivable.”