Sources close to the 26-year-old tennis player have confirmed that she is dating Steelers quarterback Mason Rudolph, and it's pretty serious. She was recently spotted at a restaurant in Pittsburgh, and she captioned a quick photo as "Pitt stop," which 25-year-old Rudolph liked. He was presumably on the other end of the camera, and their relationship has been heating up quickly, despite its novel. 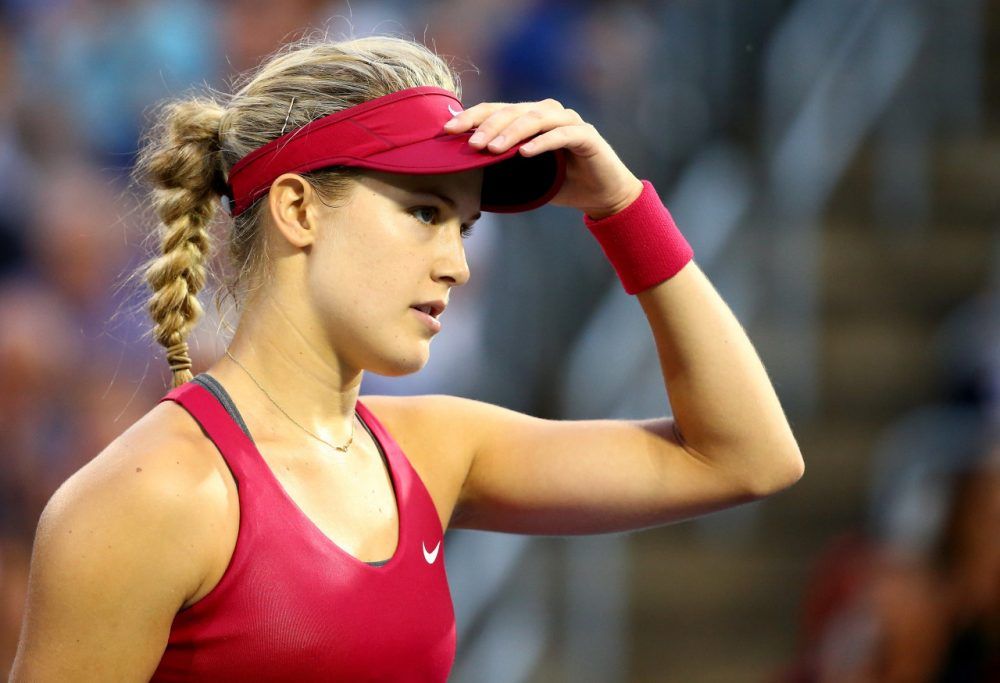 Rudolph was previously linked to Bachelor contestant Hannah Ann Sluss, and they'd last been seen together in April. Bouchard has also dated her fair share of high-profile men, including "Super Bowl Bet Guy." She also tweeted recently that "quarantine would be more fun with a boyfriend," so it looks like she got her wish. 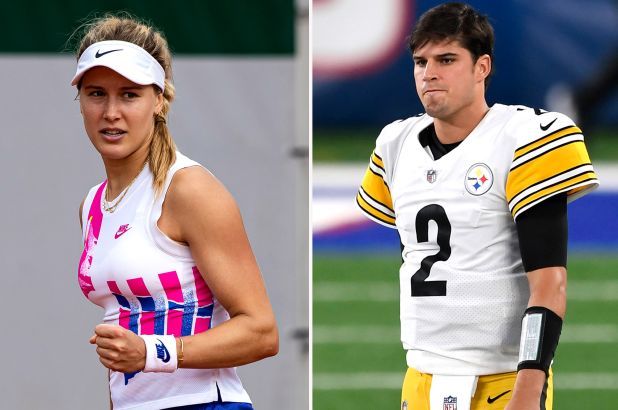 Bouchard made it up to the third round of the 2020 French Open at the end of September and beginning of October, having defeated Daria Gavrilova and Anna Kalinskaya, but she ultimately fell to Iga Świątek.