The Waverly Hills Sanatorium was opened in 1910 as a tuberculosis ward. It designed to hold 40-50 patients at a time…

At one point, it had over 140 patients. They tried adding more beds, but it was a fruitless effort.

Eventually, they added to the campus to accommodate more than 400 patients at a time. 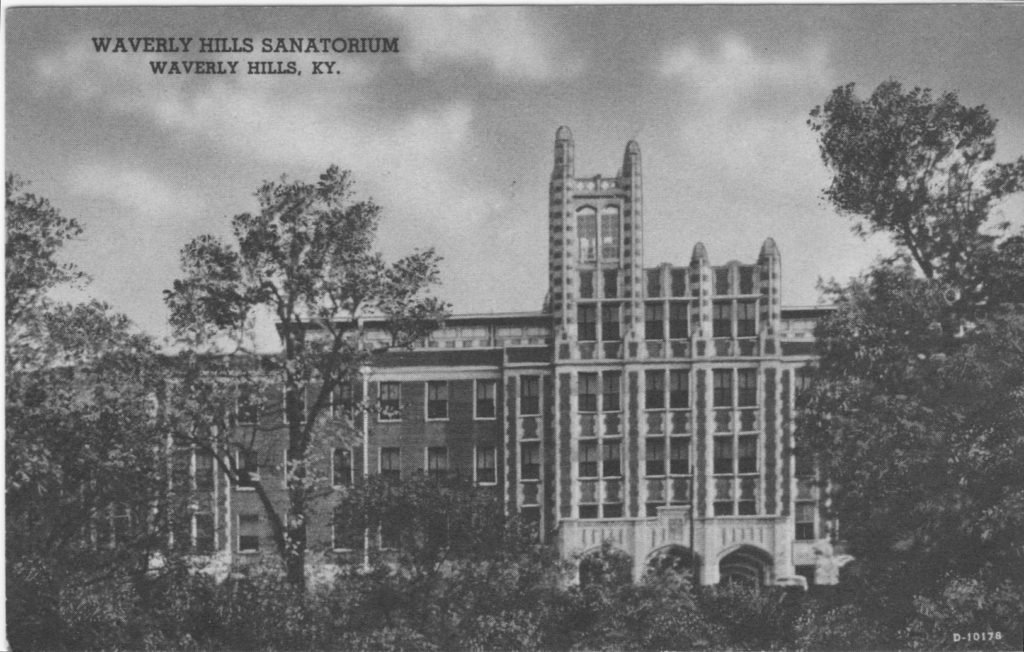 The treatments for the illness were sometimes worse than the actual disease. Doctors exposed the patient’s lungs to UV light to stop the spread. Sometimes, they placed patients in front of open windows so that “air” could cure the disease… Even in the dead of winter.

Other times, balloons were planted into patients lungs and then filled with air to help expand it. Sometimes, patients muscles and ribs had to be removed for the procedure. Many patients didn’t survive this treatment.

After the cure and treatment for tuberculosis was founded in 1943, the building slowly became less and less important.

At the closing of the hospital, there had been about 6,000 patient deaths. 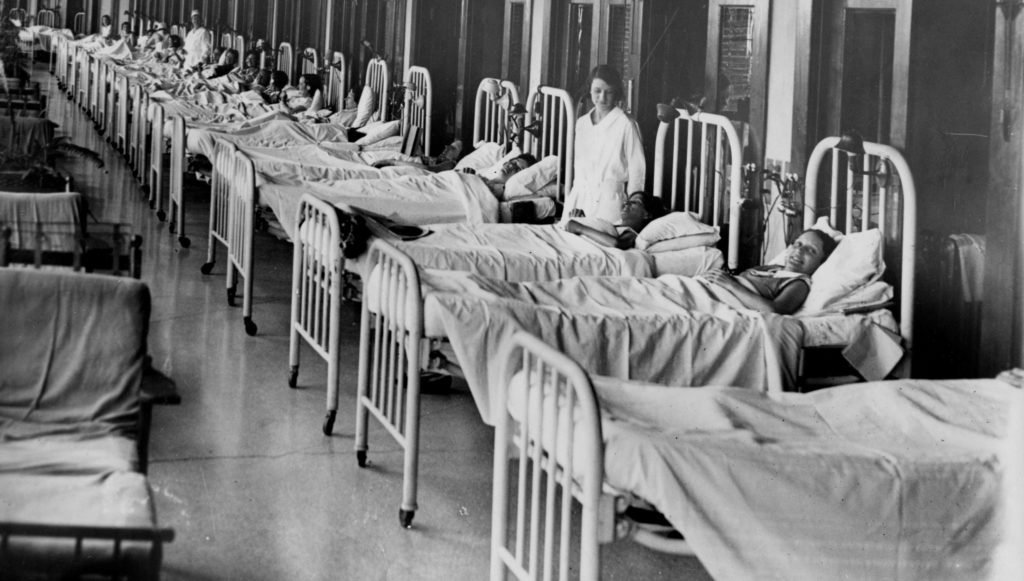 Now, it sits in all of its haunted glory, with paranormal investigators allowed to visit overnight.

Reddit user Skeeters0824 visited the building one night, trying to catch anything on his camera.

“We were winding down for the evening and I was just snapping some pics with my iPhone on the 2nd floor right by the solarium. I shot a picture into a nurses station and immediately noticed a shadow blocking the wall. So I snapped another and noticed the shadow was not there.” 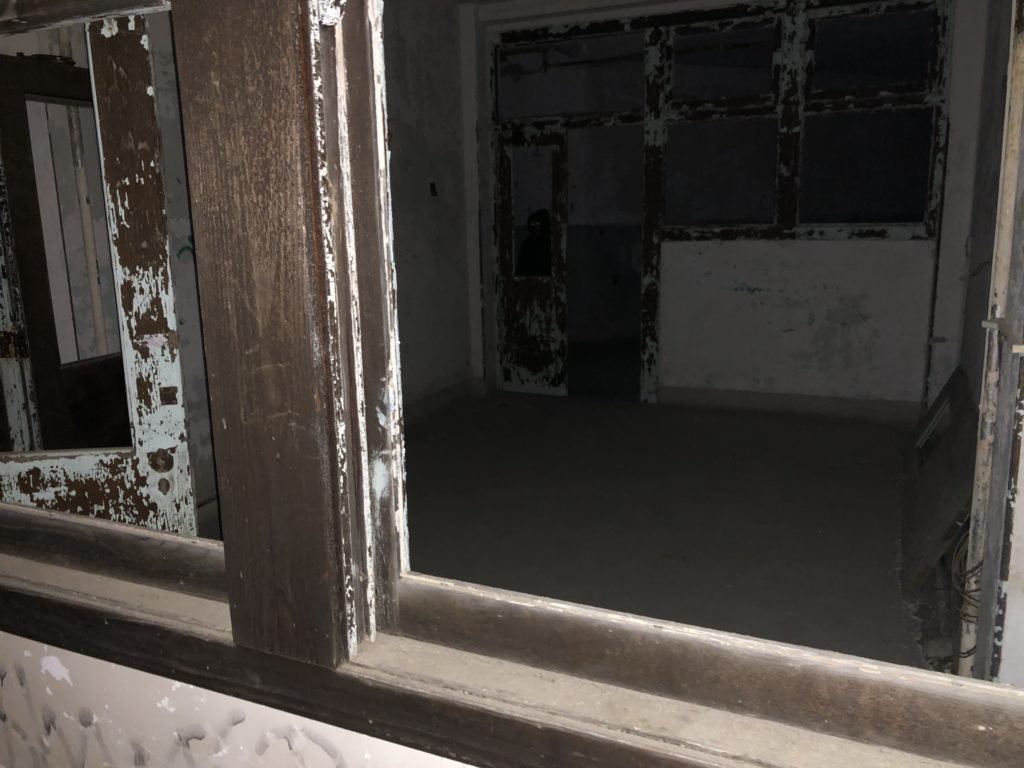 In the dead center of the image, there is a black mass. Although it seems like a part of the wall, the Reddit user zoomed in and enhanced the photo…

Some people have been saying that it seems that someone broke in, and the investigator accidentally snapped a photo of them.

For people who have visited the Sanatorium, that’s obviously not the case. The campus is under extreme lockdown at all times… No one is breaking onto the premise.

The Reddit user claims that they did not edit the photo other than enhancing it and that the other investigators were not in the frame.

The glowing eyes are what seems to be creeping everyone out the most… Could this be real?