Texas Man Murders Wife, Step-Daughter Before Turning Gun on Himself

James Olivares shot his wife, step-daughter, two dogs, and then himself on October 20th. The emergency line in Irving, Texas recieved a call from a woman in distress and talking in code.

"The person was stressed," Reeves said of the caller. "Was talking in a very low volume. Was trying to talk in a code to the dispatcher, and they weren't necessarily picking up on that conversation that was being said. They could understand they said something about a brother and they were calling 911. So, they just went ahead and did their task of trying to get someone out there very quickly." 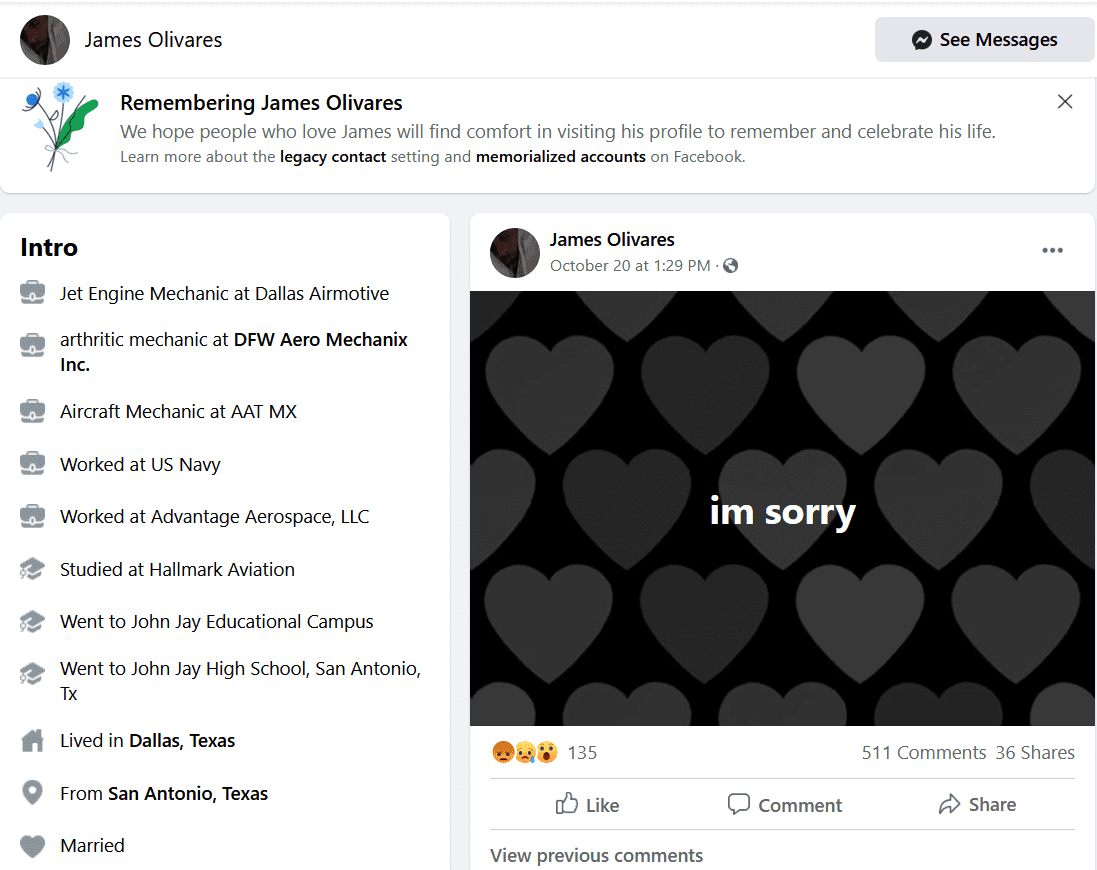 When officers arrived at the home, they knocked on the door and spoke with Olivares through the door. He demanded a negotiator. Then, they heard a gunshot.

When they entered, they found Olivares dead on the floor. His wife, Brandy Evett Olivares, and step-daughter, Sicilia Italease Ire Williams, were also dead in the home. Both dogs were shot dead as well. Tragically, there was no motive left behind. Olivares posted a status on Facebook right before the murders. 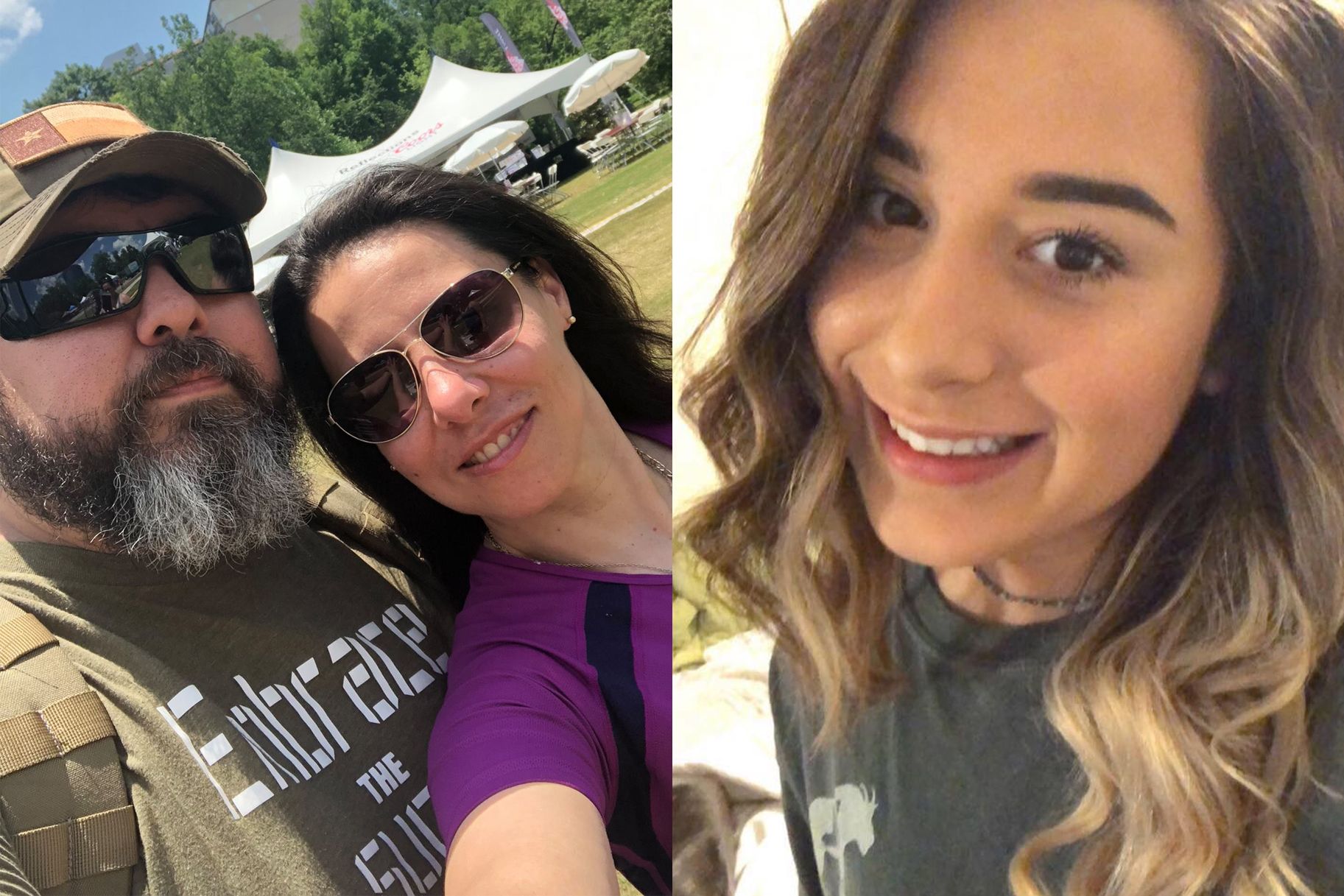 Olivares was a veteran of the US Navy. He had no history of PTSD or depression, but police are still investigating.