The 1776 Commission and Why You Cannot Politicize American History

With the rise of conservative "educational" platforms, politicians are now inciting a rejection of the actual history of America for a disconnected, falsified, and politicized view of what very few people think American history "should be." 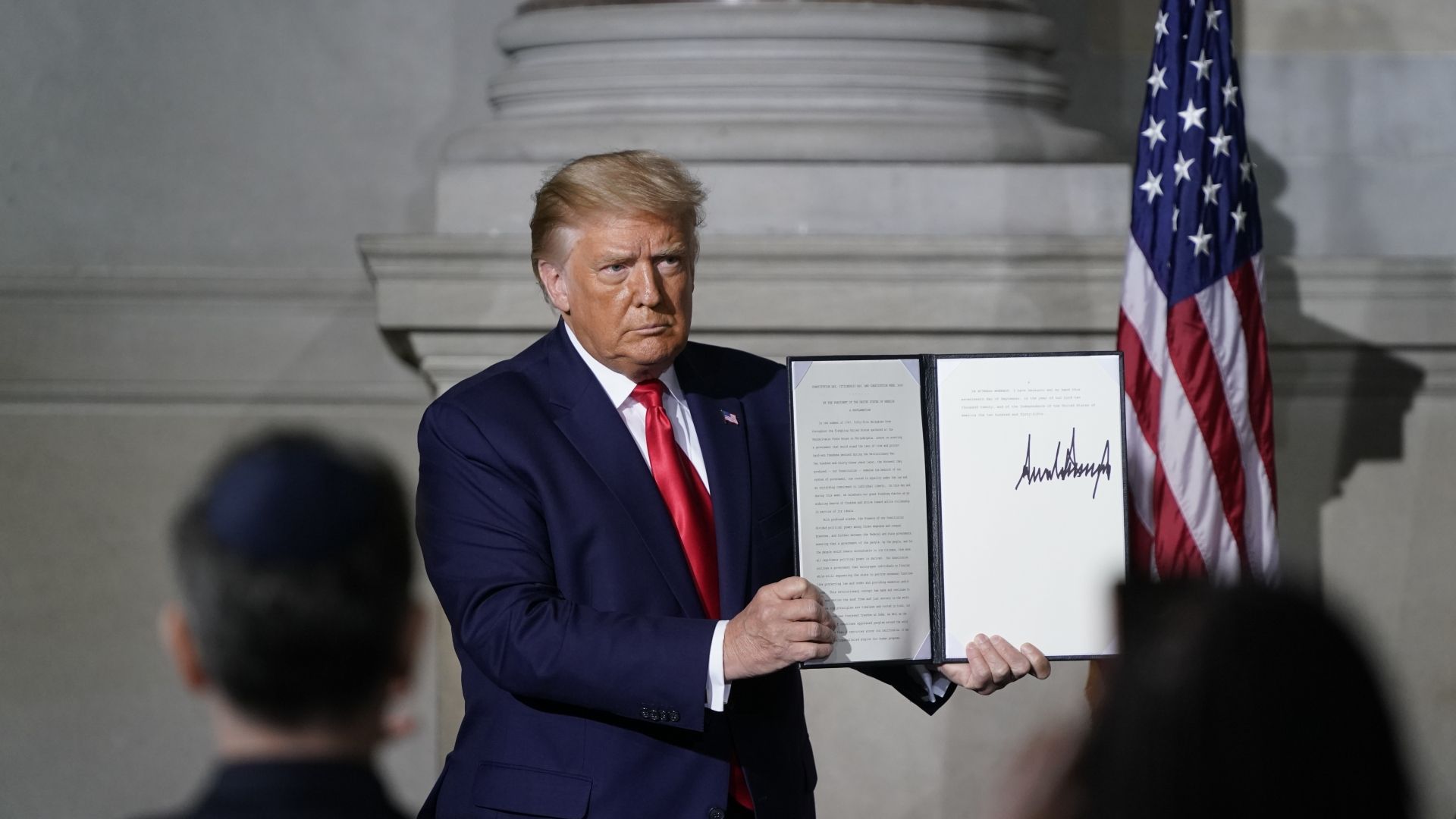 In President Trump's final days in office, he quietly released a report by a personally appointed commission that was tasked with developing principles of American history education.

This article was titled "The 1776 Commission Report." It received wide criticism by historians and educators alike, and it was slapped down due to its inaccuracies, clear conservative political motivation, and its use of disinformation, and lack of citation.

The report was a last-ditch effort to press this idea of "America first" politics that has, quite frankly, bastardized the idea of patriotism. This action is particularly harmful in today's politically polarized age. 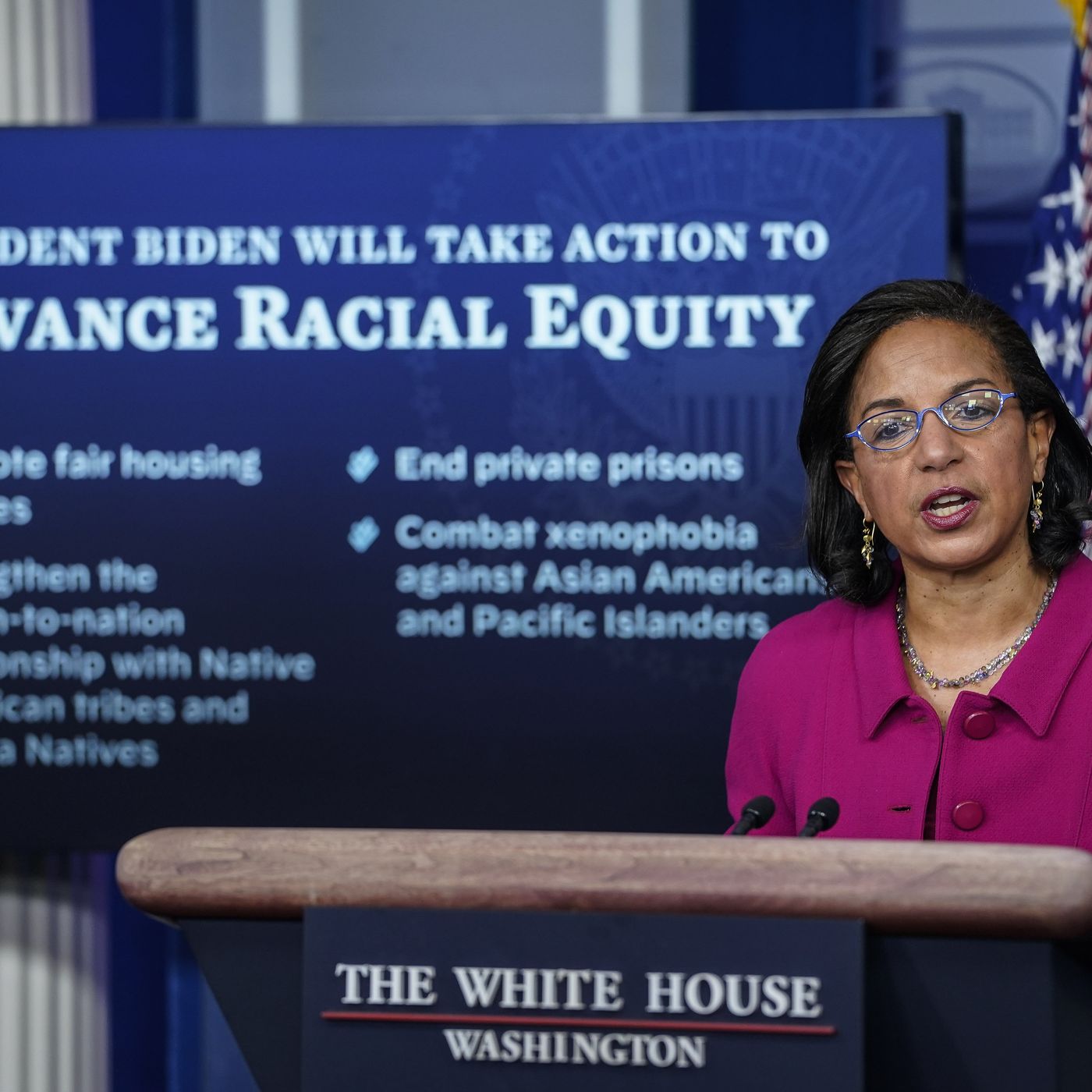 The 1776 commission was announced at a conference on the future of American history last September at the National Archives in Washington D.C.

The commission was addressed by a 17-minute speech from President Trump. He declared that the current state of American history was "anti-American" and that it was "all made by the left-wing radicals and Black Lives Matter protestors."

The idea behind this project was to de-platform the New York Times' "1619 Project," which sought to usher in a new generation of individuals with a greater understanding of slavery and systemic racism that was prevalent in American history.

The 1619 Project has its own problems as well, but the 1776 Commission practically bleeds corporate involvement, and it is attempting to rewrite politics to radicalize a generation of subjects.