Yun-Mi Hoy, 47, lost her life on August 28, 2013, at the hands of her 18-year-old daughter, Isabella Guzman. Ryan Hoy, Guzman's step-father, called the police when he saw blood spilling out from the bathroom door and learned that Guzman had barricaded the door. He told dispatch that he could hear his wife in the bathroom as well.

During the call, Guzman left the bathroom covered in blood with a knife in her hand. She didn't say anything to him and swiftly walked past him. That's when he saw his wife bleeding out on the bathroom floor. He attempted chest compressions but knew that she was already dead.

Guzman left the home and was found in a nearby parking garage the next day. Hoy's autopsy report says that she was stabbed 31 times in the face and 48 times in the neck. The police had been called earlier that day because Guzman sent her mother a threatening email saying that she "will pay." Her father visited the home and tried to talk to his daughter about being obedient and kind to her parents. He knew that Hoy was having trouble with her and wanted to offer a hand.

"In the conversation, I thought that I made progress. But obviously, it didn't do anything, because hours later, this thing happened," said Robert Guzman. 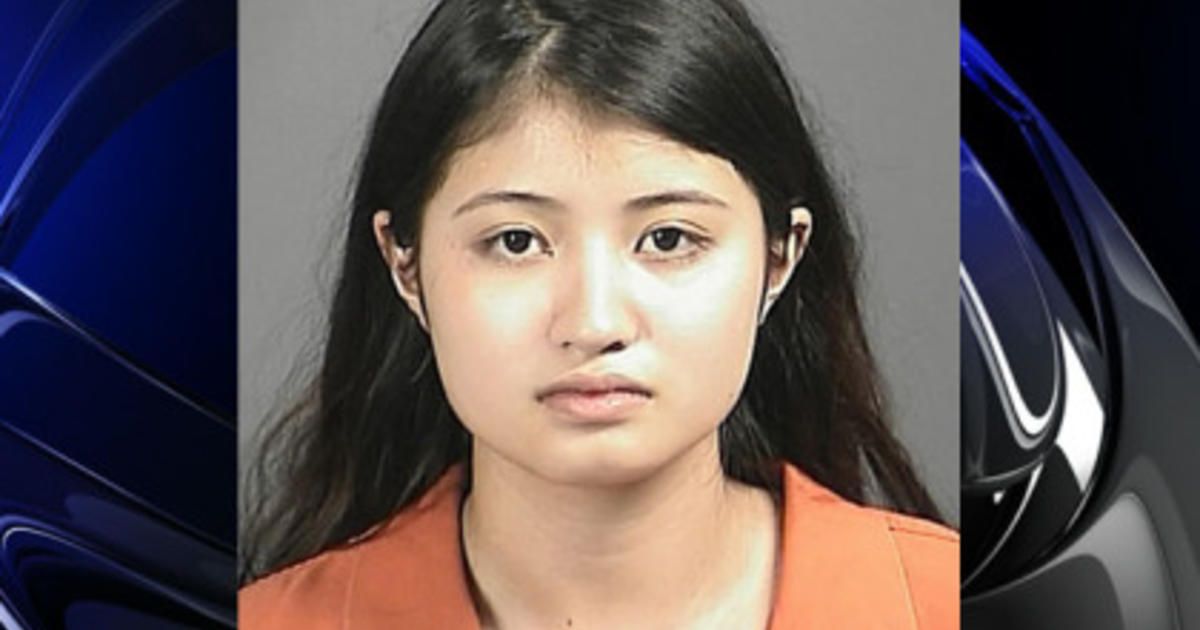 Guzman was charged with one count of murder and two counts of violent crime. She was found not guilty by reason of insanity and sentenced to spend time in a mental health institution. Now, at 25, Guzman believes that she is ready to return to society. A doctor had testified on her case and claimed that she was schizophrenic and suffered from delusions for years. Guzman also said that her mental instability came from her parents' abuse.

“I was abused at home by my family for many years," Guzman said. "My parents are Jehovah’s Witnesses, and I left the religion when I was 14, and the abuse at home worsened after I quit. I’m not mentally ill anymore. I’m not a danger to myself or others."

Guzman said that she is on medication and is no longer mentally ill, stating,"I was not myself when I did that, and I have since been restored to full health."