In 1928, Nelson Rehmeyer was murdered in his Hex Hollow home. Rehmeyer was a suspected witch and his murder was an attempt to break a curse that he allegedly put on the town. After he was dead, his home was set on fire. Somehow, it survived and still stands today!

Nowadays, the area is called Spring Valley County Park in York County, Pennsylvania. It was renamed due to Hex Hollow's negative connotations. 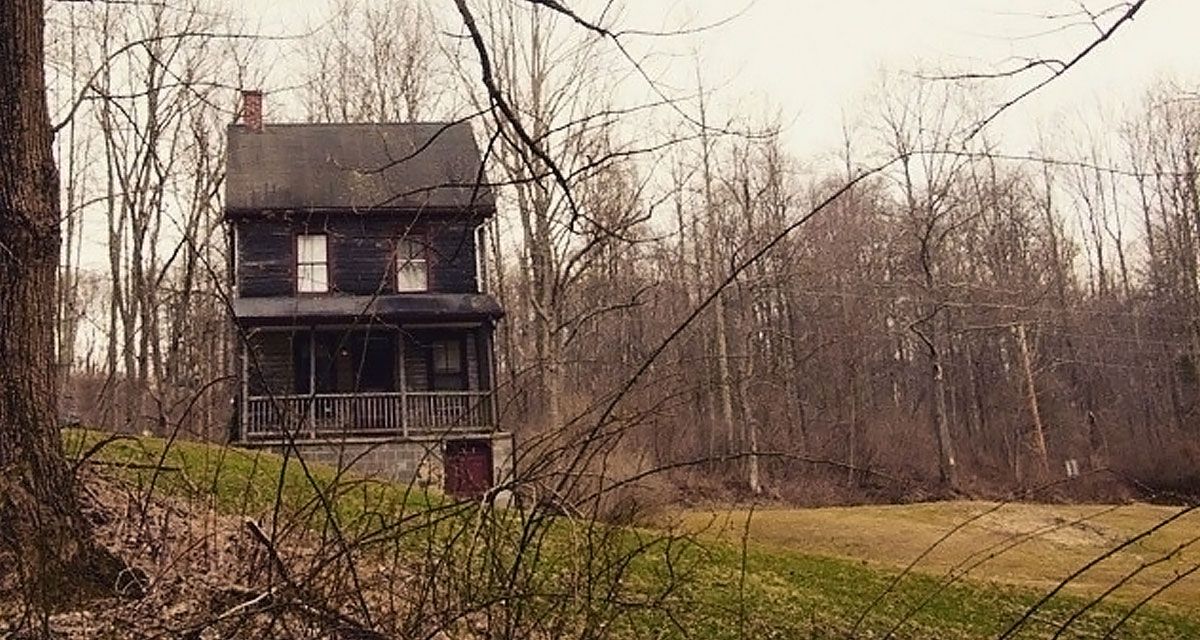 John Blymire believed that Nelson Rehmeyer was a witch who had cursed him. In Central PA, this wasn't a totally uncommon claim. There were many rumors about folk magic called "powwow" that was spreading among the citizens. It was an elemental mix of Christianity and European folk remedies.  Blymire himself was a Powwow doctor. So, what made him accuse Rehmeyer was evil?

Blymire had been plagued with a string of illnesses. It got to the point where he was convinced that someone had placed a curse on him... He had never been so sick in his life. He contacted Nellie Noll, the Marieta River Witch, and asked him what was going on. She claimed that Rehmeyer had cursed him when Blymire was a chiild. 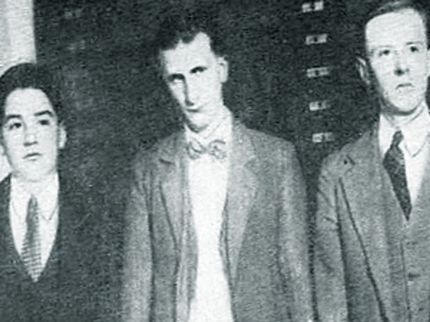 Noll told Blymire to take a long of Rehmeyer's hair and bury it six feet into the ground. Then, he had to burn Rehmeyer's copy of The Long Lost Friend. Blymire was accompanied by three friends when he went to get the hair. Somehow, things went very wrong, and Rehemeyer ended up dead.

All three men were sent to jail for the murder but eventually released. The story says that the house remains upright because Rehmeyer's magic was so powerful. Descendents of the witch has opened the house for historic tours.