The 1978 Murder of Daryl Barber and James Boucher 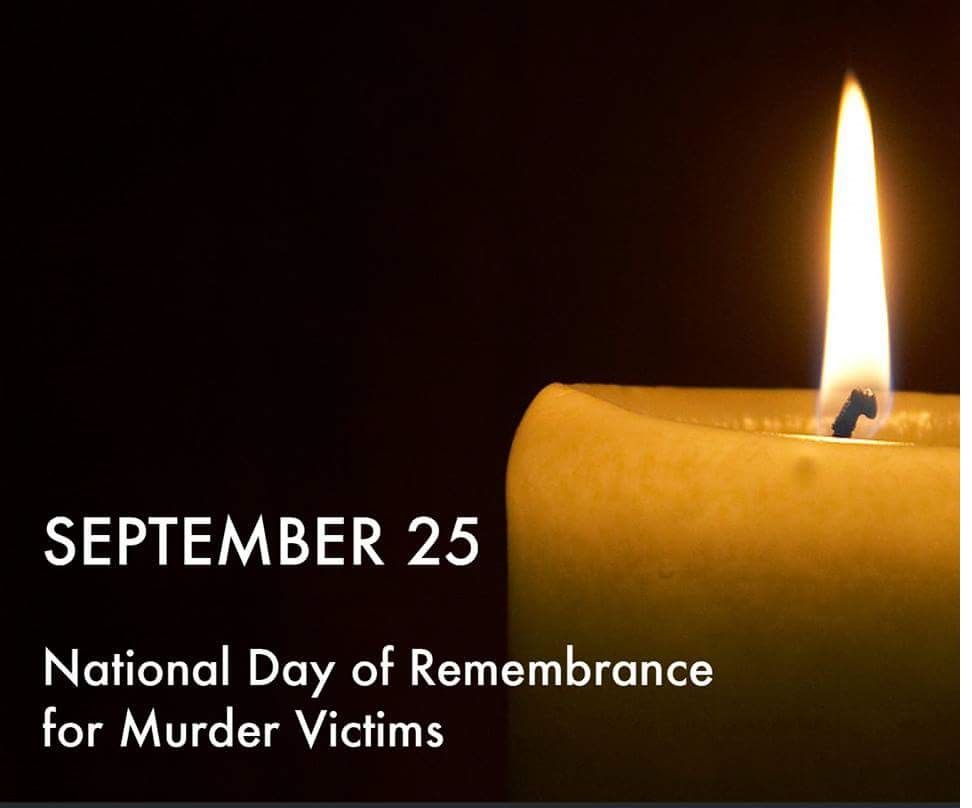 Daryl Barber and James Boucher were both 19 years old when they decided to drive south to Daytona Beach, Florida to get away from the cold in early April 1978. The night they arrived, they drove up on Daytona Beach to smoke marijuana in their car, when they were confronted by a man that introduced himself as Earl "Spider" Smith.

This man wasn't actually named Earl Smith, his name was Ted Bassett. Bassett was a local drug dealer, a man who was up to no good at all times, but not a violent guy by his criminal record.

Bassett introduced himself as "Spider," and he offered to take Barber and Boucher to a party nearby, they agreed to both taking him to the party and picking up his friend John "Snake" Cox on the way. The duo drove to a local McDonalds to pick up Snake,  and once they arrived, Snake and Spider pulled a gun on the teens and instructed them to drive to a nearby secluded clearing.

Snake and Spider just planned on stealing their weed and money, but they got a little ahead of themselves and started beating the teens with sticks and the butt of their pistol.

The duo then started stabbing the teens with a knife, and when they were barely conscious, they put them in the trunk of the teen's sedan and ran a hose from the exhaust pipe into the trunk to asphyxiate them.

They dumped the teen's remains and they were found 4 months later, both Snake and Spider were sentenced to death for their crimes.