In 1957, a primary school for Black students was opened in Louisiana. It was originally called George Washington Carver Primary School. 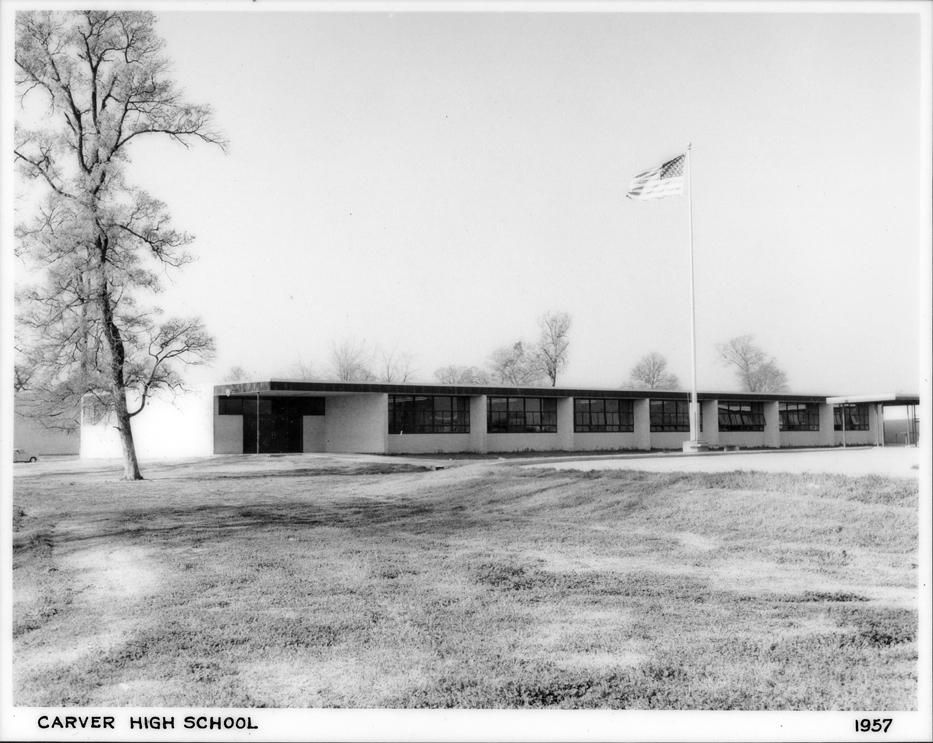 In 1981, the school was leased to Baptist Tabernacle as a satellite campus for Louisiana Baptist University. Once again, the location proved tricky, and they had to close the doors once more in 1985.

It didn't take long for rumors to spread about the haunting building. According to locals, one possible rumor was that a janitor was molesting children and students eventually went missing. The school board knew what was going on but chose to stay quiet in order to keep it in the down-low. The janitor eventually took some children into the gym and set it on fire. The smoke marks are still visible on the building. 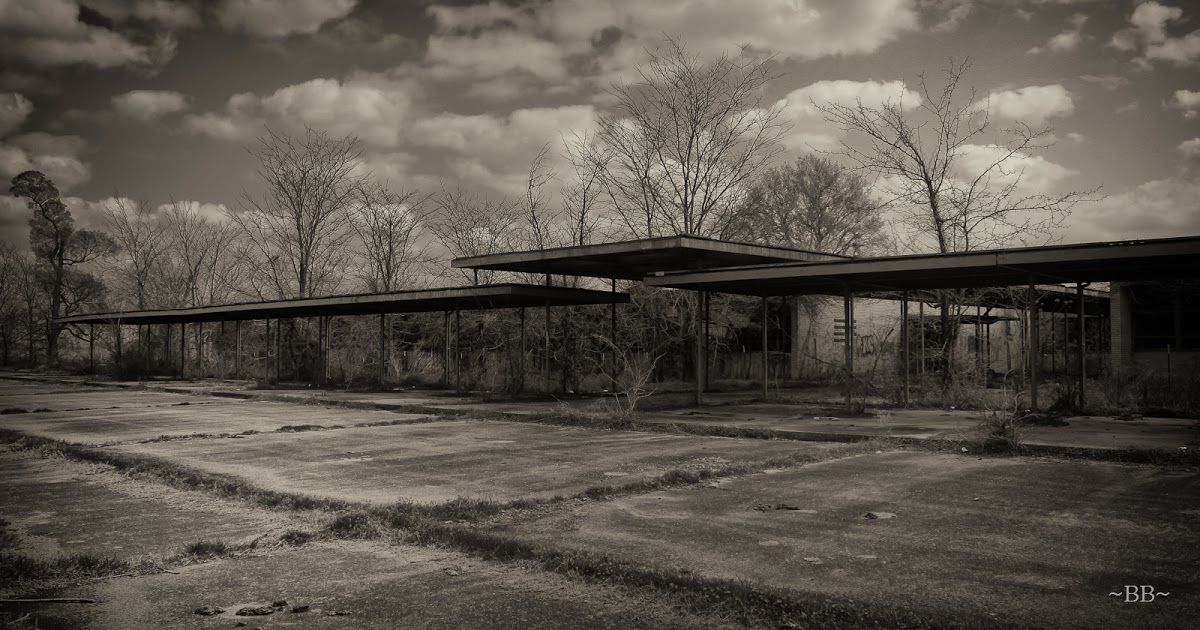 While the school was still in session, students often complained about feeling scared, stressed, and depressed. They told their parents they would hear scary noises and weird laughter when they were alone in the hallways and bathrooms.

Of course, the ghost stories from the locals began attracting more and more people there. Now, it's a hot spot for exploring. The explorers reported hearing a ghostly school bell, children screaming and crying, and maniacal laughs bouncing through the halls.