The Abduction of Dorothy Lewis

34-year-old Dorothy Lewis, 7-year-old Jamilya, and 3-year-old Jasmine were kidnapped by 18-year-old Richard Henyard and 14-year-old Alfonza Smalls from a Winn-Dixie parking lot in 1993. Lewis and her girls were noted as the "perfect" targets as they were completely alone in the lot at 10 pm.

Smalls approached Lewis with a gun and told Henyard that "this is the one" before they forced her to get into the backseat with her girls. Henyard took the wheel and drove the group to a quiet area of town. That's when the two assailants raped Lewis in front of her two girls. 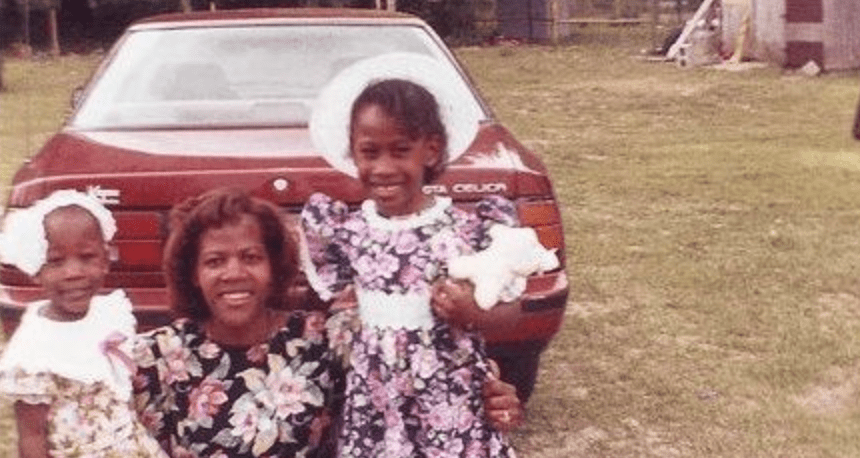 After the assault, Lewis took advantage of the situation and attempted to grab a gun that had been left unattended. She was quickly overpowered by Smalls and had the gun yanked from her hands. Henyard came over, snatched the gun from Smalls, and shot her in the knee, causing her to fall. Now on the ground, Lewis was shot three more times in her neck, mouth, and head. They dumped her body off of the side of the road where she couldn't be seen.

The two kidnappers then took the car with the girls inside to another deserted location where they shot and killed them. Their bodies were dumped in foliage. 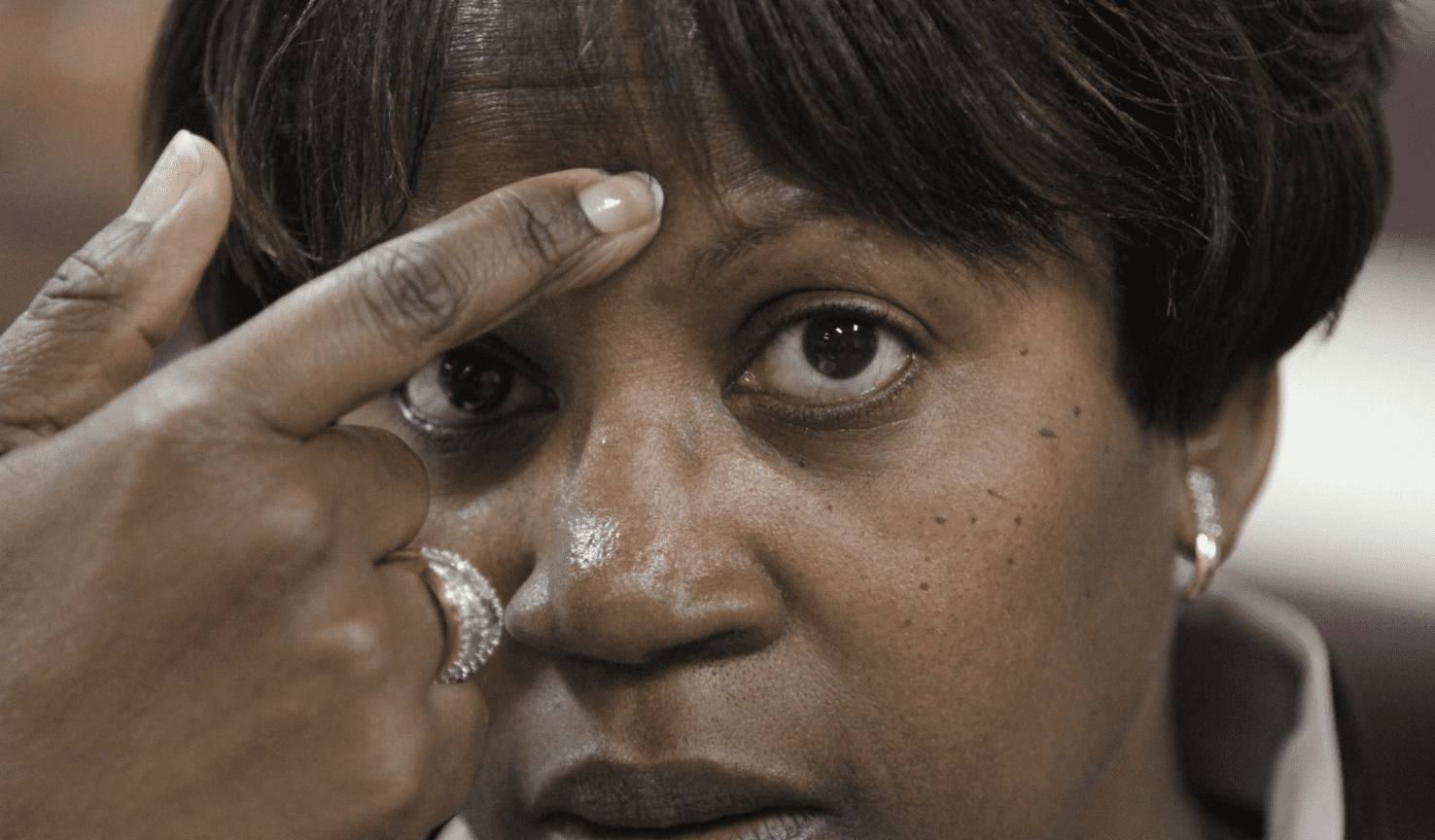 Neither of the kidnappers suspected that Lewis survived her gunshot wounds. She woke up, covered in blood, and searched for help for three hours. She was airlifted to a hospital and brought into emergency surgery that helped save her life. When Smalls found out that she had survived, he quickly went to the police station to turn in Henyard while pretending that he wasn't involved. Investigators easily poked holes in his story and he finally confessed that he took part in the crimes.

Richard Henyard was arrested and sentenced to death. He was executed on September 23, 2008. Alfonza Smalls was sentenced to life in prison. In 2019, his legal team tried to appeal for a new sentence. In May 2020, Circuit Judge Mark Hill ruled that he did not believe Smalls would be rehabilitated and that he "only cares about making himself out to be the victim." Smalls never apologized to Lewis or her family. 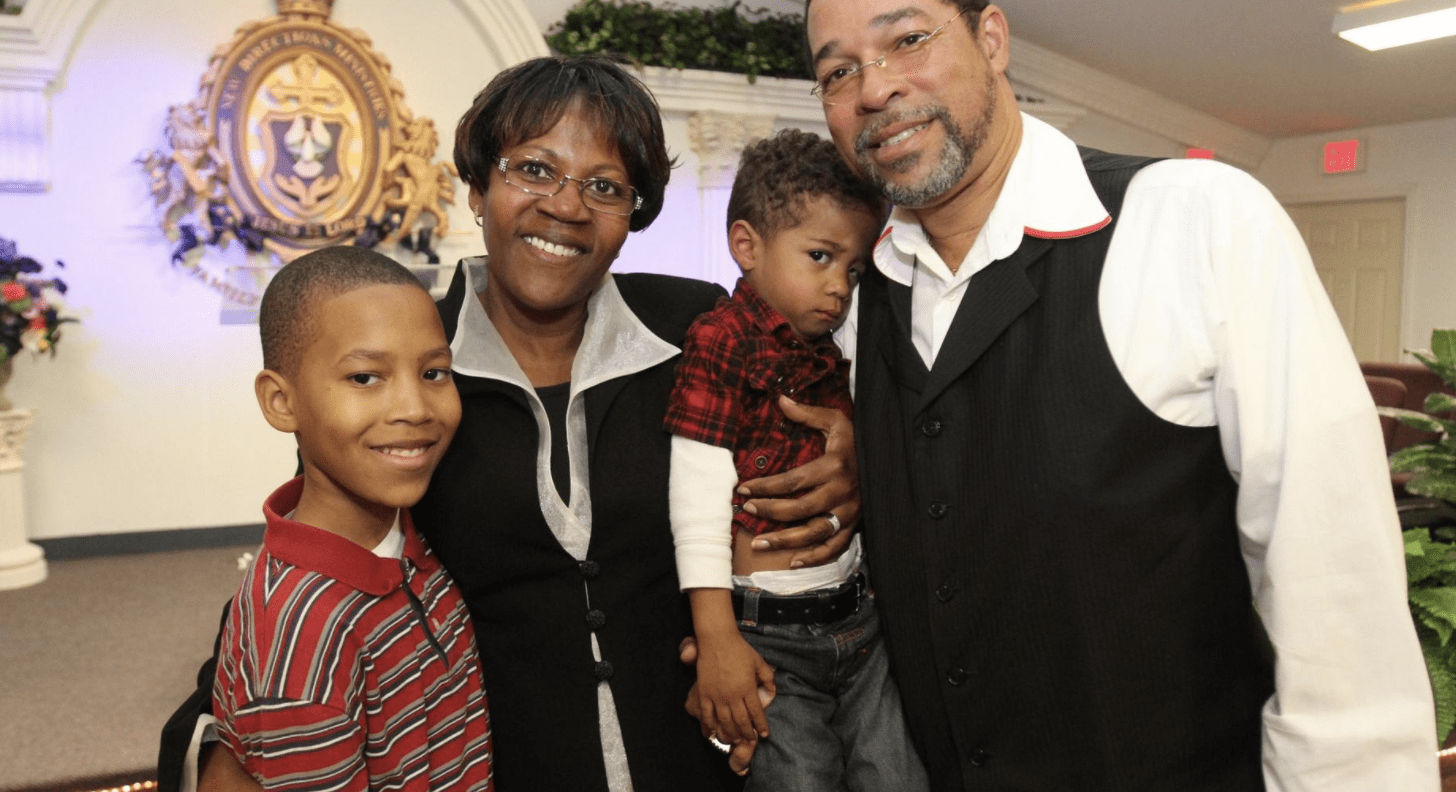 Two years after the nightmare, Lewis met Hugh Brockington II. As someone who dealt with his own personal trauma, Brockington and Lewis bonded and eventually entered a relationship. In 1997, Lewis gave birth to their son, Joshua. Lewis became the co-pastor of the New Directions Family Worship Center in Ocala, Florida.