The Adorable History of The Annual Puppy Bowl

The Puppy Bowl is the cutest event of the year, but did you know that there hasn't always been a sporting event solely dedicated to adorable furry friends? Probably. Nevertheless, the The Puppy Bowl is produced by Animal Planet that copies the format of the American Super Bowl, only using baby dogs as their players. The game premieres the same day as the actual Super Bowl and even includes a miniature stadium, cat cheerleaders, and live commentary. 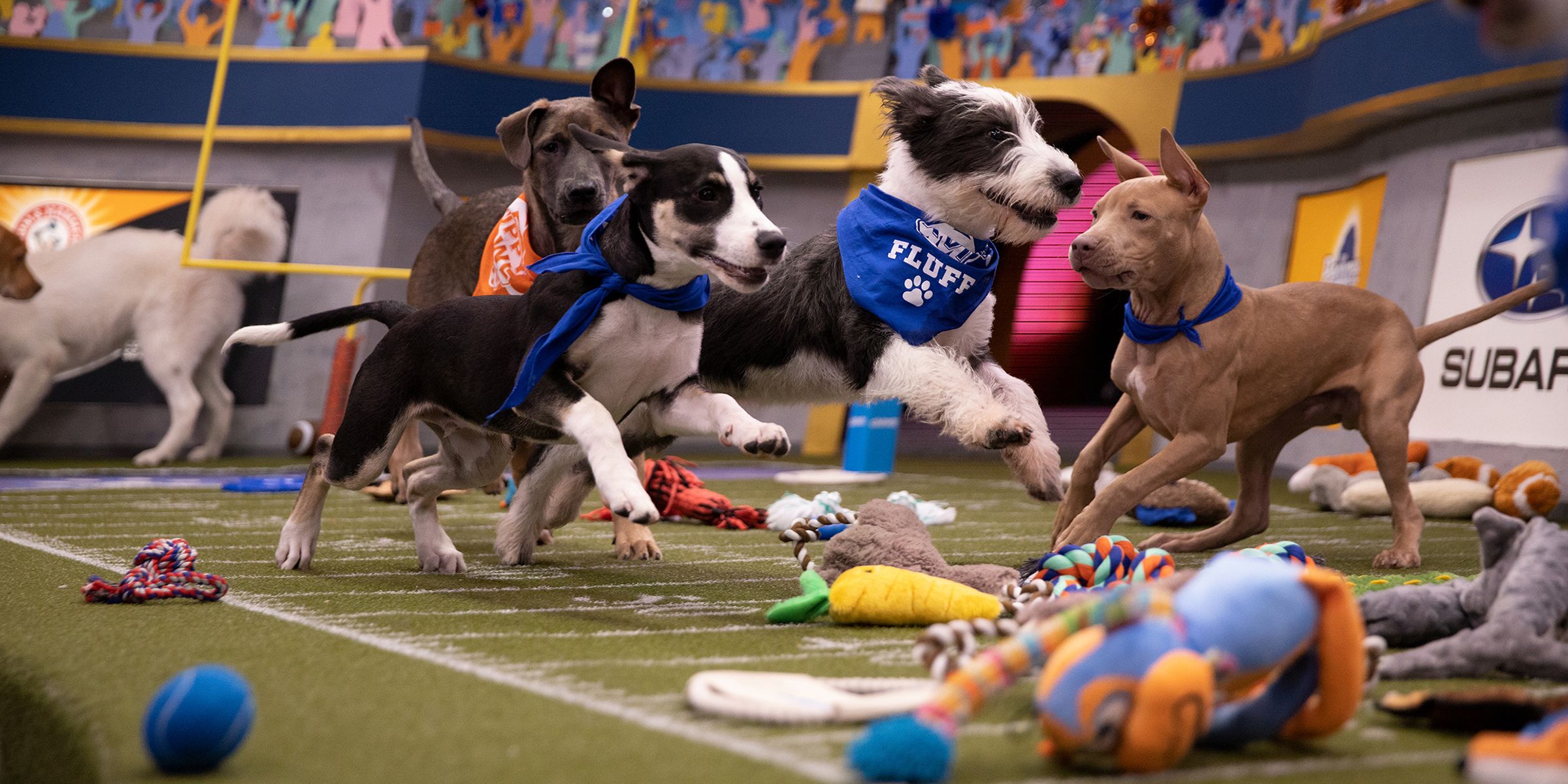 The very first installment of The Puppy Bowl took place on February 6, 2005, playing prior to the American Super Bowl XXXIX. All of the puppies who are playing in the "game" are from animal rescue shelters. The idea is that viewers will be prompted to rescue a little puppy similar to the ones in the show from a local shelter. According to producers, another inspiration for the game is the famous Yule Log burning Christmas program. 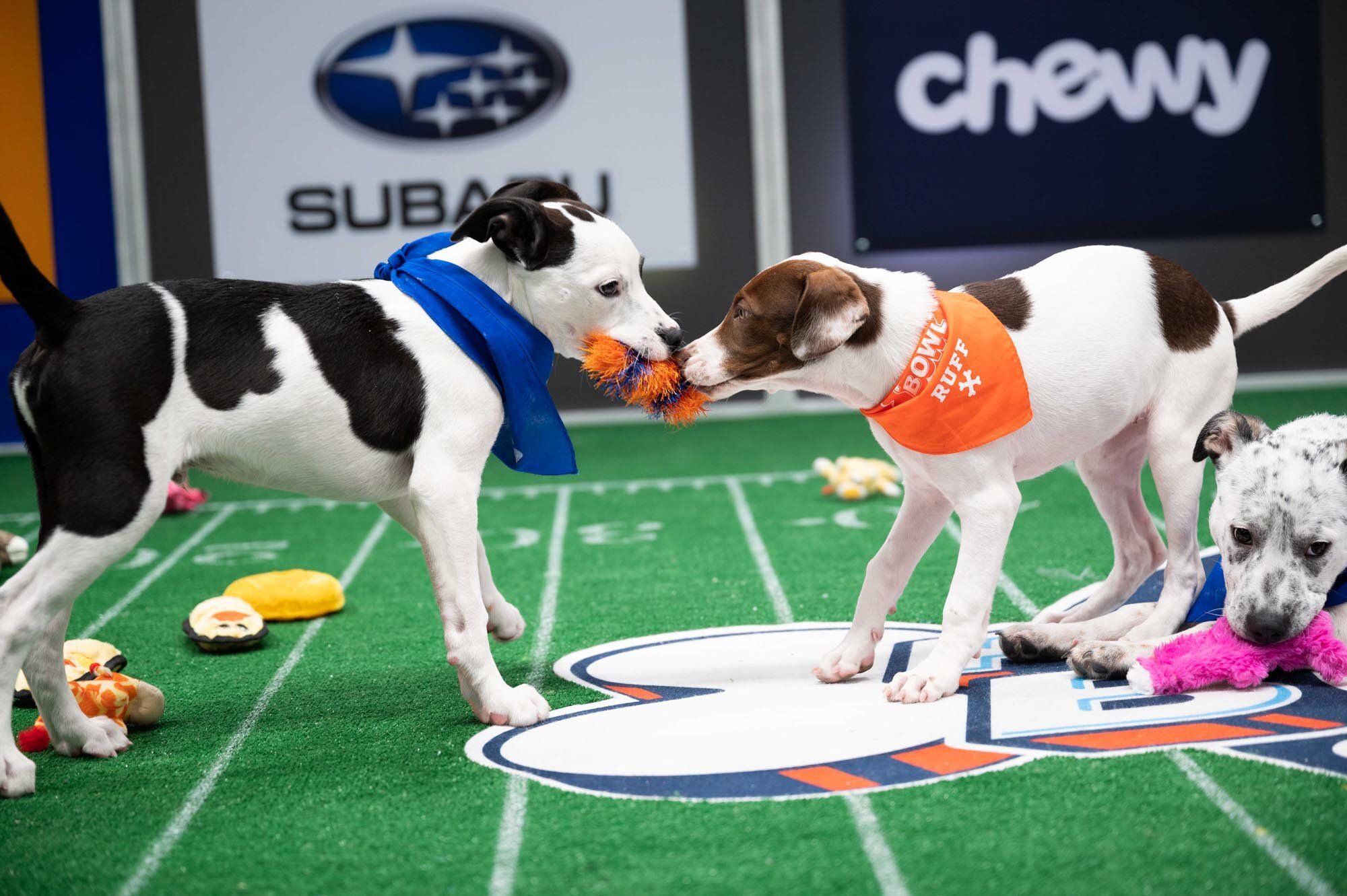 For those who worry about rough plays, don't worry. Every airing has a veterinarian is on-site to ensure safety. The Puppy Bowl takes about 53 hours of filming to make the show as perfect as it can be. Filming typically takes three days, and the pups are given rest periods every 30 minutes to refresh and hydrate. This year, the Puppy Bowl XVII (and the Super Bowl XVII) will air on February 7, 2021. Get ready to support your favorite furry friends!