The Assassination of Luis Blanco

On this day in 1973, Luis Blanco was blown sky-high by a group of anti-tyrannical militants. This is how they did it. 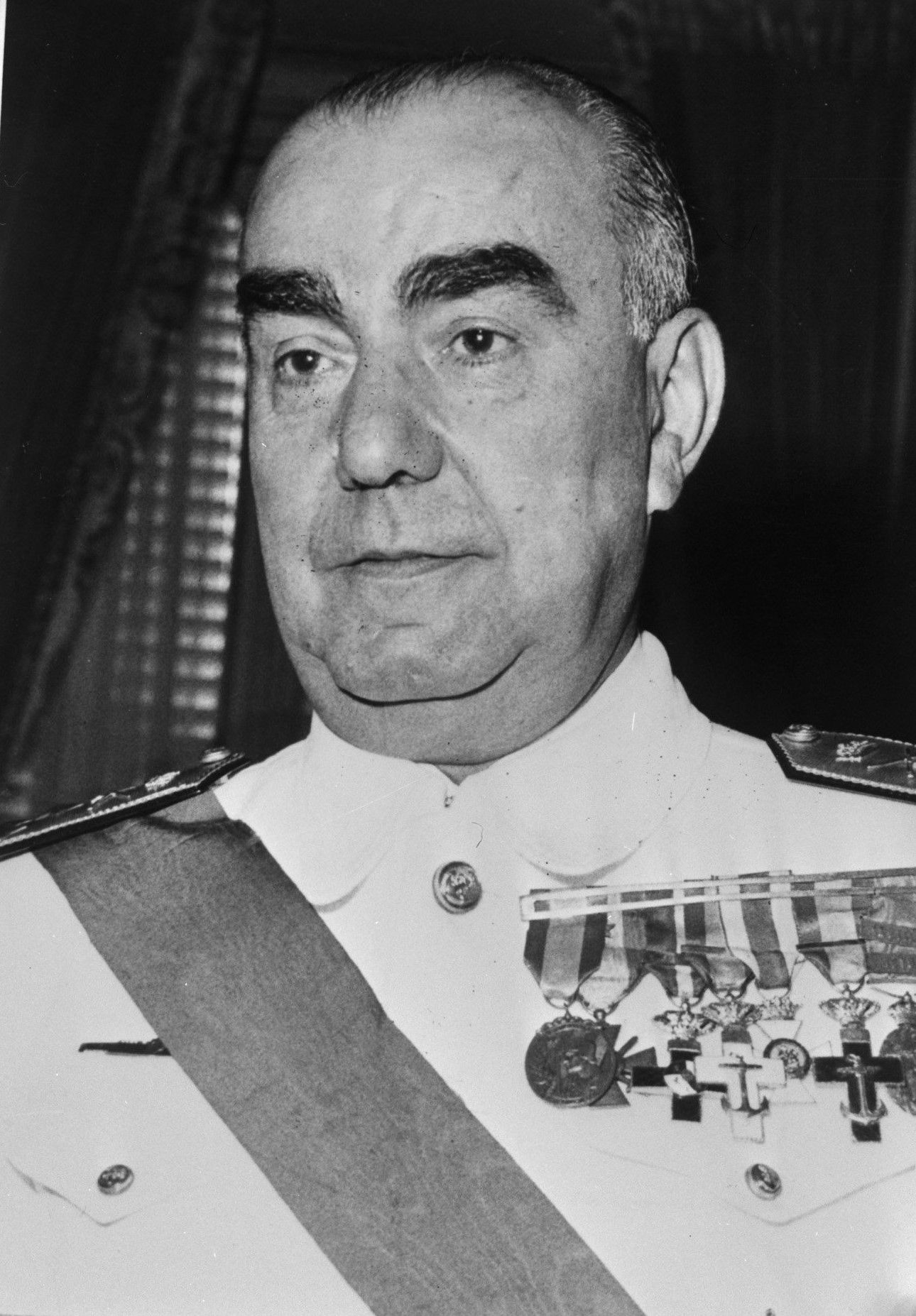 The year was 1973, General Francisco Franco had just stepped down as the Prime Minister of Spain. Franco had carried Spain through exactly 3 years of a tyrannical dictatorship, and he planned to have his underling, Luis Carrero Blanco, step in and continue his job for him once we became too sick to handle the position.

Under franco, thousands of individuals were deeply impoverished, and other thousands had died from police violence. Spain was in shambles, the economy had completely fallen apart, there was no longer a healthy class divide, only the elite and the extremely poor existed.

Militant groups corroborated with one another and created a great underground rebellion, dedicated to stop Francoism and bring Spain into a new world of democracy. When they found out that Franco's power was being illegally transferred to  Blanco, they needed to do something fast to stop it. 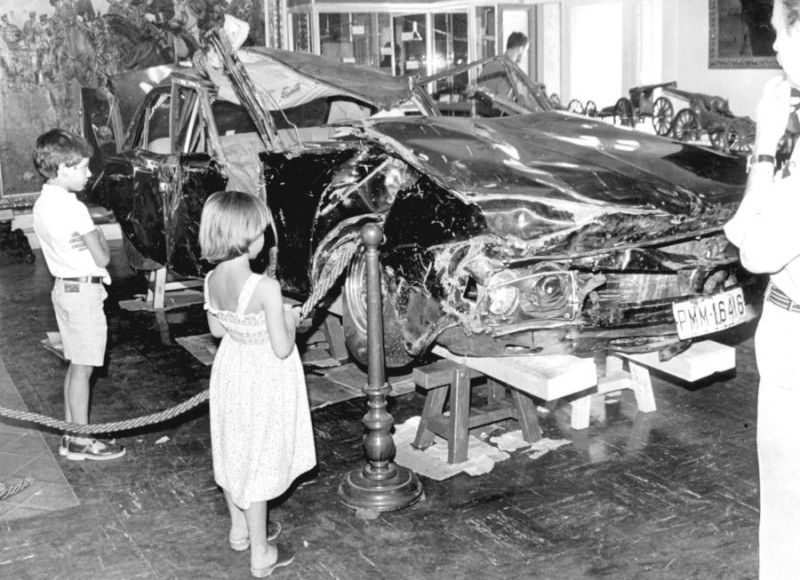 Five months before Blanco took office, a select few members of the militant group rented out a warehouse basement space. This space was right next to the street that Blanco drove up and back every Sunday after mass. Like clockwork, every single week he would pass one specific point that could be accessed via the basement of the warehouse.

So, three individuals from the militant group spent 5 months quietly digging under the street and constructing a homemade bomb to install within the pipe system.

After a long planning period, several members of the militant group flooded the pipe system under the street with natural gas. Disguised as public employees, three members of the militant group stood by the street and detonated the bomb as Blanco drove by, causing his car to fly 60 feet into the air onto a terrace on a nearby building. The explosion leveled the 5-story building it was next to.

This event spiraled Spain into a very brief political revolution, in which democracy came out on top.