The Sad life of Shirley Jackson, the Author of The Haunting of Hill House

Producers have announced that Shirley Jackson will be getting her own movie. Jackson, known as an iconic horror story writer, dealt with a rough childhood that led her into a bizarre industry: horror story writing.

Elisabeth Moss will be playing Jackson in a film based off of the 2014 Shirley by Susan Scarf. The book takes real events from Jackson's life and pieces them into a book that Jackson herself would approve.

The story starts with a pregnant teen Rose moving into Shirley Jackson's home with her husband, Fred. Rose ends up getting very close to Jackson before she realizes that Jackson must have had a hand in the disappearance of a young woman. 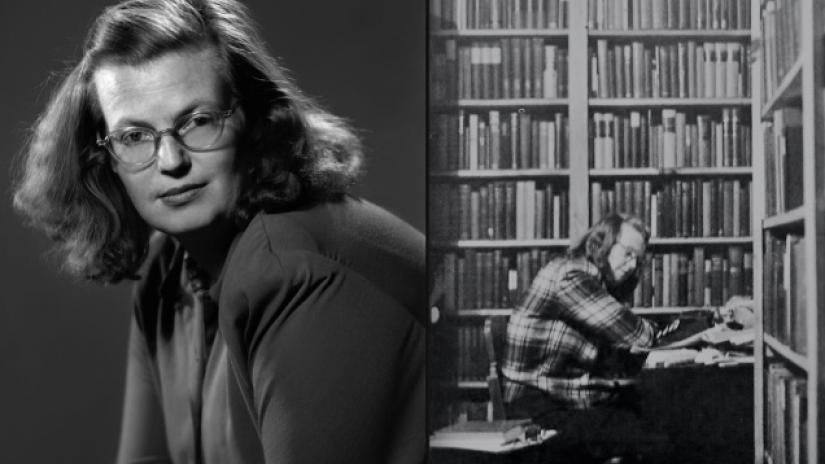 The Haunting of Hill House is known as one of the best paranormal stories ever. Even Stephen King references Jackson as an inspiration to his work. The book was made into a Netflix series in 2018. The directors and producers did the story justice, and it became one of the best Netflix shows of 2018. Fans are looking forward to the second season, which strays from the original story but stays in the same vein.

The original story follows a paranormal investigator who is trying to get to the bottom of a family's haunted house. Throughout the book, you can't tell if it's an actual haunting or in the family's imaginations. Jackson employs the idea of mental illness in a delicate way, which the directors of the Netflix film takes care of.

Jackson had a strained relationship with her abusive mother.  Jackson was not like other girls and liked creepy and spooky things... Things that a debutante would not enjoy, which extremely displeased her mother.

On top of that, Jackson dealt with crippling anxiety, depression, and self-confidence issues. It only got worse after she left her home. Her mother took it upon herself to send her horrific letters, saying things like, "I have been so sad all morning about what you have allowed yourself to look like." 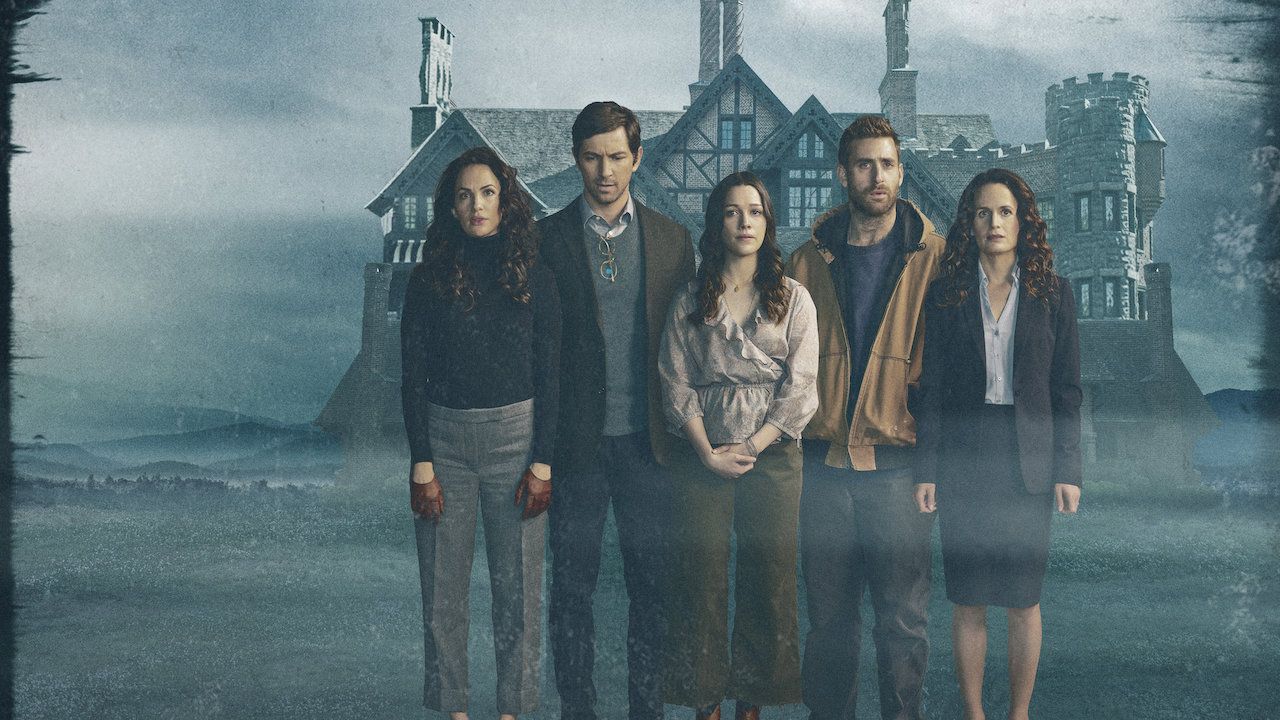 After marrying a man who turned into a serial cheater, Jackson turned to pills and alcohol. Her health was declining due to her vices, and her mental health was in even worse shape. She started experiencing sleepwalking and nightmares that seemed all too real.

Jackson had four children with her husband, who she supported solely on her own income.

Jackson died in 1965 at the age of 48. Her prescription for anxiety and depression, alcohol and cigarette addiction, and poor mental health were all too much for her ailing heart. She died three years after she had a panic attack that led to her severe agoraphobia.