The BBC Halloween Hoax That Felt Too Real

The year 1992 was not great for the folks at the BBC. They decided to broadcast a new show called Ghostwatch on Halloween night. The show had a live news team travel to Northolt to conduct an on-air paranormal investigation at a haunted residence. They learned of a sinister spirit whom they nicknamed Pipes. According to the show, Pipes was the ghost of Raymond Tunstall, a troubled man who had killed himself on the property years ago. According to an interviewee, he was even haunted by the spirit of a 19th century child killer named Mother Seddons while he was alive.

The show included famous and well-trusted TV personalities, on-the-street interviews with trick-or-treaters, and even a phone-in panel complete where the public could call in to discuss paranormal phenomena that they are seeing live on their screens. They had all of the fixings to pass off as a live and real broadcast. 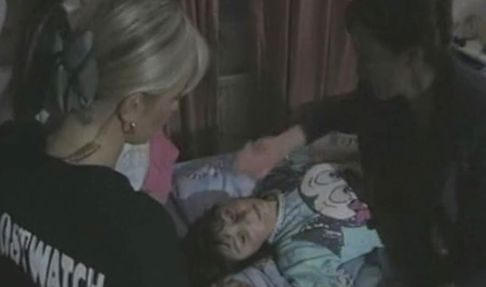 The paranormal activity got more intense as the show went on. The newscasters eventually realized that they had created a nationwide séance by airing the activity. In the final scene, before the footage cuts, one host is dragged screaming behind a door, another becomes possessed, and Pipes himself infiltrates the transmitter network of BBC studios.

This terrified audiences across the country who simply didn't know any better. Children were petrified and crying. Angry parents and viewers were calling into the station complaining. One week after the show aried, 18-year-old Martin Denham hanged himself after he became obsessed with the show. In his suicide note, he said that he would come back to see his parents just like the spirits in Ghostwatch. 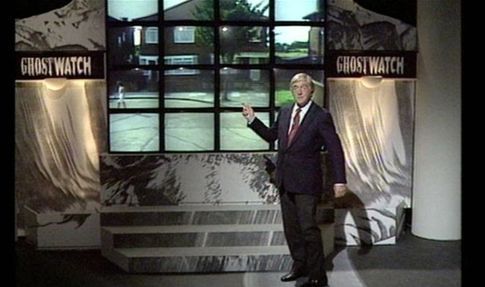 A year later, a scientific study showcased PTSD in children who viewed the "live" broadcast that fateful night. Three years after the show aired, the Broadcasting Standards Council of the UK concluded that the show intentionally "cultivated a sense of menace." Ghostwatch banned on the BBC and was basically impossible to find until 2002.

The British Film Institute released Ghostwatch on DVD in 2002. Martin's parents spoke out against the decision, claiming that the show caused their son's death. Ghostwatch was still released and is available on select streaming services.