The Best Guitarists Of All Time

These guitarists are some of the most innovative and influential across all rock genres... 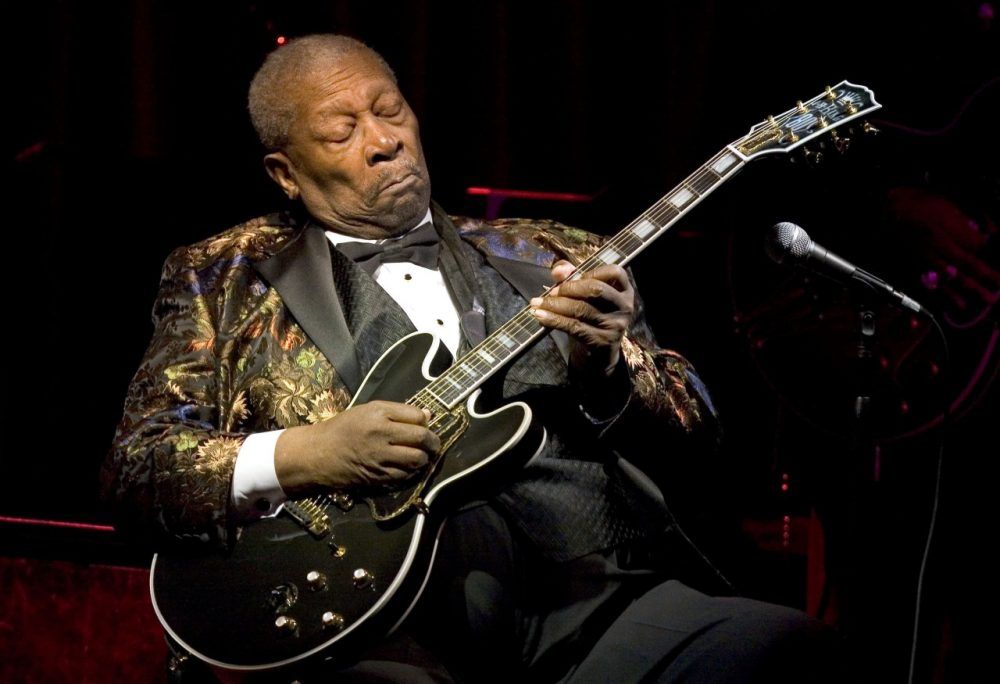 King was born on a cotton plantation to a poor family. He loved music from an early age and bought his first guitar at 12 for just $15. He kicked off his career by touring around the country, playing radio shows and huge stages, but he never forgot his roots. He always came home and played for his local church. He was an innovator in the blues genre for how he played around with tone and technique. 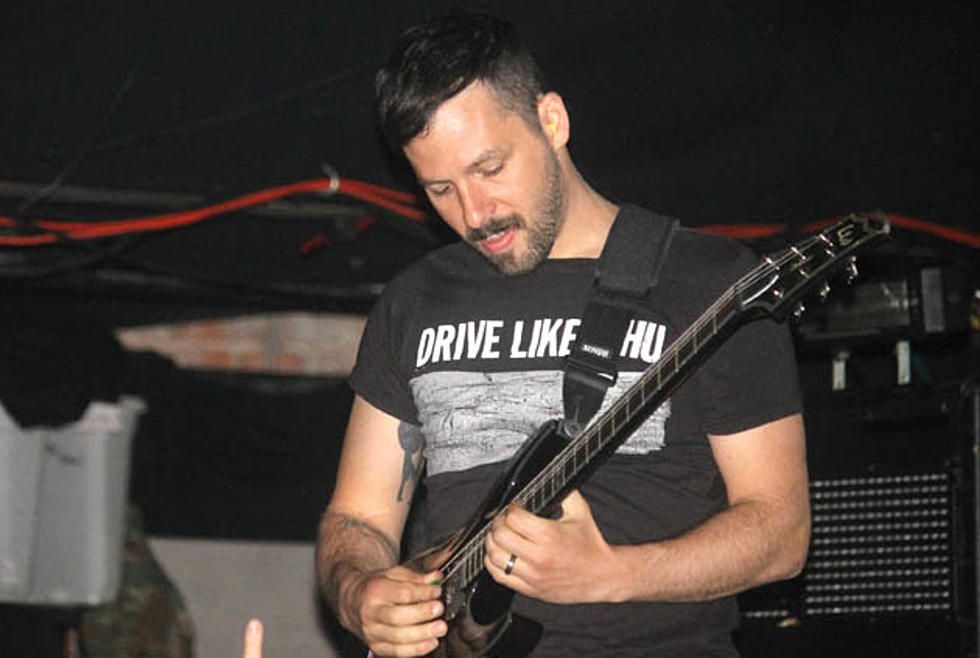 Weinman's unique style is all about speed and unpredictability. He's a fan of the mechanical-sounding, ultra-fast guitar solo and vicious improv. You won't be able to keep up with him if you ever get to jam.