Paranormal reality shows have always been a hot topic. Most people believe that they're fake, which is always a possibility in the television industry. Some of the most popular shows have produced interesting evidence that went viral... But was it even real?

A lot of people who are interested in the paranormal have watched some of these iconic shows. Obviously people are going to be divided on what's the best, but these are some of the top favorites. 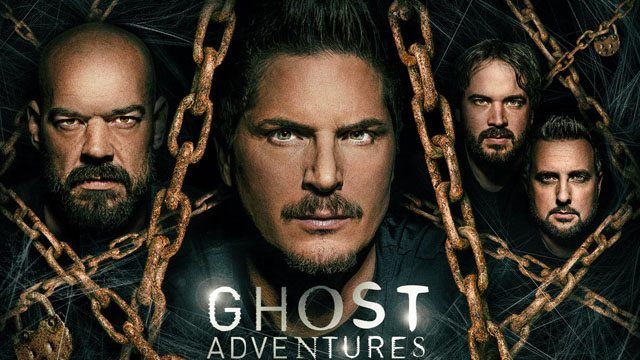 The "Ghost Adventures" crew first got their claim to fame from their documentary in 2004. They investigated the Old Washoe Club in Virginia City, Nevada and garnered some pretty intense evidence. This got so popular that the Travel Channel ended up giving them their own paranormal investigative show in 2008. Since then, they'd been on-air catching ghosts.

What fans seem to love about the show is how down-to-Earth the guys are (usually). They tend to go into investigations fully believing that it's haunted but still approach the evidence with skepticism. They're also known to debunk evidence if they can help it.

Another reason fans might enjoy these ghost hunters is because of their hilarious reactions to things. At the beginning of the series, they were pretty aggressive. They would run around (literally run), curse, and invoke the spirits to try and interact with them. They also have a humorous approach to their investigations and they know how to laugh at themselves when they get a little too extra. 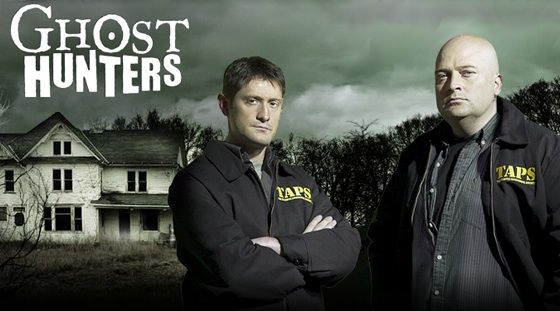 "Ghost Hunters" premiered in 2004 and were basically known as the pioneers of ghost hunting television. This show has a lot of drama behind it, including a lot of fake-evidence accusations. Their entire schtick was around the fact that the two lead investigators were plumbers by day and ghost hunters at night. This fact made them pretty relatable to the average viewer.

Their biggest concern was families who were being tormented by spirits. They wanted to try and get to the bottom of the issue that's plaguing the family. The team would bring an entire arsenal of tools to investigate, including EMF readers, temperature readers, cameras, and audio recorders.

The one thing that set the "Ghost Hunters" team apart from most is that they sat down with the families to show them the evidence and offer some insights. The show was canceled in 2016 and revamped in 2019 with some of the founding members. 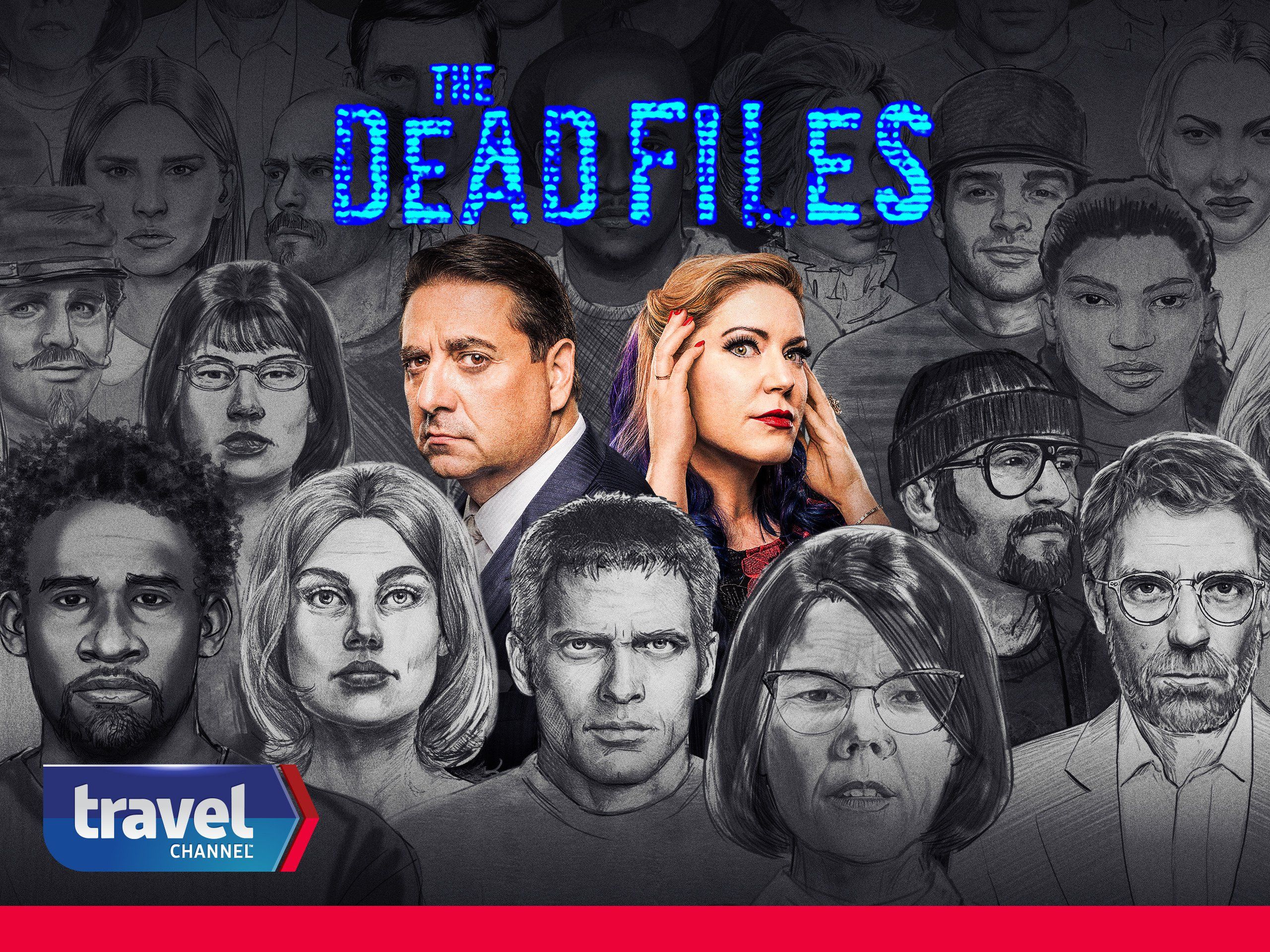 "The Dead Files" is probably the most unique show of them all since these two aren't even paranormal investigators. Amy Allan is a psychic medium and her partner, Steve DiSchiavi, is a former NYPD homicide detective. The two will visit a property at different times while they try to figure out what's going on at the household.

Steve usually gets to the home first to interview the people living inside. Then, he goes on to find out more information on the property to try and find some answers. Amy will visit the property at night after people go through and cover up anything that might give her an indication of who lives there.

Amy walks through the property for her reading. Most of the time, she can pick up on the energy of the spirits on the lot. Sometimes she talks about an experience that the homeowner told Steve about, and other times she picks up on things totally different.

At the end, the two will meet with the homeowners to show them what they found out about the property through their investigations. Sometimes, Steve has gotten access to photos of previous property owners, who the current owners recognize as the spirit that they see.

Whether it's fake or not, it's all quite interesting to watch. If anything, you can watch it for the story!