The Biggest Paychecks Earned By Your Favorite TV Commercial Actors 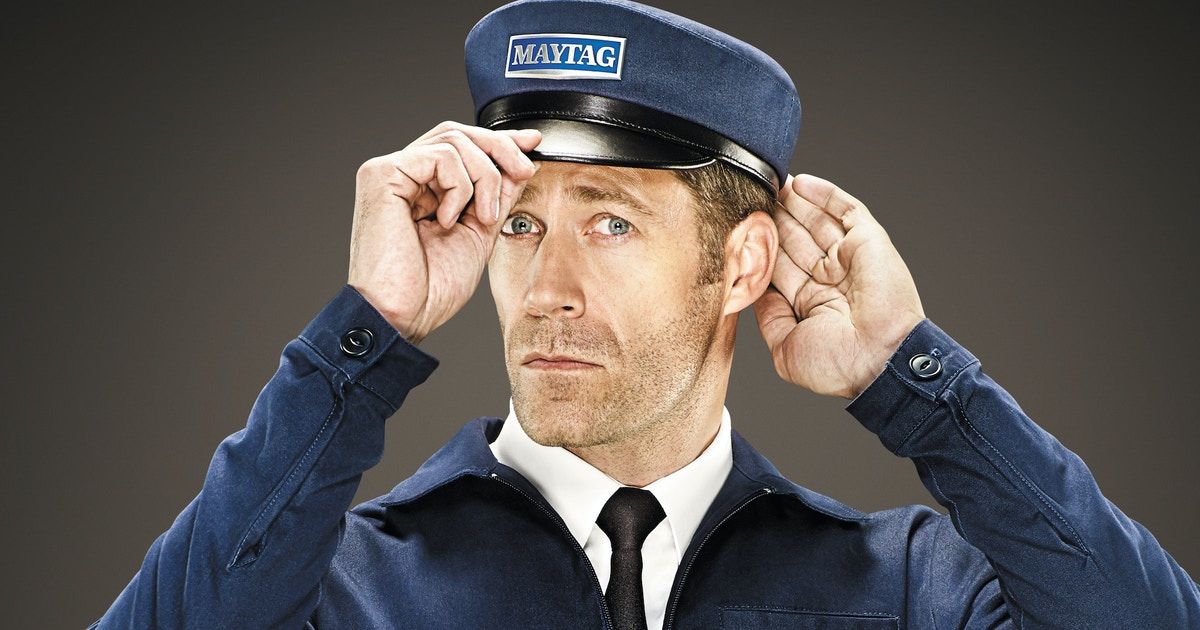 Colin Ferguson is his true identity, and installing washer and dryer units is his sale of choice. Before he was a washing machine though, he played a cop on the show Eureka. He portrayed more of a strong, silent, authoritarian type character until he hit the big time and landed parts in The Vampire Diaries and Christmas in Paradise. There, he dug his heels into more dramatic roles to avoid being typecast in the future. 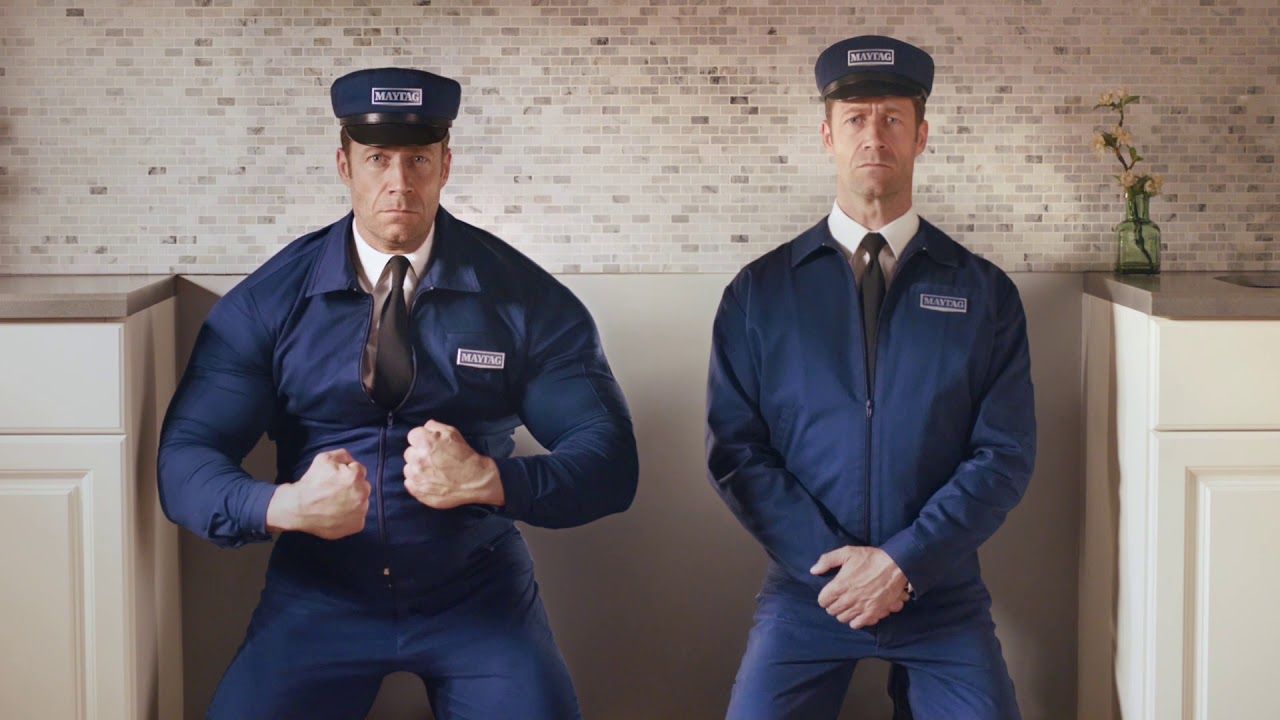 In 2014, Ferguson landed the commercial gig of a lifetime for Maytag, and he hasn't looked back since. With a $1 million contract to be their mascot, it makes sense why he's stuck to this role and this role only. He's been on a break from the role for a few years, but his next steps could have him back in the strongman washing units again.