The Bizarre Disappearance of the Jamison Family

The seemingly normal family had vanished into thin air. They left no trace, no evidence, and no motive for their disappearance.

Investigators worked day and night to figure out what happened. The only break in the case was finding the family truck…

The truck was abandoned an hour away from the home. Inside, the police found their IDs, wallets, phones, Sherilynn’s purse, and their dog. The dog was alive but malnourished.

The biggest thing they found was $32,000 in cash. Bobby Dale and Sherilyn were on disability from the state, and no one could figure out how they had that much money.

Still, there were things that didn’t line up with that theory. Why would they bring their daughter? Were they forced out of the truck? Was there a struggle?

After combing through miles and miles of the surrounding woods, they didn’t come up with any more evidence.

It was four years before anything else came up… On November 16th, 2013, partial skeletal remains were found just three miles away from the location of the truck.

Forensics was able to figure out that they were the skeletons of two adults and one child… DNA taken from the skeletons matched the Jamisons.

The way that they died could not be determined, but the police were back on the case.

After more investigating, they were able to find security video taken from their home. This footage is extremely bizarre…

In the footage, we see the Jamison parents walking back and forth from the truck and loading it up. They were in a daze or a trance… 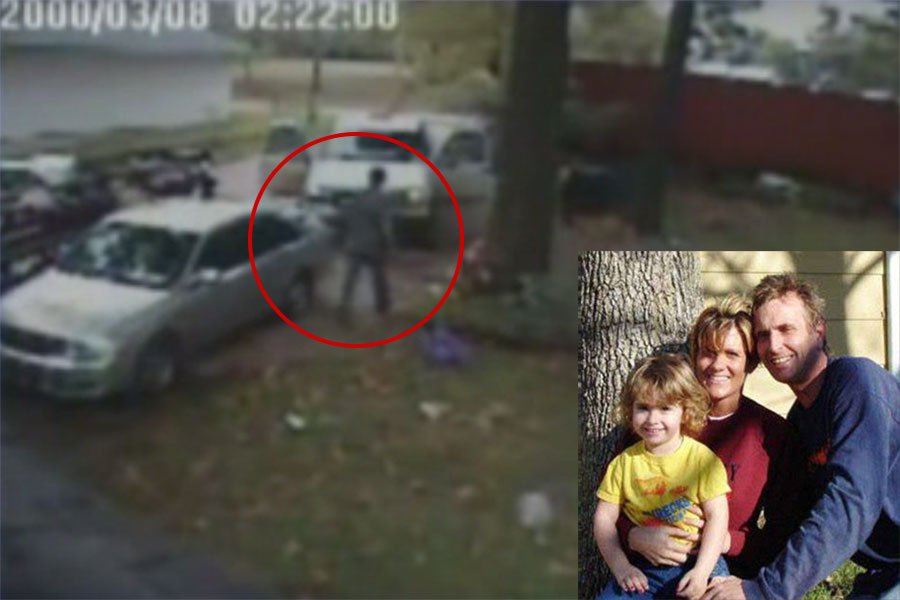 The police speculated that Bobby Dale possibly led his family to the woods so he could murder them, but there was nothing pointing to that.

Even 10 years later, there is still no significant evidence pointing to why the family disappeared and how they died.