At 11:15 pm on April 4th, 1991, four-month-pregnant Angela Hammond called her fiancÃ©, Rob Shafer, from a phone booth several blocks from his home.

While they were on the phone, Angela told him that she noticed a green Ford pickup truck circling the block of the phone booth. It ended up pulling up beside her, and the driver got out. He took out a flashlight and shined it in random spots as if he was looking for something.

Angela asked him if he needed to use the phone and he said no. 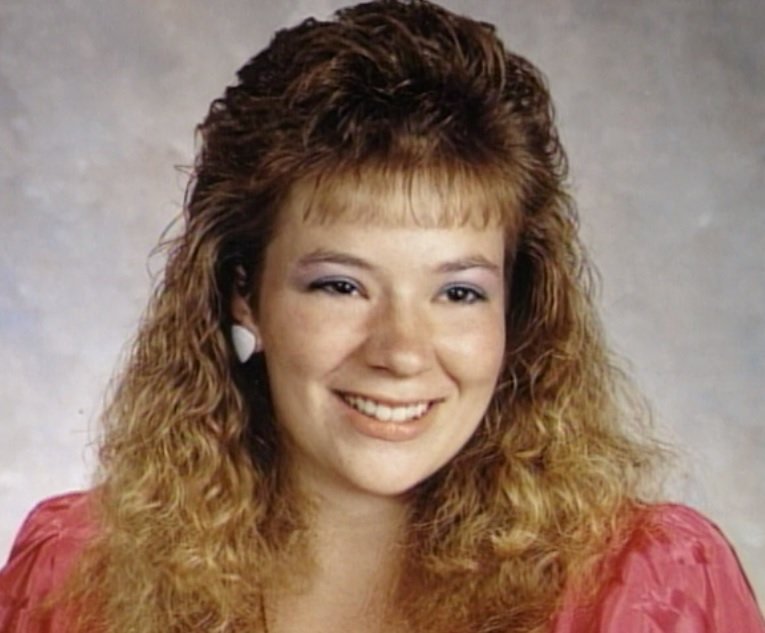 After a minute, Angela’s scream blasted through the phone line. Rob immediately jumped into action. He got into his car and sped towards the phone when the green Ford sped past him in the other direction.

Unfortunately, Rob slammed his car into reverse too hard and damaged the transmission. He was only able to follow them for two miles before his car gave out.

A search for Angela was immediately put out. The police tried finding the truck but didn’t have any luck.

Naturally, they questioned Rob’s story. They eventually hooked him up to a polygraph where he passed with flying colors. He was telling the truth.

After news broke of the abduction, two witnesses came out with their accounts of a weird truck circling pay phones before Angela’s disappearance. 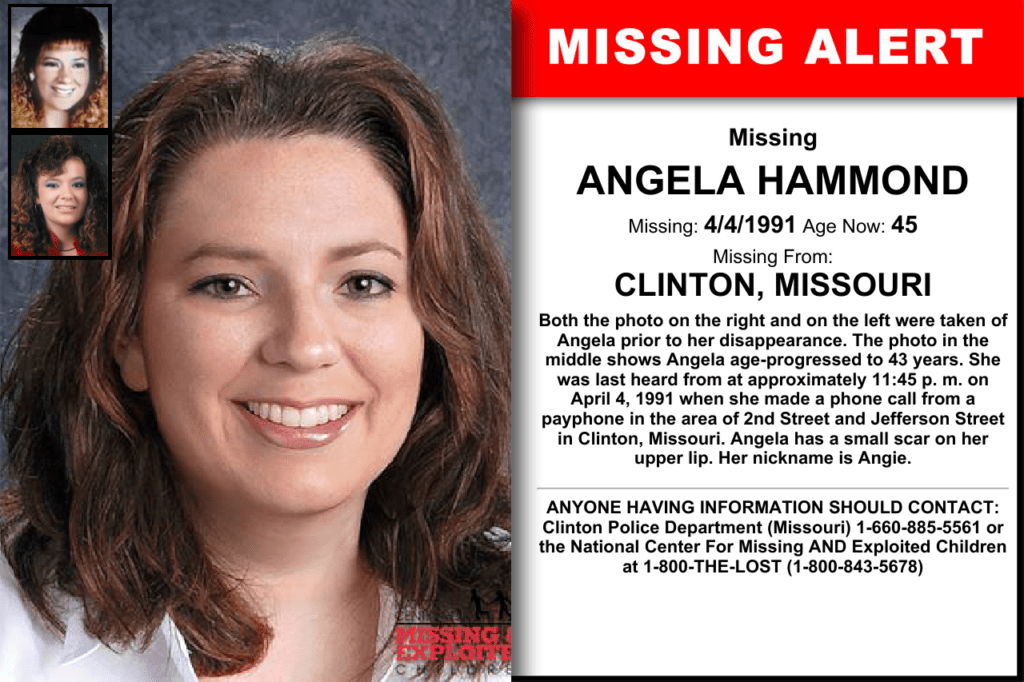 The description of the suspect was an old, white man with a beard and glasses. He drove a two-tone Ford pickup with a mural of a fish jumping out of water on the back window.

The police believe that Angela’s case may be connected to the murders of Trudy Darby, 42, and Cheryl Kenney, 30. Both women had been kidnapped from the convenience stores that they worked at. Trudy’s body was found with gun shot wounds to the head.

Cheryl and Angela have not been found to this day. Investigators and family still hold out hope that they are alive.