The stories of the Black-Eyed Children are some of the internet's favorites. The urban legend originated in 1996 thanks to Texas reporter Brian Bethel. He wrote of the children in a ghost-related mailing list, and it quickly hooked the folks who read it.

His story was written as a first-person encounter, which made it difficult for readers to separate fact and fiction. The legend transcended into the internet age and became one of the most popular creepypasta stories to date. There have been many encounters of the black-eyed children that claim to be truthful, but are they really? 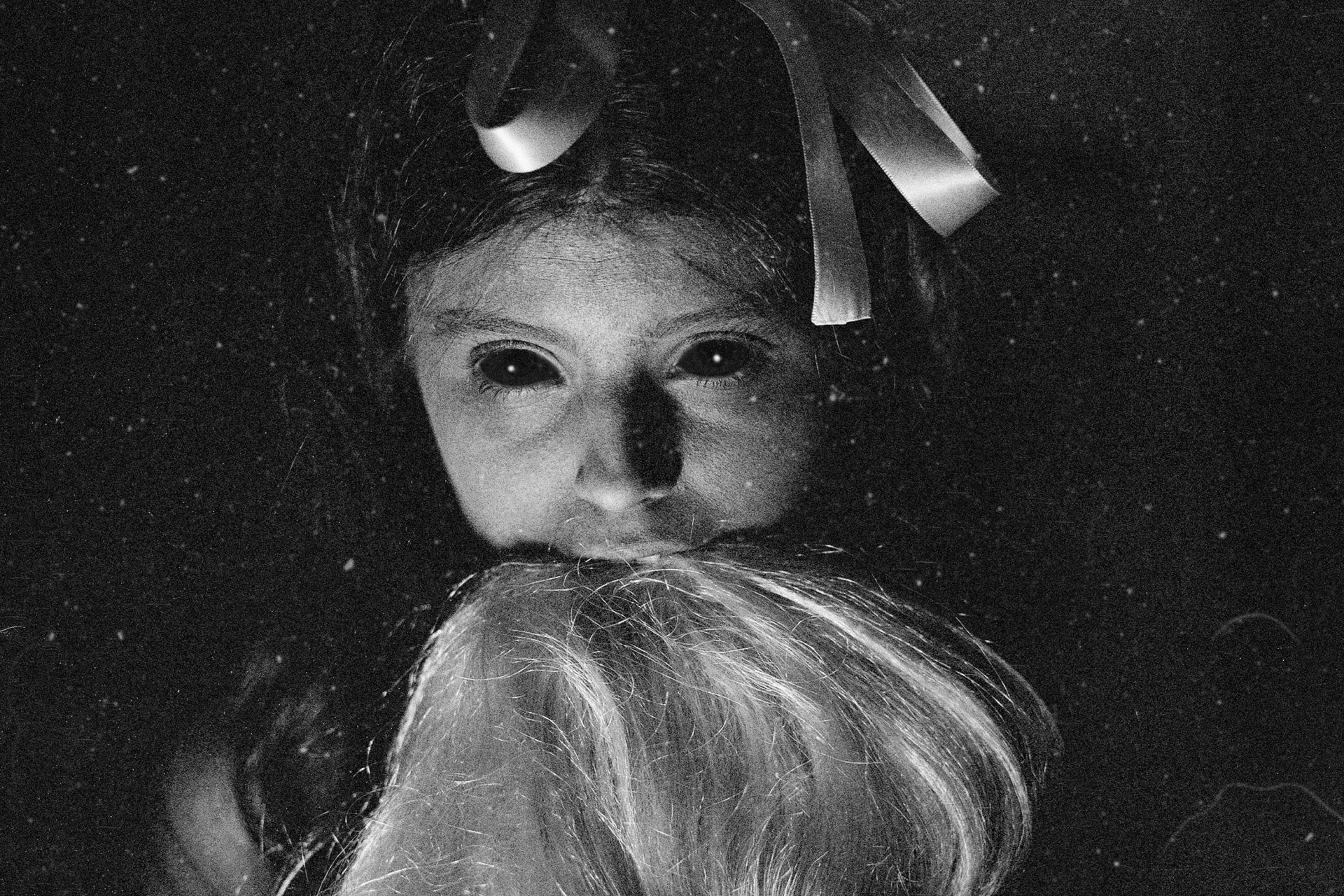 Brian Bethel, on the other hand, claims that his encounter was true. In a 2012 interview, he stayed adamant that his experience was legitimate.

According to Bethel, he was sitting in a parking lot when two young boys came up to his car and began banging on the window. They said that they needed a ride to a nearby movie theater and didn't want to miss the movie. They also promised him that they didn't have a gun.

Naturally, that sentiment terrified Bethel and he refused. The older boy grew angry and started banging on the window harder. At one point, Bethel broke eye contact, and as he did, he saw the older boy's eyes change color. When he looked back, they were completely black. Bethel tore out of the parking lot and never looked back. 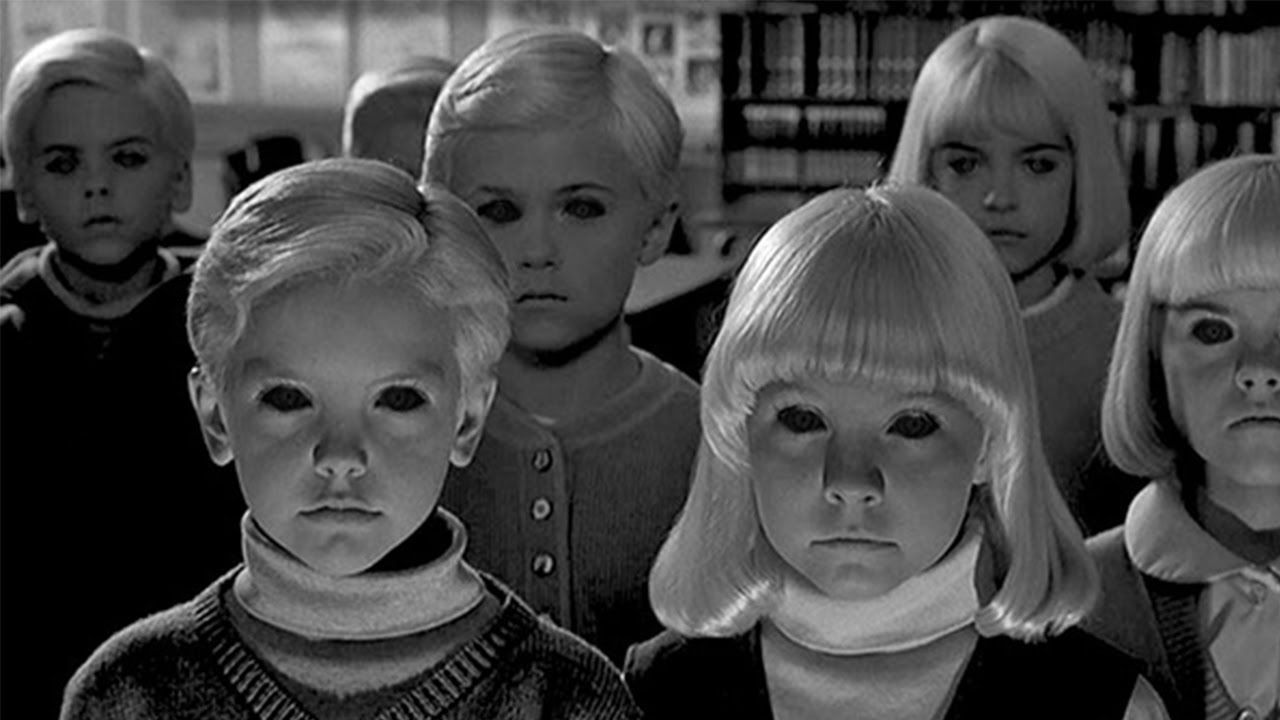 A lot of people believe that Bethel is just sticking to the hype to keep the legend alive, while others believe it's true. The story is interesting enough to have survived three decades and even has multiple movie and book adaptions.

In other experiences, they become even more violent. Some people have even experienced children coming to their doors late at night asking for help and getting aggressive when questions are asked.

Obviously, it's hard to say whether an urban legend is true or not. There are some pretty weird things out in this world!