Dennis Rader gave himself the name “BTK Killer” (meaning Bond, Torture, Kill) in letters that he wrote to news media and police officers during his killings.

Rader was in the military for four years before he moved to Park City. He ended up working for ADT Security Services from 1974 to 1988, during the peak of his murder spree. He was going into the homes of the people who were trying to secure their homes… From him.

On January 15th, 1974, four members of the Otero family were found murdered in their home. Father Joseph, 38, Mother Julie, 33, son Joseph, 9, and daughter Josephine, 11, were found by the family’s oldest child, Charlie. 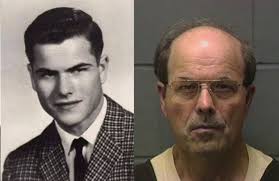 On April 4th, 1974, he murdered Kathryn Bright, 21, by stabbing her three times in the abdomen.

It was three years before he found his next victim. Shirley Vian, 24, was found strangled to death by a rope on March 17th, 1977.

That’s when he sent his first letter to the media. KAKE opened a letter from Rader describing the murders and suggesting names for himself. BTK Killer stuck. He demanded media attention and claimed that Wichita had a serial killer on its hands.

His last victim, Dolores Davis, 62, was found strangled on January 19th, 1991. He used her own pantyhose.

It was quiet for years, until 2004 when Rader sent yet another letter to news media outlets. In a letter sent to The Wichita he enclosed various photos of his bonded victims and copies of one license.

For the rest of the year, more random packages and letters were being dropped off at news outlets and random spots in the city from him. He left dolls bonded in parks for the police to find. He had more pictures of the victims as well, leaving them for police. 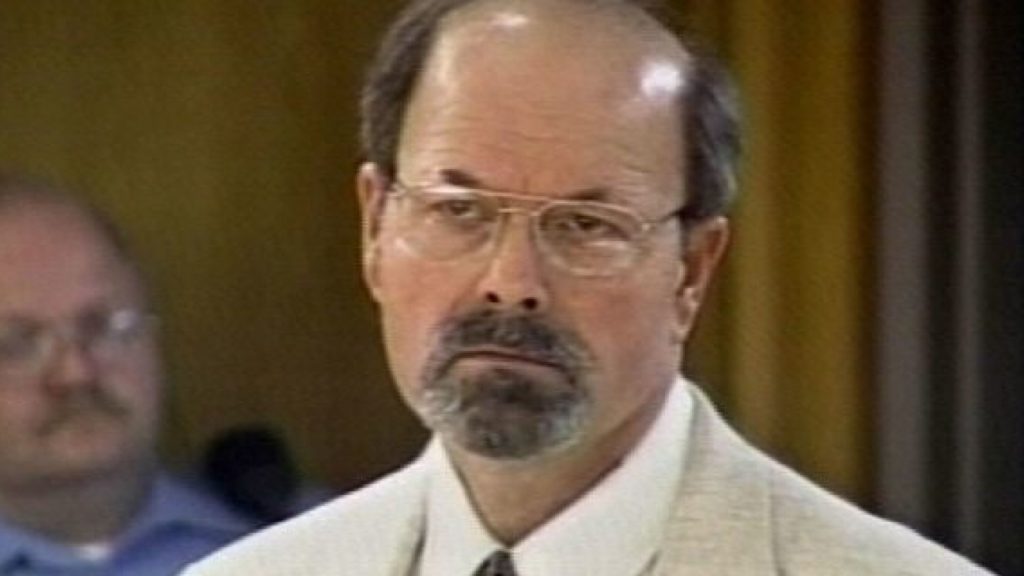 In one letter, Rader asked if a floppy disk could be traced. The police answered in a newspaper, saying that it would be safe to use the disk.Obviously, Rader then sent a floppy disk, a gold , and a photocopy of the cover of a story about a serial killer.

Police then used the metadata from a deleted Microsoft Word document which was on the floppy disk. The document was from the Christ Lutheran Church, where Rader was the president. It was last modified by “Dennis.”

Police were then able to find Dennis Rader, detain him, and convict him.

He described the murders in sick detail, and never one apologized. He was sentenced to 10 back-to-back life sentences.