The Butcher of Galesburg, Illinois

Delia Elena Santamaria went missing in 1985. Her sons and friends weren't able to reach her. Her husband, Antonio, said that he went to North Carolina. Then, he said she went to Chicago. He couldn't offer where she was in Chicago.

Everyone around her became worried. Her friends ended up calling the police. Her sons told the police that her car was still in the driveway and her purse was still at home. Their father also dug a hole into the basement, which was troubling.

With that information, the police accessed the basement. They found a hole two feet in diameter and 19 inches deep. That's where they found Delia's torso. They found her legs and feet in another hole. 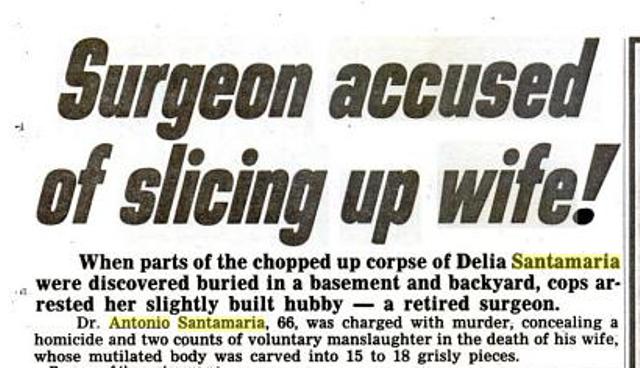 Antonio, who was a retired surgeon, was arrested on the spot without any resistance. When the police told him they found his wife, he replied, "I knew you would."

He ended up telling the police where all of his murder weapons and her body parts were.

They had known marital problems. Antonio was a strict man who fought with Delia, according to his sons. Delia wanted a divorce, which didn't sit well with Antonio. 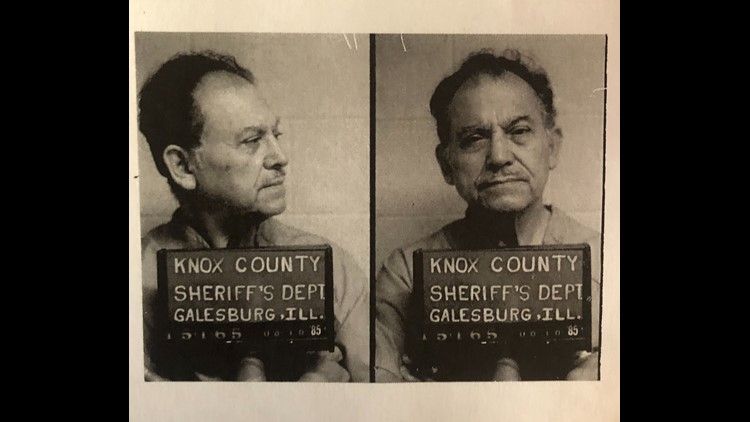 Apparently, Antonio went into a blind rage many days after Delia gave him divorce papers. He battered her into oblivion and cut her up. He tried to use a food processor to get rid of her body. He ended up returning it, stating that his wife "didn't like it." Her hair and blood were found in the appliance.

It only took the jury two hours to declare him guilty of first-degree murder and concealment of a homicide. His defense was that she protected their "drug addict" sons.

He was sentenced to life in prison without parole and died in 2001 at the age of 82.