After several months of closure and barely any assistance from the federal government, the Chittenango Wild Animal Park has thought up a new way to experience their zoo...

After closing for the winter season, The Wild Animal Park in Chittenango, NY was already in a difficult position financially. However, after some creative alterations, The Wild Animal Park has decided to reopen under the CDC guidelines that now restrict many businesses that do not have the assistance to stay afloat right now.

Instead of offering a traditional zoo experience like before the COVID-19 outbreak, The Wild Animal Park is going to be opening up to the public for a unique drive-through safari experience.

The affair will be just over a one-mile drive through the vast, grassy enclosures that these wild animals reside in. 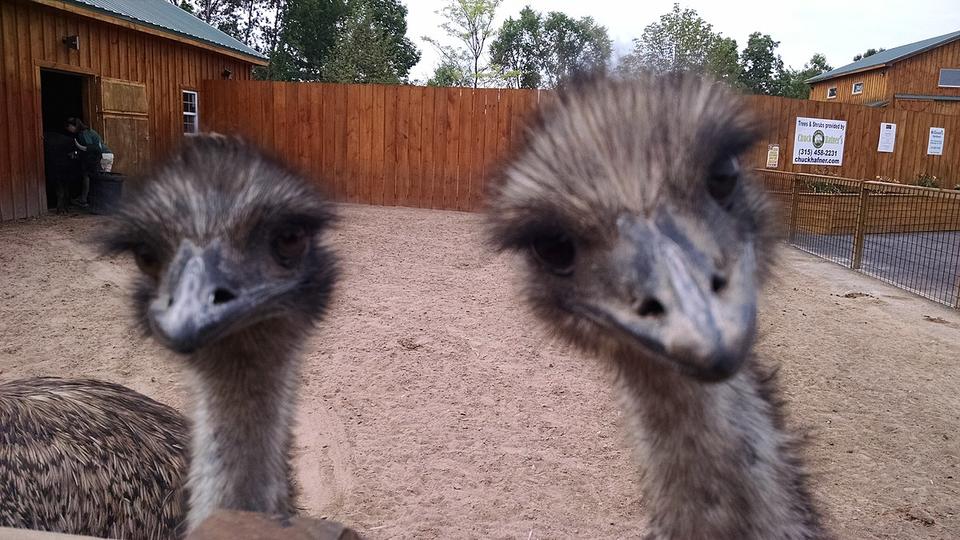 The Wild Animal Park planned on opening May 15th for their regular scheduled season, and their 10-year anniversary, but New York state laws have continued to restrict business openings.

However, The Wild Animal Park was able to operate under a loophole when Gov. Andrew Cuomo decided that drive-in movie theaters were okay to reopen as of last weekend.

The lack of funding that The Wild Animal Park had nearly devastated them during the shutdown. The park was almost forced to postpone their season and furlough their employees, but they created an online shop with unique retail items that went straight to paying their workers and feeding the animals.

If you want to learn more about the drive-through safari, you can check out their Facebook page for daily updates.