The Chowchilla Incident Was the Largest Mass Kidnapping in American History

On Thursday, July 15th, 1976, a school bus driver named Frank Edward "Ed" Ray was driving 26 students from the Dairyland Elementary School home on their second to last day of summer classes. Little did he know, that would be one of the most eventful days of his life... 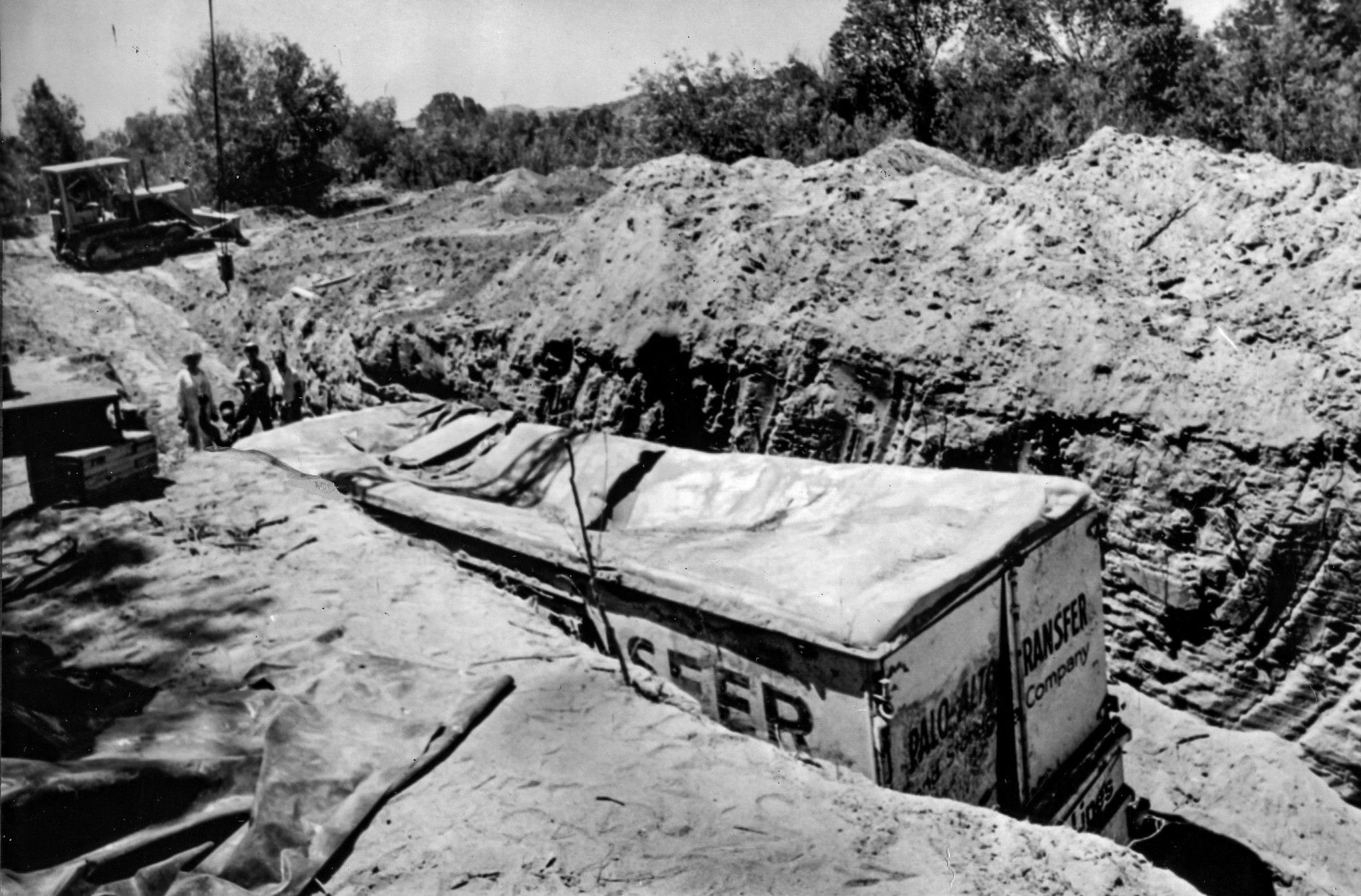 It would have been unheard of to create a petition for more sessions of summer school in modern times. However, that was exactly what happened on July 15th, 1976, right before all 26 of the Dairyland Elementary School students begrudgingly boarded their bus to go home. It was the second to last day of summer school, it was over 100 degrees out, but the bus had air conditioning, and the youngsters dozed in the cool of the bus before they stopped to help a motorist in need.

There was a van stopped in the middle of a country road that was blocking their way. The bus couldn't move around it, so the driver (Ed) got out to see how he could help the owners of the van.

Three men came out of the front of the van armed with guns, wearing pantyhose over their heads. They hijacked the bus and drove it to a clearing that had two vans parked in it. The men ordered the children to leave the bus and board the vans.

From there, the men drove for 11 hours until finally stopping at a quarry around 100 miles northwest of Chowchilla township. 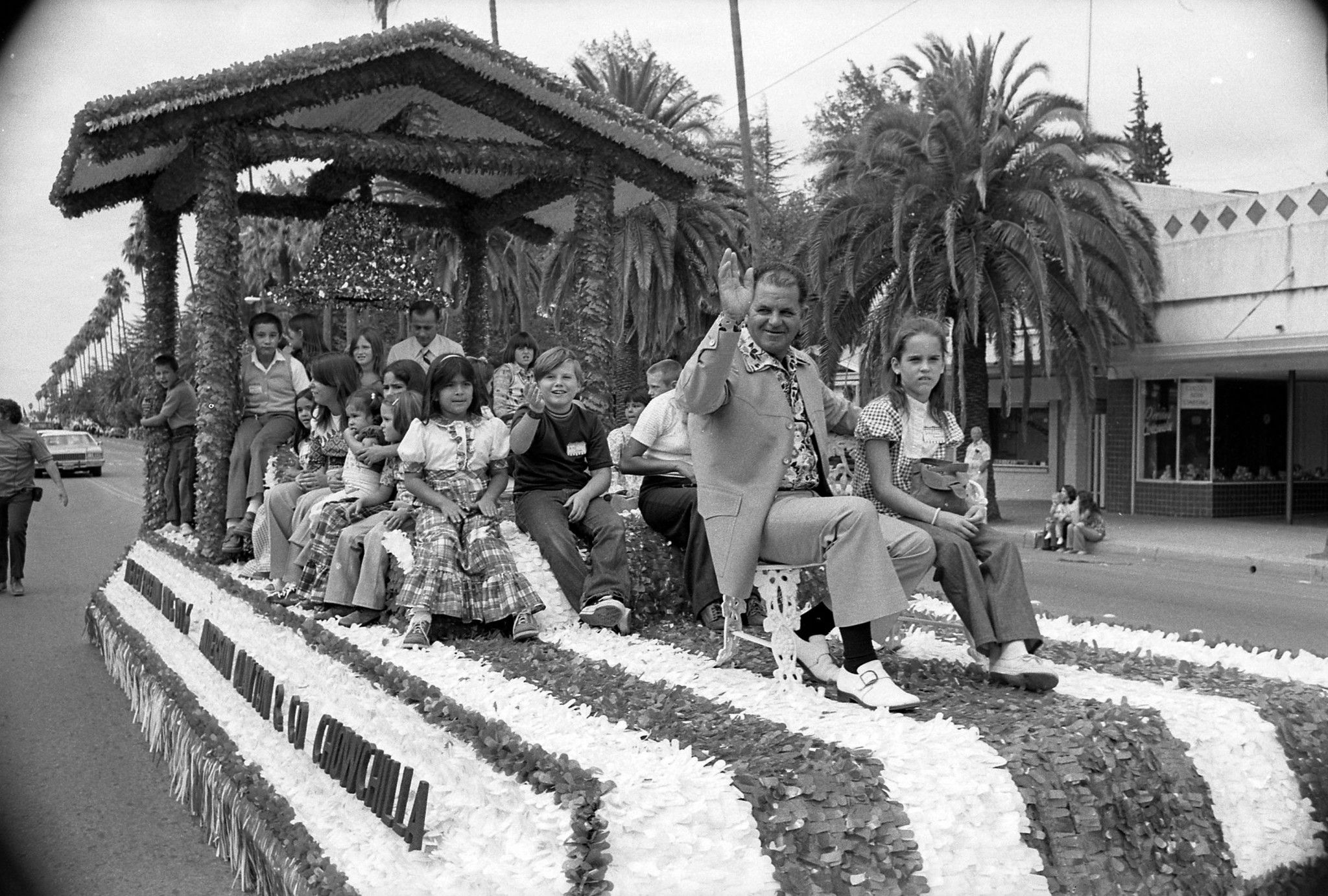 The men barked at the children to leave the two vans and line up outside. They asked each student for their name, address, age, and phone number. Additionally, they took a small article of clothing from each student presumably as proof that they were holding them hostage.

After all of the belongings were collected, the men ordered the children and the bus driver to decent into a cargo van that had been buried six feet into the ground. The drivers did not explain why they were doing this, they simply instructed all individuals to climb down a ladder into the cargo van, and when they all reached the bottom, they removed the ladder.

The children and bus driver were trapped in this underground prison for 16 hours before they devised a plan to open a covered metal hatch on top of the van and crawl out through there by climbing on top of several mattresses that were placed inside of their metal cell.

They were all able to escape the van, and fortunately, they did it while their captors were asleep. The bus driver flagged down one of the quarry workers, who then called the police to rescue the children.

The three men that had kidnapped the children wanted a $5 million ransom, despite already being comfortably wealthy. Each of them were given 27 life sentences without the possibility of parole.