The Columbine Mine Massacre

In 1927, the largest protester massacre occurred in Columbine, Colorado. 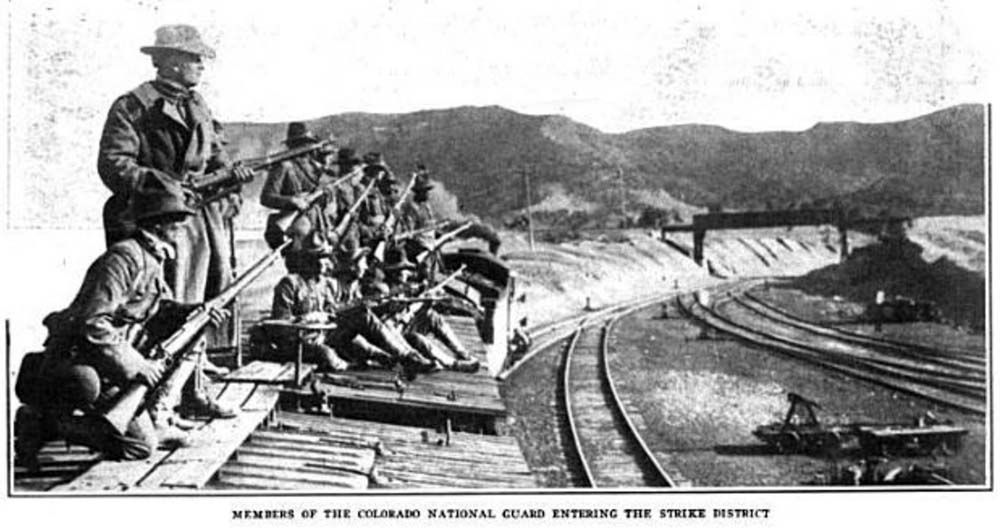 During the early 1900s, mineworkers weren't treated particularly well. This was the beginning portion of the great depression, so as the threat of economic collapse grew larger and larger, the wealthy began cutting wages to their workers to stockpile cash if their businesses lost funding, or saw major tax increases.

These actions led to multiple strikes, primarily in the state of Colorado, which had the highest number of coal miners per capita in the US.

Coal miners were always seen as "replaceable" in the eyes of mine owners since there was such a high death rate in their job environment, and that there was a high percentage of immigrants that worked in the mines. Management cut pay in ways that were entirely unethical.

The coal mines around Colorado were notoriously dangerous. Explosions within the mines would frequently kill and injure multiple miners, and they would halt the work for everyone else. Miners were not paid for "dead work," which was anything that didn't involve the act of mining whatsoever. If the team had to dig out a mine, they wouldn't get paid for it. If they needed to alter safety protocol or re-support the mines they were working in, they would not get paid.

Workers also needed to purchase and supply their own tools, and they were typically paid in "scrip," which was a currency that was only valid in the stores owned by the mine owners around the area. 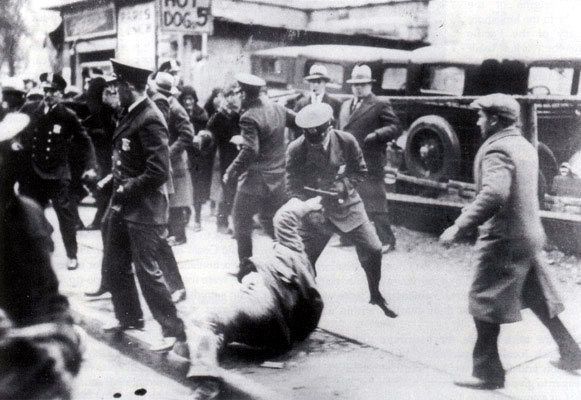 By 1926, the miners in multiple Colorado mines decided to create an illegal union and strike together to earn better quality pay and working conditions. 75% of workers striked together, and 25% of the workers stayed as scabs after being promised slightly higher wages over a short period of time.

The employers never delivered on their promises of raises, and the number of active workers dropped from 25%  to 13% over the course of one year. The Colorado strikers labeled themselves as the IWW (Industrial Workers of the World) and organized themselves as a legal union. They hosted regular rallies to try and reclaim some of their lost belongings, children's school records, and back pay that they weren't given upon leaving for their strike.

The more these workers demanded change, the more violent the local police force got with them.

These events continued to escalate until one day in 1927, the protesters rallied outside of a mine in Colombine, Colorado. The Local police force stopped the group of union workers in front of the gates to the mine, where they wanted to enter to collect their back pay.

The police began attacking the protestors without warning. This escalated to them eventually unloading several rifle rounds into the crowd, killing 6 and leaving at least 60 seriously wounded. Eventually, this strike ended when a socialist-minded individual took on running the coal industry in Colorado. They started paying their employees appropriately, ending the strike.