Hollywood lost Brittany Murphy on December 20th, 2009. Here are the facts from authorities.

Murphy was 32 when she was found in her bathroom after collapsing. She had been dealing with flu symptoms in the days leading up to her death.

Police said that she had pneumonia, anemia, and had a lot of prescription drugs in her system. Their autopsy claimed that all of those things led to her death. 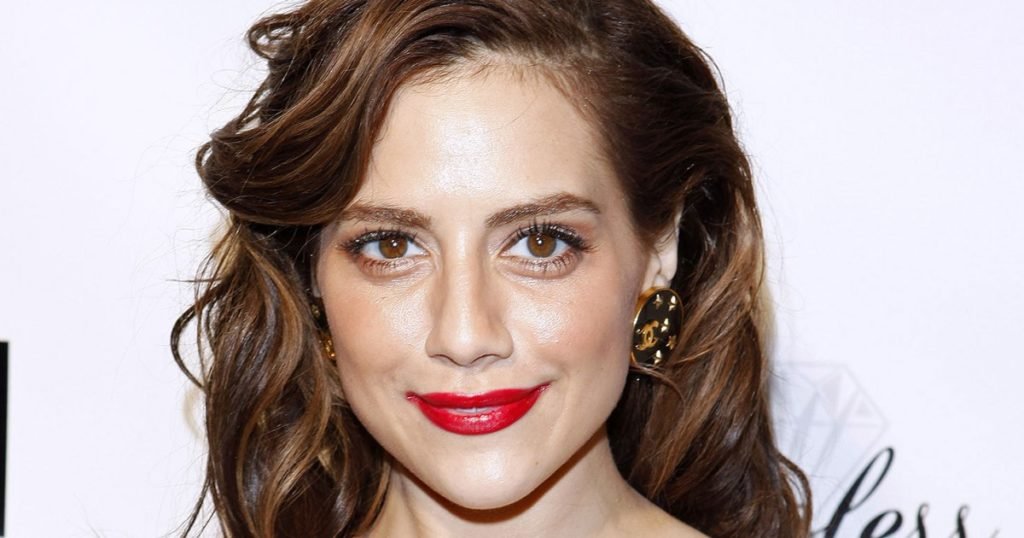 Murphy lived with her mother, Sharon, and her husband, Simon Monjack. Murphy and Monjack had been happy married for two years.

When Murphy died, everyone accused him of having to do with it. Those rumors died when Monjack died under the same exact circumstances.

After Monjack’s death, Brittany’s father, Angelo Bertolotti, ordered his own toxicology test. That revealed that Brittany had high levels of heavy metal in her hair, which is most likely a result of rat poison.

Both she and Monjack suffered from headaches, dizziness, and confusion before their deaths. Symptoms of slow poisoning.

Naturally, Bertolotti believes that Murphy’s mother is to blame.

“There are many unanswered questions that have to be addressed,” Angelo said in an interview. “Out of three people living together in the same house, only one survives and benefits financially.” 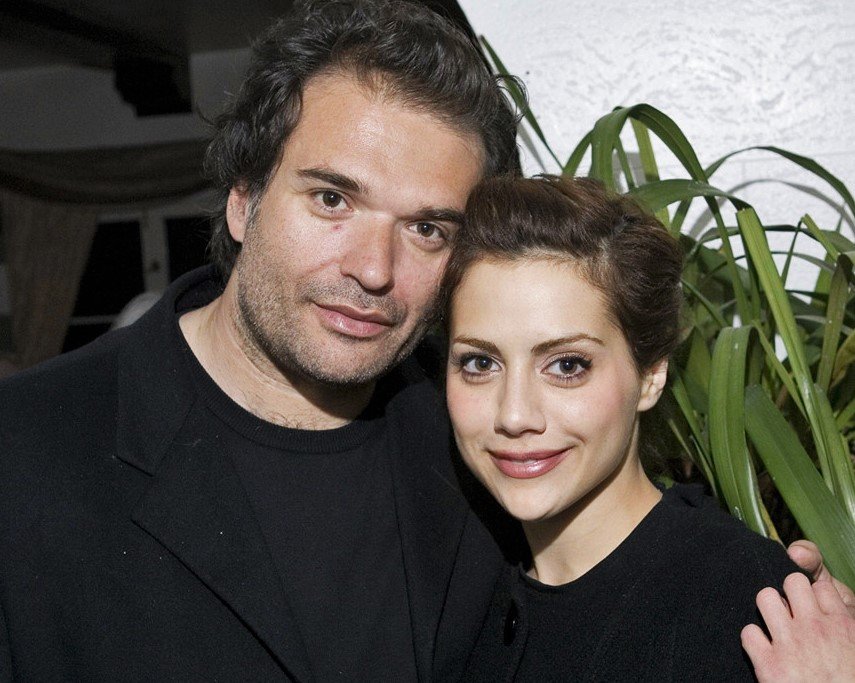 After Murphy died, Sharon began to sell her things. She even sold Murphys passport and clothing from movies that she had starred in.

Nothing has really been done with this as police didn’t quite care to investigate further, but these things just don’t add up.

Hopefully, justice for Brittany Murphy and Simon Monjack will come to light.