The CPR Doll's Face Is Modeled Off of a Real Woman's

L’Inconnue de la Seine was an unknown French woman who drowned in a river in the 1880s. The pathologist at the Paris Morgue was so fascinated with her that he made a death mask of her face out of wax. Back then, death masks were normal and even a tradition with some families.

In a weird twist, many people were enamored by the girl's mask. Her calming features made her mask a popular commodity. They even began to mass-produce the mask and people hung it in their homes. 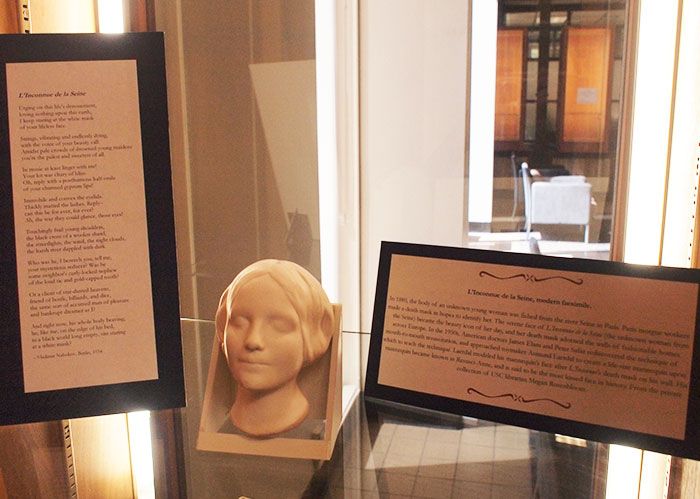 The woman's face took off. The story spread widely throughout the world,  inspiring many art pieces, stories, and novels. Some historians have even discovered that The Unknown Woman of the Seine was a fashion icon. Parisian women tried to embody her serene state!

Then, Peter Safar and Asmund Laerdal created and patented the first aid mannequin, Resusci Anne, in the 1950s. In true Parisian form, they modeled the face of the mannequin off of the famous death mask. 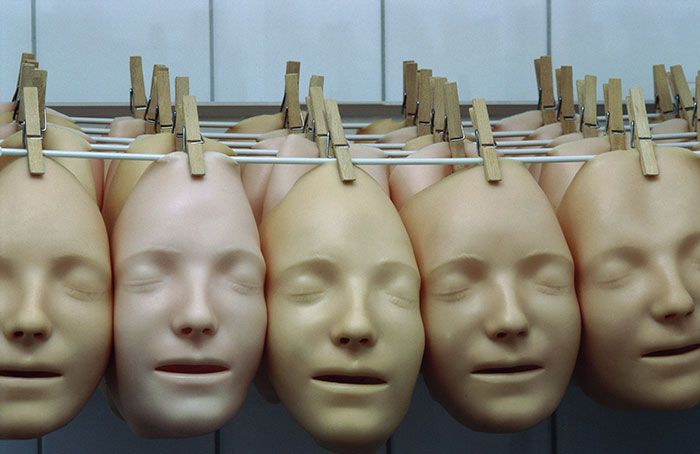 Now, L’Inconnue de la Seine is known as the most kissed face in the world. While practicing CPR, many people don't even realize that they're practicing on the real face of a woman who drowned... It's a bit morbid to think about!