The Creepiest Masks in History

Masks have been used throughout history. Our ancestors used masks for traditional purposes and for safety, just like us. They just happened to do so with a little more flair. 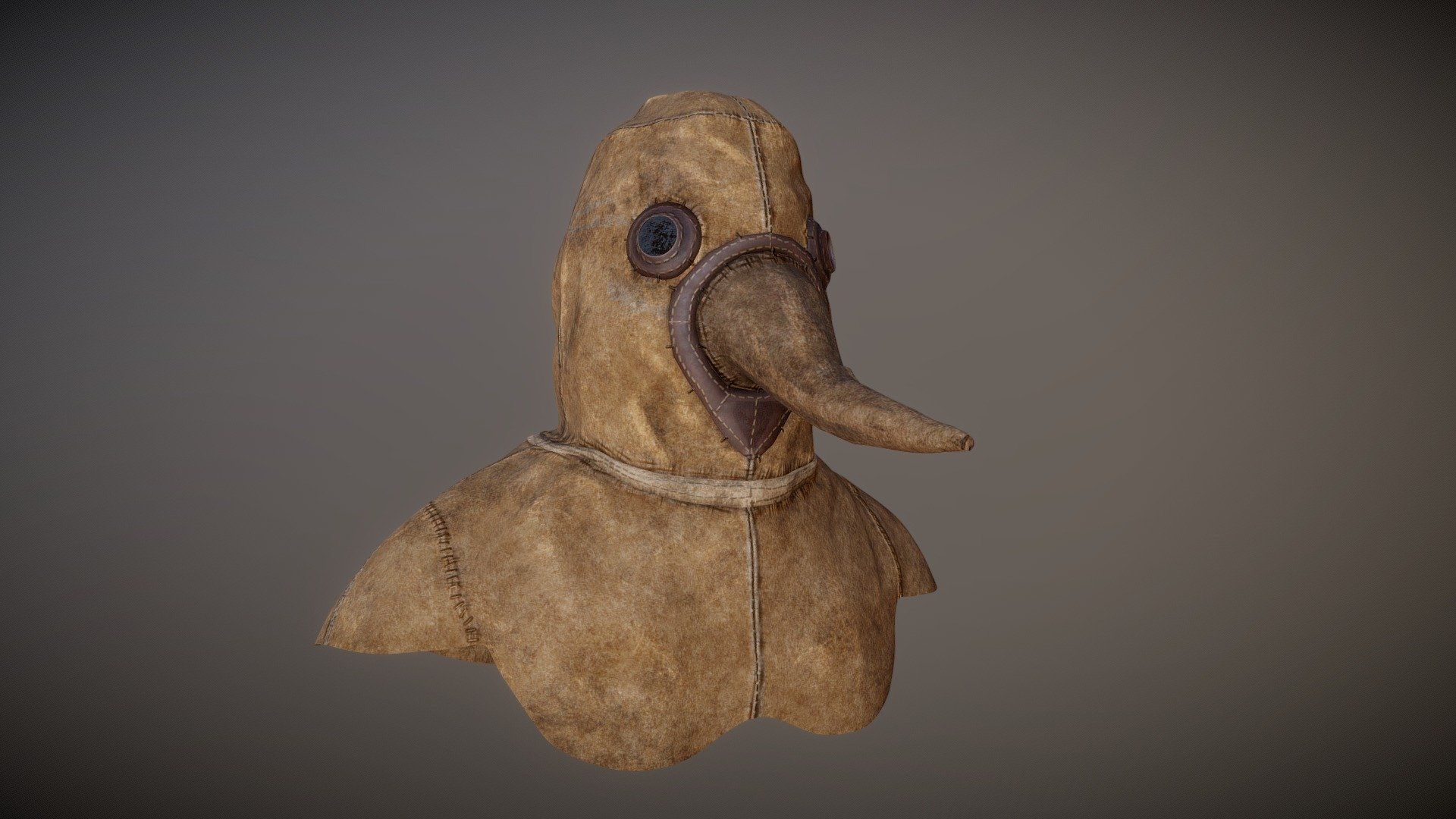 The plague doctor mask is probably the most iconic mask of the bunch. In recent years, the creepy beaked mask is mostly associated with Halloween costumes or bizarre home decoration. There is a bitter and dark history behind the getup that's beginning to get lost in the hype. During the bubonic plague, these doctors were hired by the city to treat citizens of all classes. Still, some doctors managed to get richer families to pay for "extra" services and magical cures. At this time, they didn't don the "costume" that's seen today.

The doctors were usually second-rate doctors unable to establish their own practice or young doctors who wanted the experience. Although they were sent to homes of plague victims under the guise of "curing" them, they were usually there to document the illness and record the fatalities.

In 1610, an Italian designer created the common plague doctor attire that we see today. That's when the plague doctors began to fill the beaks of their masks with fragrant flowers and fruits to mask the "smell of death." 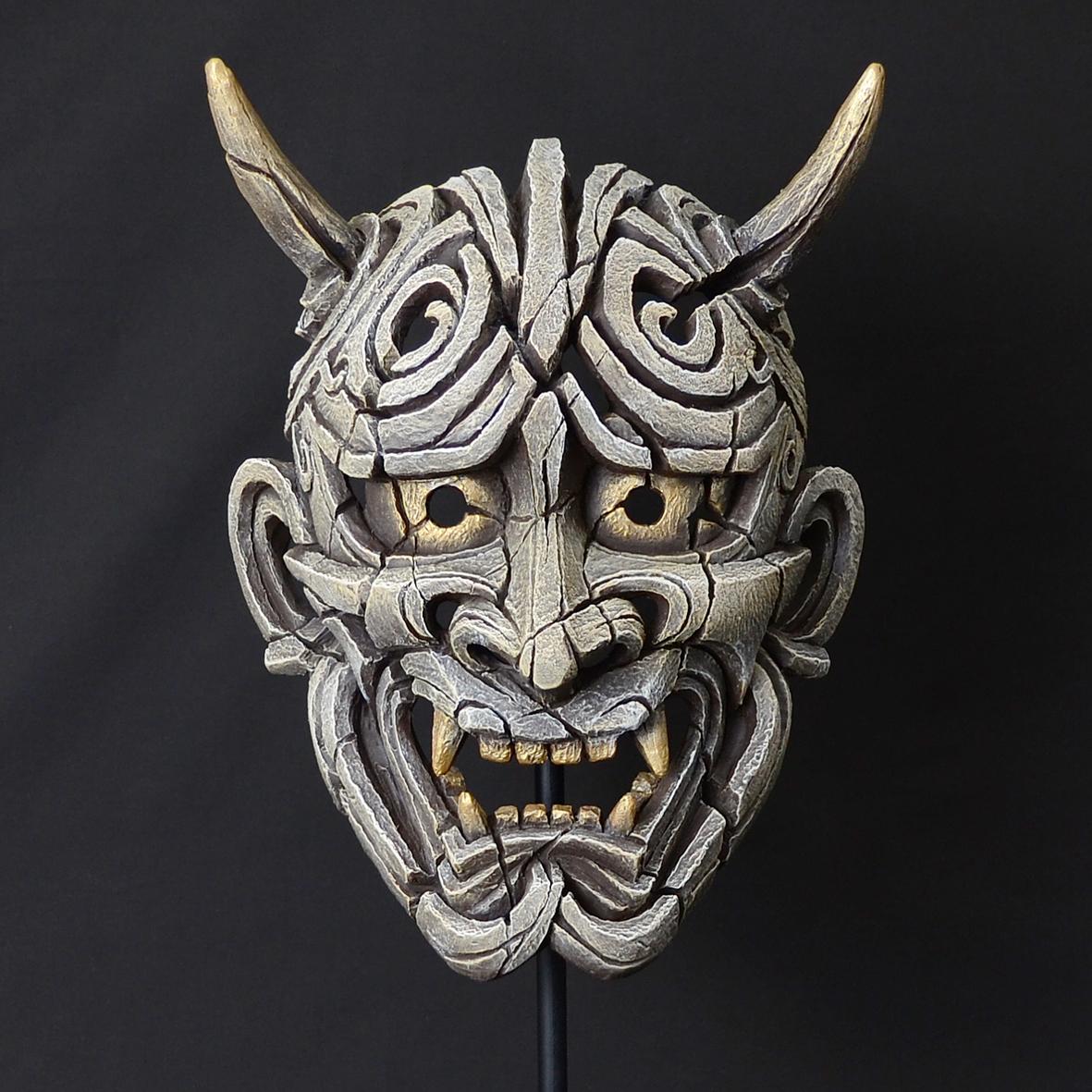 This Japanese mask was traditionally used in Noh theater acts, which is a classic form of traditional dance theater. It can also be used in different plays and dances as well. The Hannya mask was used to portray a jealous female demon. The frightening face is supposed to represent the complexity of the human mind. When the actor looks straight at the audience, the mask appears scary and angry. When the actor tilts their head slightly down, the mask appears to be sad and possibly crying.

There are many different plays and stories in which this mask is used. It's not always a one-size-fits-all deal, which is what makes it so popular. Even different colors represent different personalities. A white mask indicates a woman with a refined character, such as an aristocratic or wealthy woman. A red mask depicts a less refined character, like a peasant girl. The darkest red depicts a true demon. 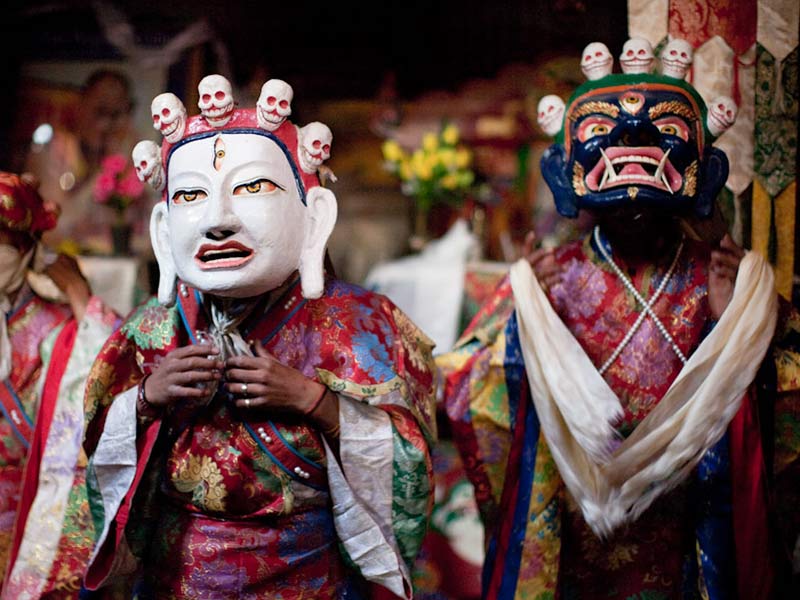 Tibetan masks were used in Cham rituals, which is a Buddhist dance. The aim of the dance is to bring blessings to the community, which makes the angry nature of the mask seem counterintuitive. The masks have an enraged look, but that's to scare off evil spirits to keep the monks safe. The crown of the mask has faces that represent five negative human feelings: rage, ignorance, jealousy, attachment, and pride. Eventually, they turn around into positive ones.