The Creepiest Things Found In the Deep Ocean

It’s crazy to think about what kind of things lurk within the ocean waters. The ocean is bigger than our minds can imagine, so there are a lot of things that are found by deep sea divers or even end up washing ashore! 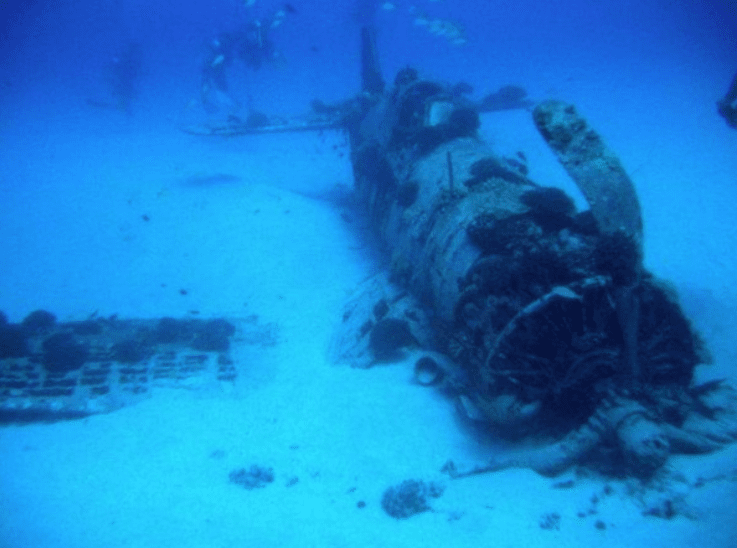 This aircraft crashed during WWII. It’s found its final resting place in the bottom of the ocean since then. Weirdly enough, the water didn’t erode the plane as much as investigators thought. This could be a valuable piece of history if they could retrieve it! 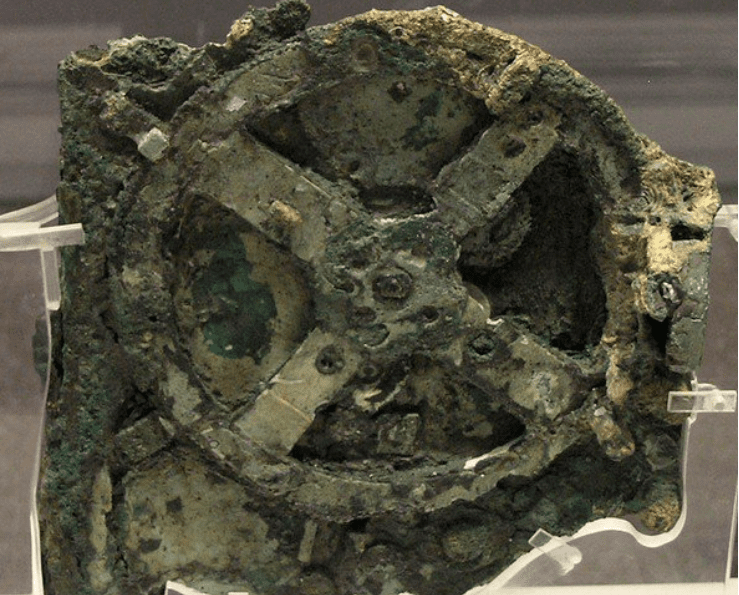 This is what researchers called an ancient computer from 205 BCE. It was used to track the movement of the stars and moon.