The Curious Case of The Man With Two Sets of DNA

Not Quite How it Seems 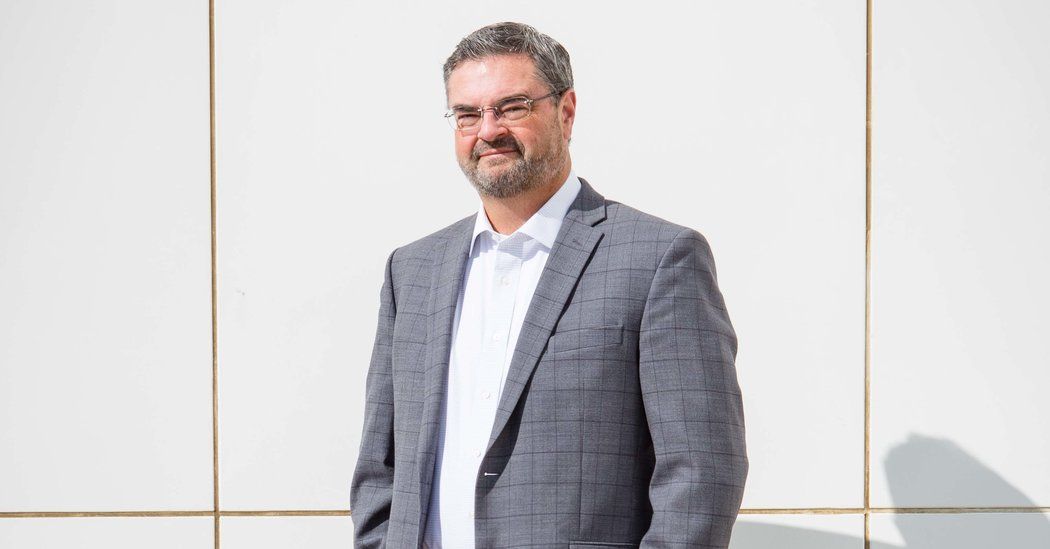 Three months after Chris Long’s bone marrow transplant surgery, his doctors revealed something very strange to him. This Reno, Nevada based man was alerted that his blood had, almost entirely, taken on the DNA of his donor. Evidently, this is fairly normal early on into the healing process, after all, strong cells tend to take over weak cells in these kinds of situations.

Four years after his procedure, however, things got a little stranger. After a routine DNA test, Long’s doctors discovered that his donor’s DNA didn’t just show up in his blood. After taking multiple mouth and cheek swabs, a skin graft, and a seminal fluid sample, the doctors concluded that the donor’s DNA was slowly taking over Long’s body…