Wisconsin Dells has been called the "Waterpark Capital of the World" by the people who have visited. It's a weird dichotomy of family fun and haunted thrills that don't seem real. There are attractions like the upsidedown White House that's supposed to be top secret, Alligator Alley, Tommy Barlett Exploratory FKA Robot World, and the Wizard Quest family adventure. There's a lot to do, and it's way different than your average Six Flags or Disney World.

Unlike pretty much every family affair, there's a dark and macabre side to Wisconsin Dells. There's the Museum of Historic Torture Devices and an entire Ripleys Believe It or Not! exhibit where a severed head is on display. The amusement park was most famous for its haunted houses which have since closed up shop... Despite them boarding up the doors, the haunted houses are still worth talking about. 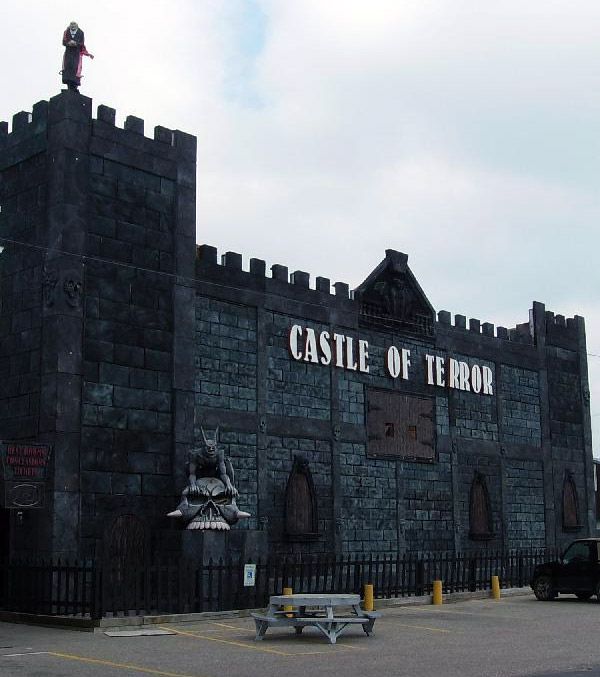 This overwhelming castle was definitely the source of anxiety for most children. For other kids, it was probably a dream come true. The Castle of Terror was decorated with skulls and gargoyles. In reality, it was a five-minute walk through a dark maze with small little scene rooms and puppets. There's no "haunted" aspect of this house, and people started hating on it. The castle was closed and eventually destroyed. 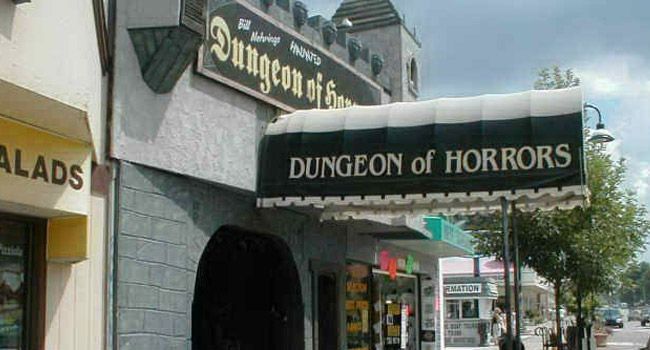 Dungeon of Horrors was opened in 1981 by Bill Nehring. The young teenage employees began noticing cold spots throughout the building, hearing unexplainable noises, and feeling like they were being followed. Apparently, there used to be a mortuary on that plot of land. The owner committed suicide in the garage.

“For a while, at different times, we had trouble keeping employees inside,” Nehring said in a 2007 interview. “It was scaring out the employees. We had one summer where everyone there was pretty convinced something extra was going on. There were so many employees and customers affected by it. I mean we weren’t doing anything to scare them in some spots and they came out terrified.”

Paranormal investigators believed that this was just a marketing ploy until they spoke with former employees and they immediately changed their minds. Was it really haunted? 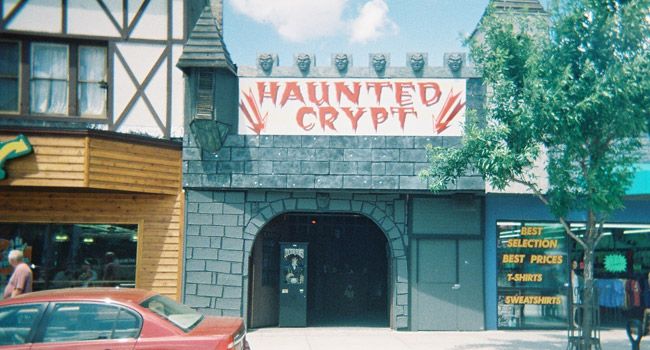 The Dungeon of Horrors actually became the Haunted Crypt, but the haunting itself stayed the same. Now, this building is next to a Subway and a paintball place. It's unclear if the paintball place is haunted now... Maybe they left?