The Dark Secrets of the Kennedy's

The Kennedy family has been declared unofficial American royalty by the vast amount of fame and fortune they collected over the years. With every large, important family comes dark and sinister secrets.

The following stories are the top three secrets that most people don't know about the infamous Kennedys. 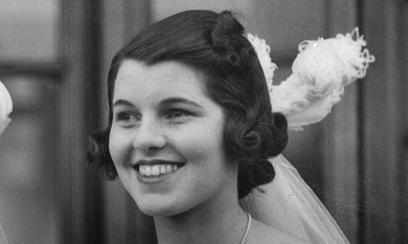 Rosemary Kennedy is the eldest sister of esteemed the Kennedy family. Her siblings, President John F. Kennedy and Senators Robert F. and Ted Kennedy had notable careers and successful attributes. Sadly, Rosemary was not so lucky. She had a low IQ and known learning disabilities, so her parents kept her shielded away from the outside world. When she grew older, she began to attract the attention of men, and her parents worried about her due to her mental capacity.

Naturally, Rosemary did not like being locked up in the home and began fighting with her parents. When she was 23-years-old, her parents brought her to a mental facility in Upstate New York to have a lobotomy. She was left unable to walk or speak and was kept hidden away from the world's eye. 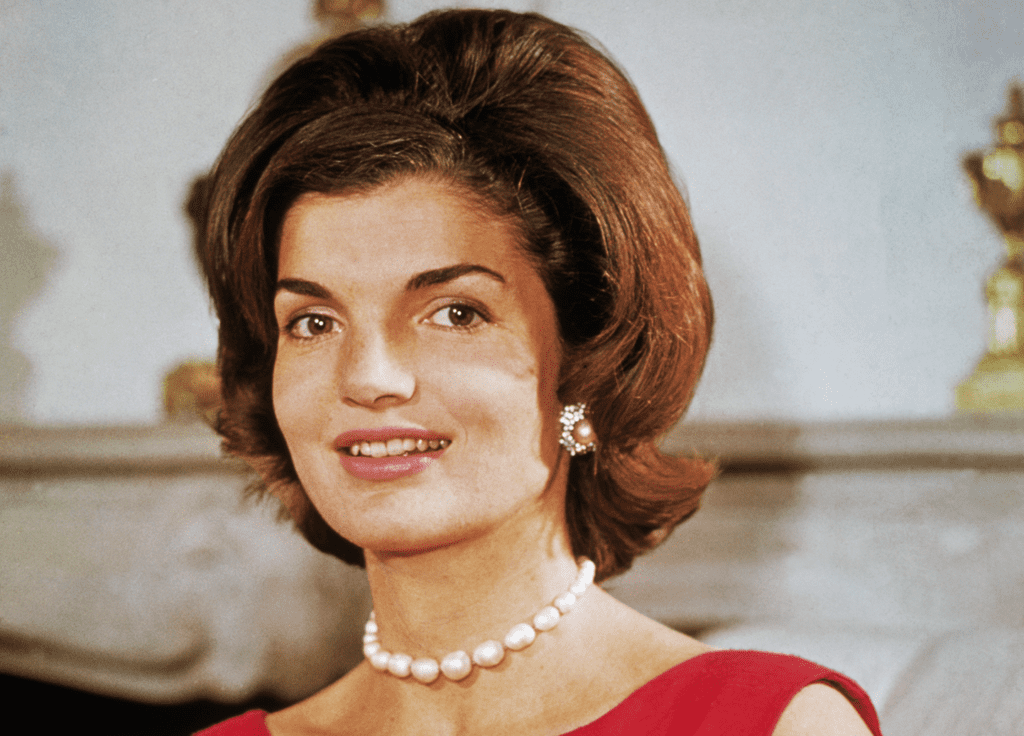 In her biography, Jackie Kennedy revealed that she underwent electroshock therapy against her wishes. In 1957, JFK stumbled home after a late-night tryst with a mistress. The two, who had both been drinking, ended arguing. Jackie left the home and wandered the streets. She was upset enough to leave the house in just her nightgown.

JFK was able to drag her back into the home and called an ambulance to take her away. She was admitted to Valley Head Psychiatric Clinic in Massachusetts. He had her committed for a week, where she received three electroshock treatments.  Jackie called the treatments "the nightmare ride of my life."

Infidelity Was Part of the Family 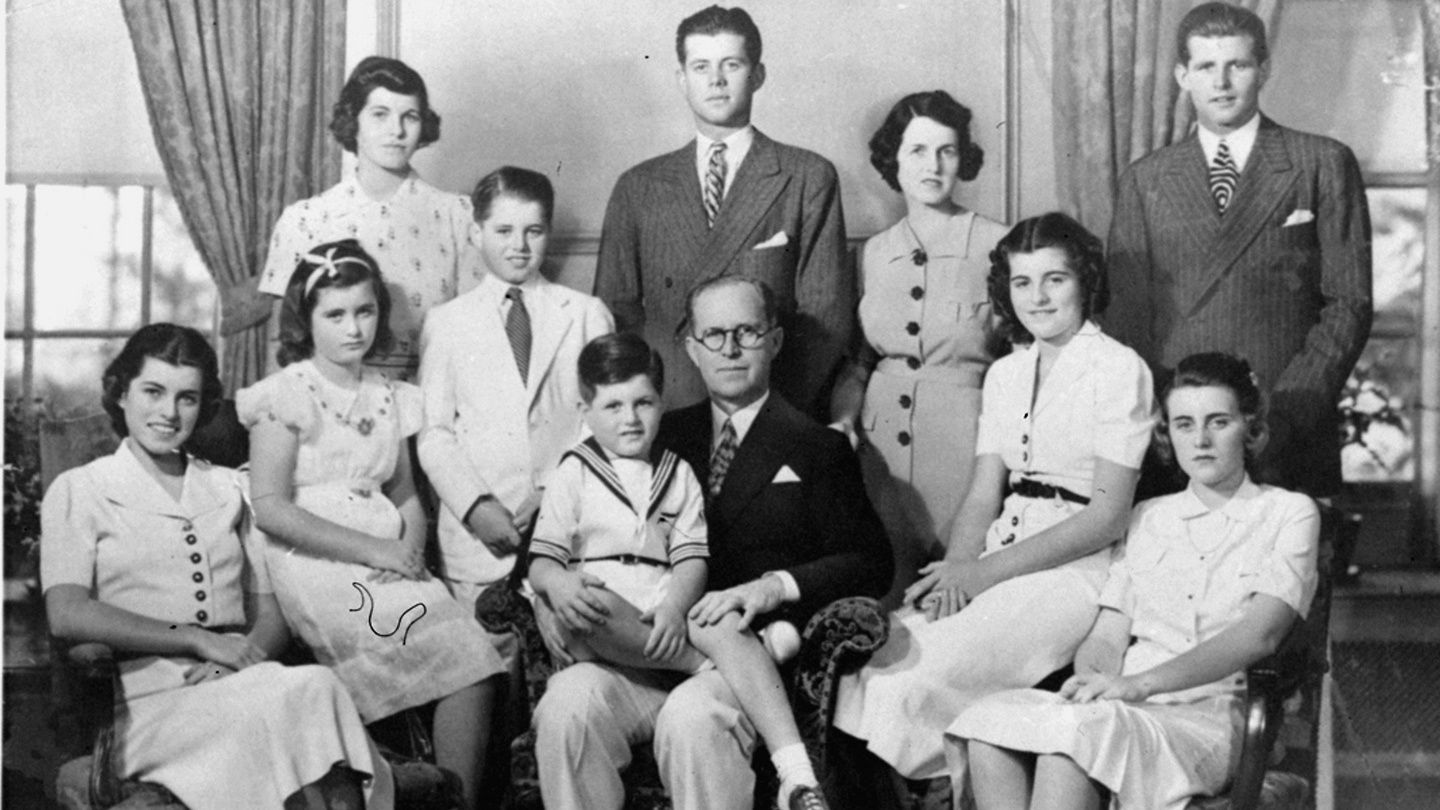 Matriarch Rose Kennedy knew of and accepted her husband's affairs. In fact, she went as far as telling her daughters-in-law to accept their husband's impending infidelity as well. Rose claimed that it was part of the family structure and that it's just simply how it goes.

Nearly every Kennedy man has apparent mistresses. Unlike the other wives, Jackie O decided to contribute to the infidelity "structure" and had affairs with Marlon Brando, Warren Beatty, and Paul Newman. Whether or not Rose approved of that is unknown.