The Dead Jockey That Won The Race

On June 4th, 1923, 35-year-old horse jockey Frank Hayes was preparing to ride his assigned horse in a semi-casual steeplechase in New York's Belmont Park. Hayes was a rookie jockey who found his prior success in working as a stableman and a horse trainer.

So, naturally, Hayes didn't feel much pressure when he stepped up to Sweet Kiss, his 20-1 odd horse that he had never ridden before. However, he was feeling a little pressure in his chest, for reasons unknown to him.

When Hayes stepped up to Sweet Kiss, mounted him, and took off towards the finish line, he had a heart attack and died while strapped into the speeding mustang. 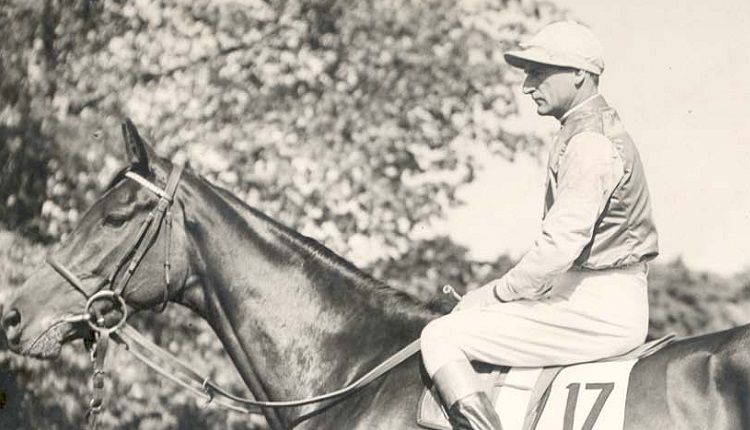 When Frank and Sweet Kiss turned the final corner to finish their race, they won by a full head, against all previous odds. When Miss Frayling, the owner of the horse, and the race officials stepped up to congratulate Frank on his victory, they found he was dead in the saddle.

Although she technically won the entire pot, Miss Frayling refused to pocket her winnings from the race. Instead, she used the funds to host a funeral for the jockey that gave his life for her horse's big moment.

Sweet Kiss was retired after her first and only win, she was nicknamed "Sweet Kiss of Death" after her retirement.