The Deaths and Hauntings of the Ohio State Reformatory

Reformatories and penitentiaries were popular in the 1800s until the late 1990s. Most institutions were shut down or heavily reformed due to the horrific conditions that they exposed inmates to.

The Ohio State Reformatory was opened in 1910 with the intention to "reform" criminals into being better people. The architecture was modeled after a church to try and inspire inmates to reform their lives. Naturally, the architecture of the building has nothing to do with how inmates thrive inside the space, but it's apparent that it didn't dawn on the guards and staff.

This reformatory had a 50/50 shot of bettering the inmates' lives. There were a good amount of inmates who left the reformatory and didn't re-offend, but it wasn't a perfect system. At the same time, the conditions were not ideal for many inmates and their behaviors and aggression got worse. 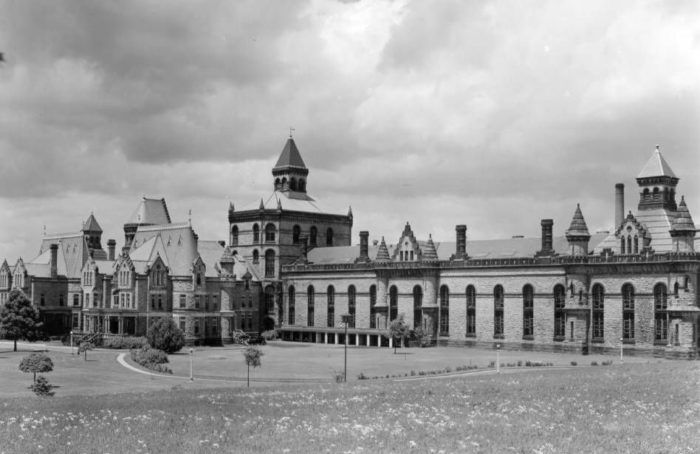 There are over 200 recorded deaths in the facility. One inmate was reported to have murdered his cellmate by gutting him completely. Other inmates committed suicide by setting themselves on fire, drinking paint thinner, and hanging themselves in their cells. There was a lot of inmate on inmate murders as well. Inmates would be beaten to death by their enemies and would even slit each other's throats.

The conditions of the reformatory were made public in the 70s when the Council for Human Dignity filed a lawsuit against the State of Ohio. The lawsuit settled in favor of the council and closed its doors in 1990. It didn't take long for the reformatory to reopen as a museum.

Now that it's opened to the public, people have been noting at how haunted it is. Some visitors have been touched or pushed, while others have seen full-body apparitions and even heard arguments between disembodied voices. 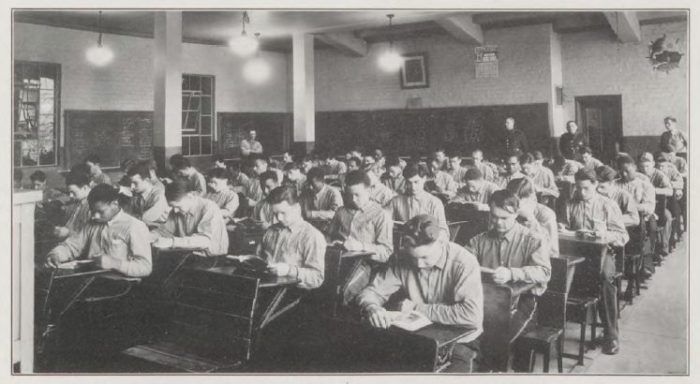 In the warden's quarters, visitors and employees claim to smell tobacco smoke and rosewater perfume. According to the museum, former warden Arthur Glattuke lived on the premise with his wife and two children. His wife, Helen, died in the quarters when Arthur's gun fell from a shelf she was grabbing a hat from and shot her through the lung. Nine years later, Arthur succumbed to a heart attack in the same room.

The land that the reformatory was built on was always considered haunted. Camp Modecai Bartley was a Civil War training camp used by soldiers to prepare for war. Many people at the camp complained of horrifying spirits attacking them in the dead of night. Objects went missing or would show up at random places. There were reports of whispers and voices that went unexplained. One soldier was so traumatized by the ordeal that he was discharged and sent to a mental asylum.

The OSR is still open for business with tours every day. If you're looking for a paranormal experience, this place might be the one.