The Decades-Long Murder Spree of a Poison Obsessed Doctor

Michael Swango is suspected to have killed up to 60 people, all using his own homemade poisons. 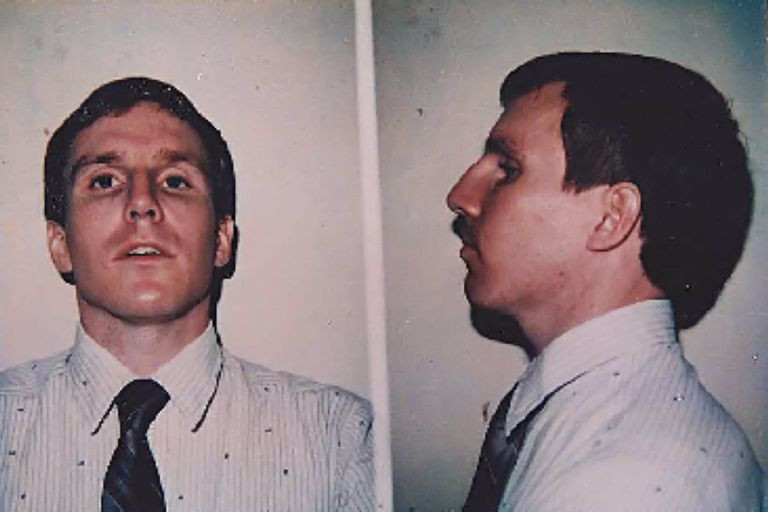 Michael Swango was born of Muriel and John Swango, in Tacoma Washington. John Swango was an army veteran who served during the Vietnam war, his father’s struggle with alcoholism eventually led to his parent’s divorce.

Michael Swango always performed well in school, he graduated valedictorian of his class and accepted a full ride to attend Milliken University in Illinois. Swango later dropped out because of a breakup that left him depressed and confused. Swango chose to join the Marines instead of pursuing education further.

After Swango left the military, he began to study medicine once more. He got himself into a decent medical school and started working as an ambulance attendant. Swango became obsessed with death and dying patients. His school work began to suffer because of his obsession with death, five people died under his care in his first year as an ambulance assistant.

Swango was fired from his ambulance assistant job for misconduct and insensitivity, he had also been seen going into patient’s rooms and injecting them with unknown “medicine.”

Swango was hired by another ambulance assistant company who did not do a background check. Swango had a reputation for bringing food in to share with his coworkers, and later those coworkers became violently ill. This happened three times before someone contacted the authorities. Swango was convicted of aggravated battery and sentenced to five years in prison after authorities found massive amounts of drugs and poisons in his home.

Swango was released after two years for good behavior and found a job as a career counselor shortly after. His coworkers complained about having nausea and migraines during his period of employment, and he was later fired for attempting to make residence in the basement of the building.

Michael Swango went to study medicine again, and he continued poisoning his patients. Through this, he met his girlfriend Kristin Kinney, who was a nurse at a hospital in Newport News, Virginia.

Fast forward a few months, Swango was accepted into a psychiatric residency program at SUNY at Stone Brook, despite his history of poisonings and his lack of accreditation. He had been poisoning Kristin intermittently, but never giving her a fatal dose. He then drained her bank account, and the stress from that broke something in Kristin. She shot herself in the chest and died shortly after Swango broke the news.

Kristin’s mother caught word of all of this, and contacted the dean of the program that Swango was residing in, all the while he was STILL POISONING PEOPLE.

Swango got expelled from the program, forged travel documents, and fled to Africa, where he continued to poison dozens of more people. He was later arrested during a layover in Chicago and charged with international fraud and murder. 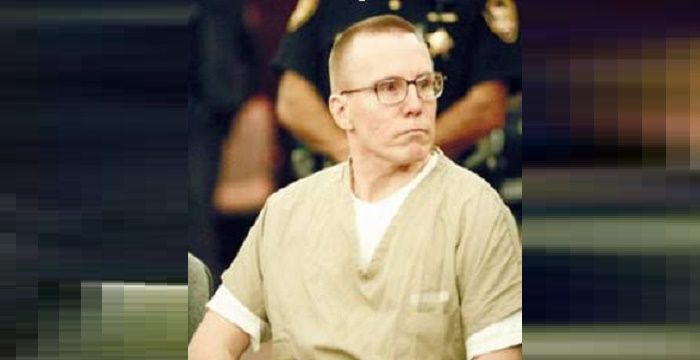 He is now serving three consecutive life sentences in a supermax federal prison in Colorado. Swango potentially murdered 60 individuals, and poisoned hundreds. It is difficult to say wether he actually “finished off” murdered people while they were in the hospital, either way he should have been caught and imprisoned indefinitely after his first conviction. Michael Swango’s ability to continue his murder spree after his first offense is most likely a testament to situational leniency in the court of law.