The Demon from the Ouija Board

Ouija Boards have been a hot topic for decades. The first board was created in the 1800s under a patent for entertainment use. Millions of people have played with a Ouija Board, and some believe that they have had supernatural experiences.

These boards are used to communicate with the dead but some believe that it's more a portal to bring any sort of energy or spirit into this realm. This could be dangerous as there are many spirits that want to do harm, according to paranormal investigators and spiritualists. 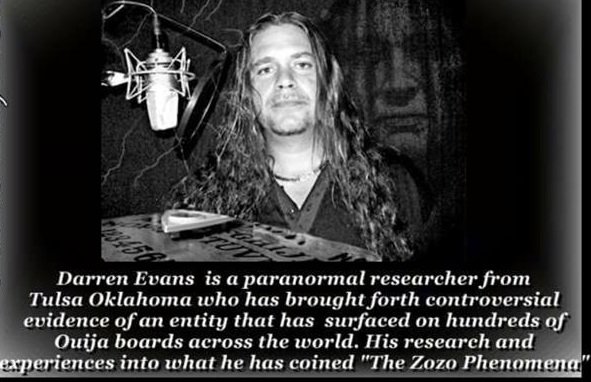 According to some who have used a board in recent years, one particular "demon" has come across multiple boards. Zozo is an entity that has the power to completely overtake someone's life if they let it. Darren Evans, for example, is the one who popularizes Zozo with his first-hand experience of the life-altering demon. He even appeared on an episode of Ghost Adventures.l

Even though the lore of Zozo has been popularised within the last decade, Zozo's story goes back in time. In 1816, Le Ditionnaire Infernal by Jacques Auguste Simon Collin de Plancy tells the story of a girl getting possessed by three demons, one of which is Zozo. 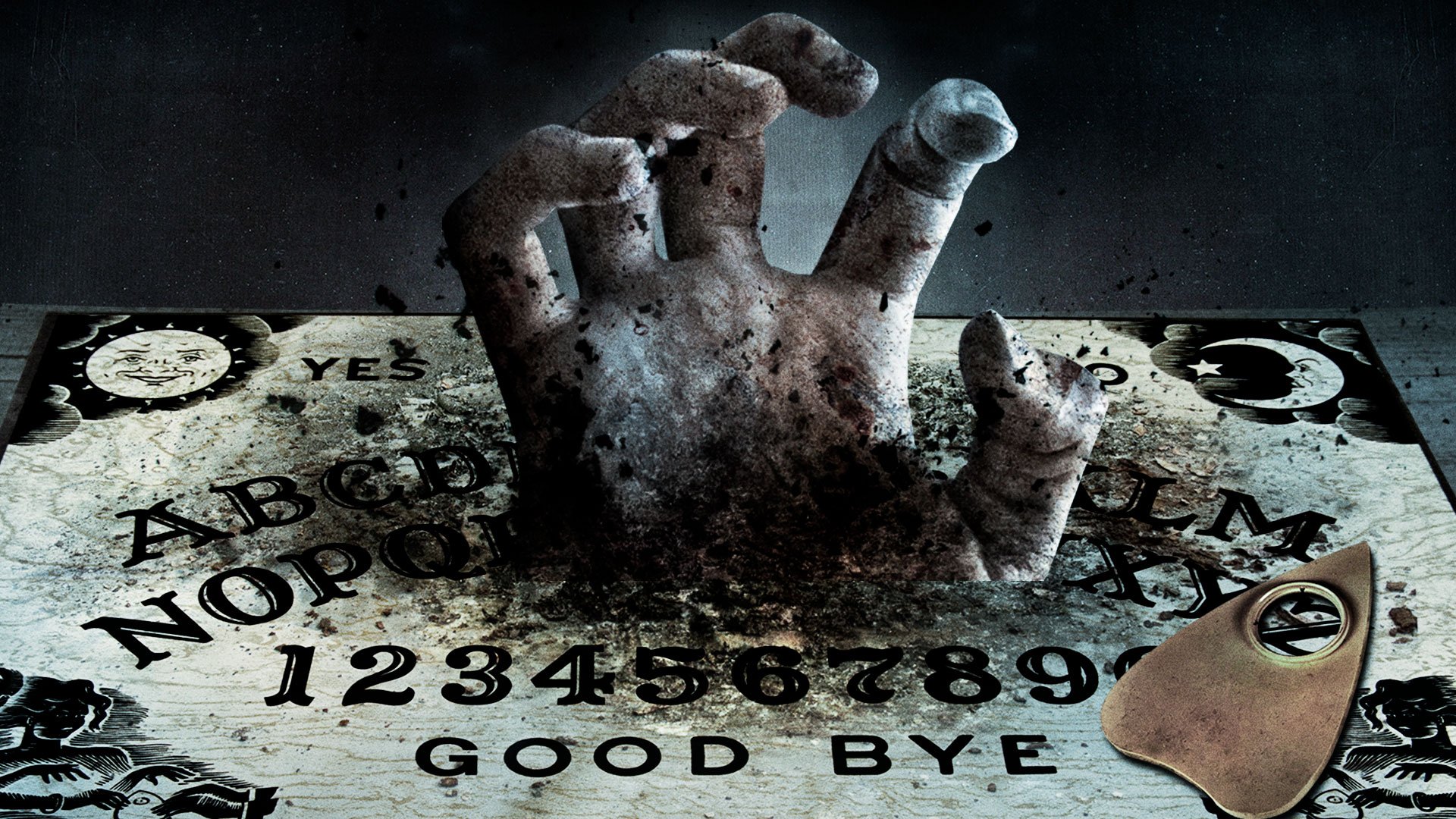 Whether or not "Zozo" is a real entity haunting the Ouija Board is up for debate, but some people are convinced in their interaction with the entity.