The Demonic Possession of Pat Reading 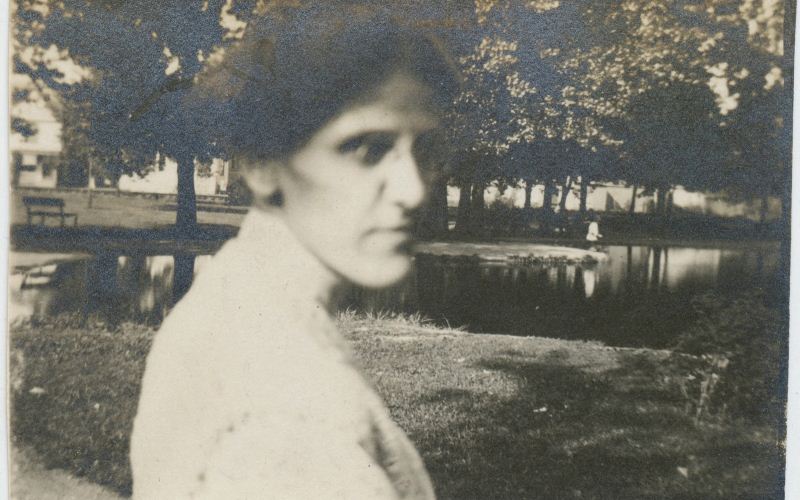 Pat Reading was living in Litchfield, Connecticut in 1983 when she started showing signs of demonic possession. She was a single mother with one daughter, at the time of her initial suspicions of possession, her daughter was 6 years old.

Reading lived normally until one explosive morning, she woke up to find her sheets were stained and spattered with blood. She peeled herself off of her bedspread to find that her back was covered in scratches and cuts, almost as if a dog or other large animal had attacked her overnight.

Perturbed and confused, Reading laid awake the next night hearing whispering voices coming from all angles. She assumed this was just due to anxiety and wrote it off as a non-concerning incident.

Pat awoke to find that the wounds on her back had been reopened and there were patches of hair missing from her scalp, almost as if they had been ripped out. Additionally, there were bloody bite marks running up her arms and down her legs. These wounds were far too severe to be caused by her 6-year-old daughter, and there was nobody else in the house with her at the time, so she went to the doctor to get checked out.

Her doctor assumed that she must have been going through a psychotic episode and he sent her to a psych ward.

The doctors at the asylum strapped her down at night, only to find that her wounds were getting worse and she was getting more agitated and feral.

They brought 16 different priests in to see her over the course of 2 weeks, she got 16 different exorcisms yet none yielded any positive results.

Pat Reading died of unknown causes on June 6th at exactly 6 PM, her daughter was handed to CPS and her whereabouts are currently unknown.