The Demons of Stonewall Jackson

Stonewall Jackson is best known for his stint as a Confederate general; one of the most powerful, at that. Standard history books tend to leave out his eccentric behaviors and bizarre beliefs that didn't revolve around religion. Yes, he was a devout Christian and did everything under the guise of God's guidance, but he had a lot of other influences that he believed were demonic in a sense.

Jackson was plagued with intense health issues. He always complained of a mysterious stomach ailment, which "could have" had demonic origins. In attempts to combat his ailments, he kept up with a strict regimen of raspberries, milk, plain bread or cornbread, and a seemingly unending supply of lemons that he sucked on most of the day. His other ailments included rheumatism, dyspepsia, poor eyesight (which he treated by dipping his head, eyes open, into cold water for as long as he could hold his breath), cold feet, anxiety, impaired hearing, tonsillitis, and a what he and his doctors called a “slight distortion of the spine.” 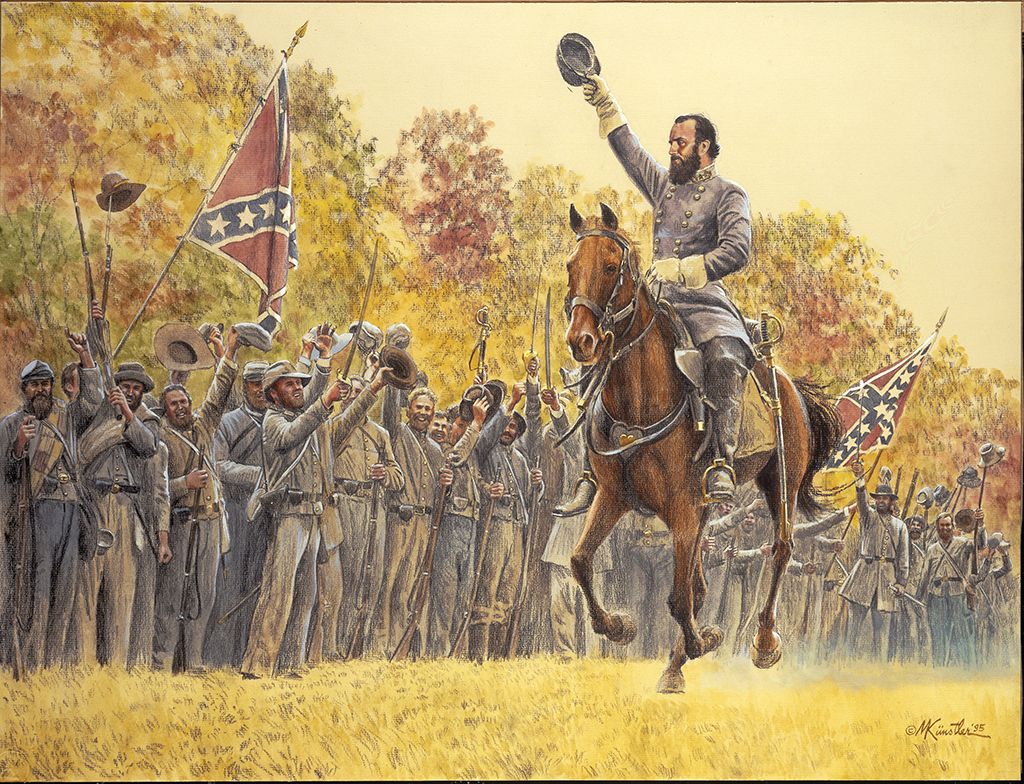 His biggest struggle that he failed to overcome was the belief that his body was “out of balance.” He believed that the only way to correct this bizarre imbalance was to keep a rigid, upright posture. This way, in his mind, his organs remained perfectly aligned. Due to this belief, he rarely sat down. He tried to keep his posture perfectly straight when standing, lying in bed, or riding on horseback. In battle, he even "charged" with one gloved hand held high over his head which he thought allowed his blood to flow down into his body to establish equilibrium.

In the back of his mind, he was always afraid that dark spirits were taking over his body. This belief played a huge part in why he had so many compulsory rituals about his body. As a strictly devout Christian man, it's the only thing that would make sense to him. For example, he truly believed that the Civil War was simply a struggle between good and evil. In his mind, he was the one battling the dark forces of the Union. 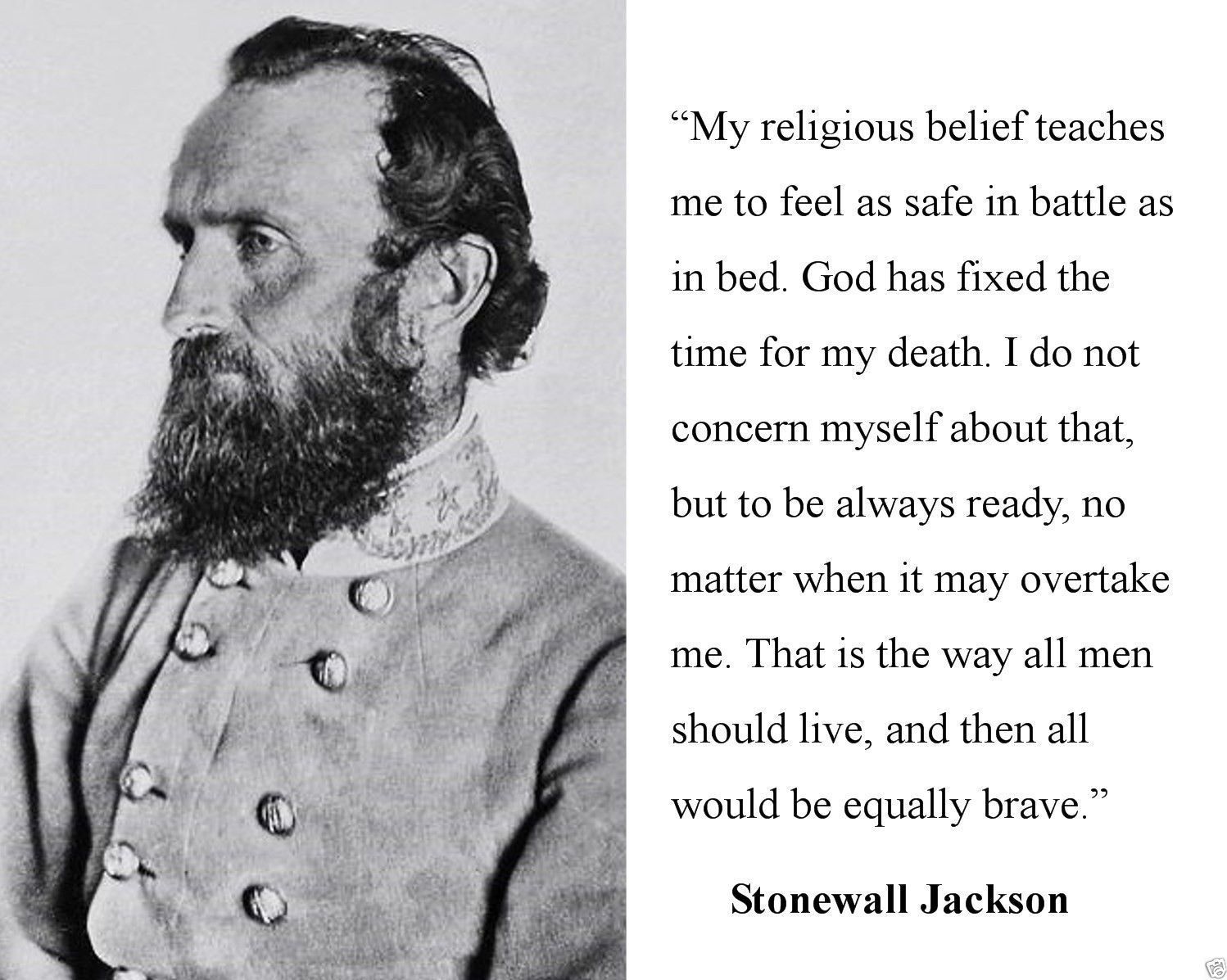 His hypochondria was most likely his downfall and the reason he died when he did. The easy story is that he passed away after battle, which is technically true, it went even deeper than that. Jackson was shot by his own men who mistook him for an enemy general. He was hit three times, once in his right hand, one in his left wrist, and a third time above his left elbow. His left arm had to get amputated. Jackson had the belief that draping cold towels over his abdomen would relieve him of stomach pains. This most likely caused pneumonia as he was recovering from a successful amputation.

Although Jackson was revered as a good general, the demons that he faced throughout his life are swiftly swept under the rug in major history texts.