On December 10th, 1939, Colonel Li Fu Sien station 2,988 defense troops along the hills of Nanking, which included an artery bridge over the difficult Yangtze River. Japanese troops were quickly making their way to the heart of China. so the Chinese troops needed to be ready to fight.

The troops were set up to fight. They were armed with heavy artillery weapons and ready to fight. After they were all set up, Colonel Sien retreated back to the main camp to get some rest. The next morning, an aide woke him up to report that they could not reach the defense line.

When they arrived on the line, every position had been abandoned. There was no trace of the soldiers, but also no signs of trouble. They simply vanished. No one could understand how nearly 3,000 men could disappear without a trace. Even the people defending the other side of the bridge said that no one had crossed all night, let alone 3,000 people.

After the war was over, Chinese authorities began searching through Japanese records to figure out what happened. According to the records, no Japanese troops had ever captured such a large number of Chinese soldiers. 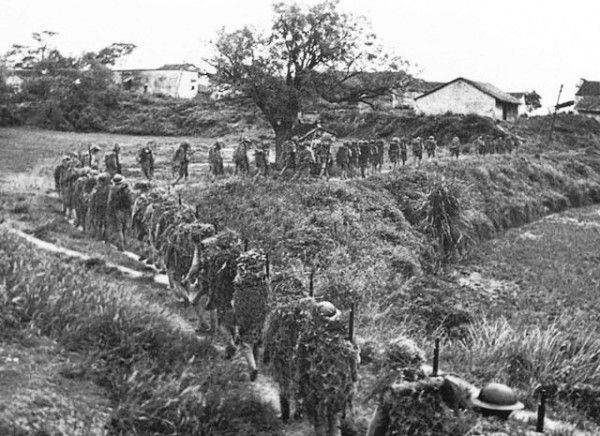 The disappearance of the troops is still a mystery, but some people have their theories... conspiracy theories. Some people think aliens had a part in this, or that the Hollow Earth theory was to blame and that the soldiers simply found a portal.

There's no evidence that suggests the Japanese kidnapped the troops or that the troops deserted their country. This incident is still unknown.