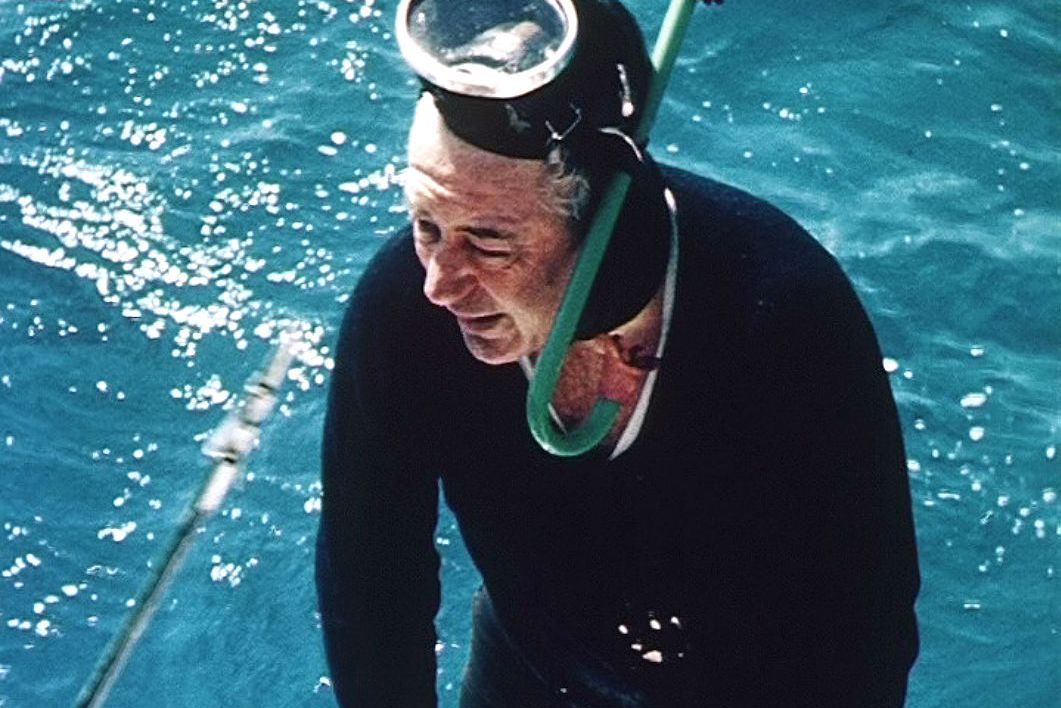 On December 17th, 1967, Harold Edward Holt drove packed four of his closest buddies into his Pontiac to drive down to Cheviot Beach. This beach was just outside of Melbourne, Australia, where Holt spent the past night celebrating his first full year in office.

Harold Edward Holt was the prime minister of Australia. At the time, that was a more laid back job than any political position currently. Holt was able to live his life like a normal citizen, aside from the occasional run-in with an unruly citizen.

This particular morning, Holt was headed to the beach to watch Alec Rose, the record-breaking round-the-world sailor arrive at Port Phillip Bay. After Hold and his buddies watched Rose land safely, Holt suggested that they all go for a swim before they go out for lunch... 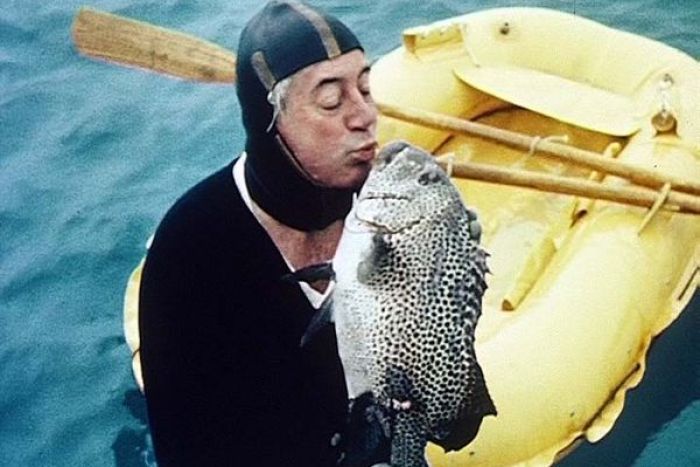 Holt loved swimming in the ocean. He was an avid spearfisher and he free dove for oysters in his spare time outside of the office. He claimed he "knew Cheviot Beach like the back of his hand." However, on this particular day, the conditions were exceptionally rough.

The current was exceptionally strong, and there was a visible undertow that raised some alarm in Holt's friend group. Despite listening to their warnings, Holt dove into the wake and paddled out to the end of the sightline. That was the last anyone had seen of him.

A massive rescue operation immediately began. Teams of divers, boatsmen, and spotters searched for five whole days before they gave up.

Although the police declared his disappearance an "intentional accident," that didn't stop some local lunatics from creating and spreading conspiracy theories about Holt's death being a "political setup" from opposing conservative groups.