The Disappearance of Susan Powell and The Deaths of Her Children

On a cold December morning in 2009, Susan Powell attended church with her two sons, Charles and Braden. Later that day, a neighbor went over to their home for a small visit and left at 5:00 pm.

On December 7th, just a day later, the entire Powell family were reported missing by relatives. Joshua’s mother and sister went to the home after they were told that the kids had not been dropped off that morning. No one was home.

The police went into the home for a wellness check, but found nothing except a freshly cleaned couch being blown dry by two fans. 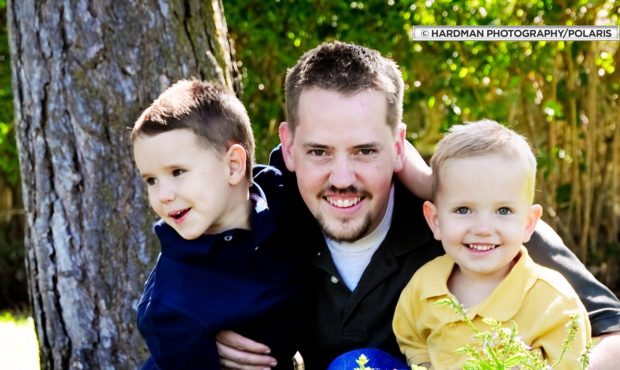 Susan never showed up to work. Her purse and wallet were found at the home. Her phone was in their minivan.

Later in the day, Joshua mysteriously returned home with the two boys. He was immediately taken to the station for questioning.

His story was bizarre. He said that he left when Susan was still asleep around midnight to take the boys camping in Simpson Springs. Police visited the camp site on December 10th but found no traces of the campsite that Joshua described.

The fact that Joshua took the young boys out after midnight was also troubling to investigators. It also still did not describe where Susan was…

Investigators searched the home. They found trace amounts of blood on the floor… They also found out that Joshua had taken out life insurance policies on Susan, and a handwritten note from Susan fearing for her life. The DNA results from the blood matched Susans, along with an unknown male. 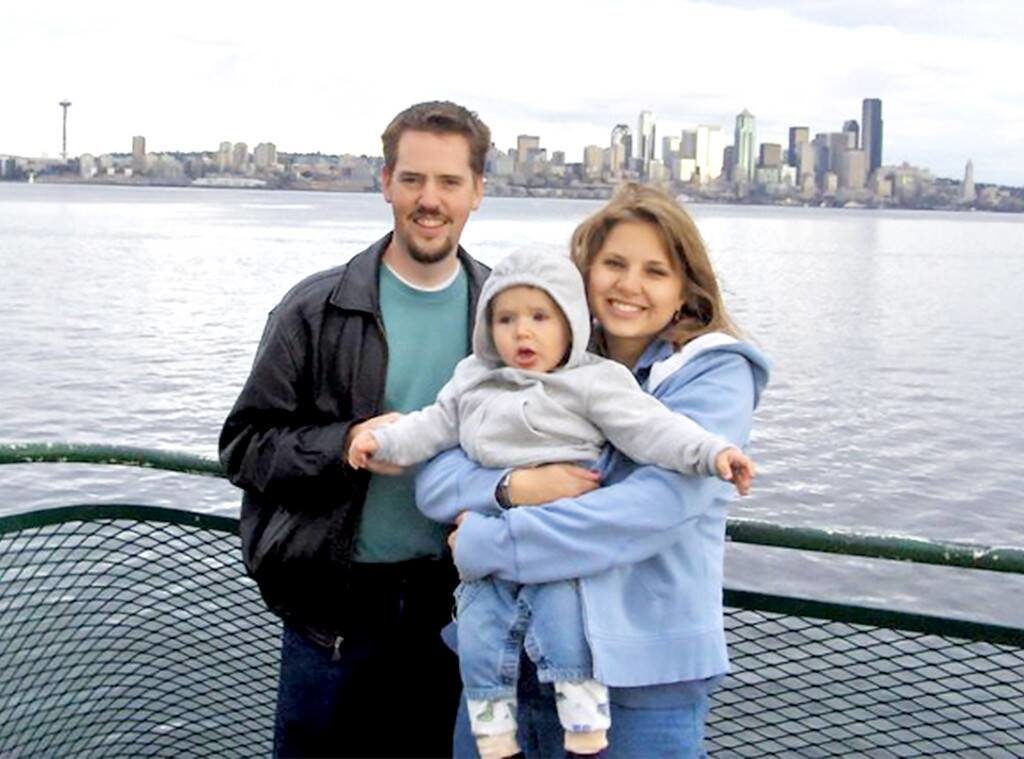 Things only get weirder from there. Joshua did not appear to care for her wife’s wellbeing when he was questioned. He liquidated her retirement accounts and cancelled all of her upcoming chiropractic appointments. He took his kids out of daycare and jokes to coworkers about how to hide a body in a mineshaft…

When the police interviewed their oldest son, Charlie, he confirmed that they went camping. Unlike his fathers story, he claimed that his mother went with them but did not return. Weeks later, a teacher said that Charlie said his mom was dead.

The police tried to interview Joshua again, but he was getting combative and uncooperative.

People everywhere were trying to search for Susan with no help of Joshua or his family. He ended up taking his boys and moving away from the town. 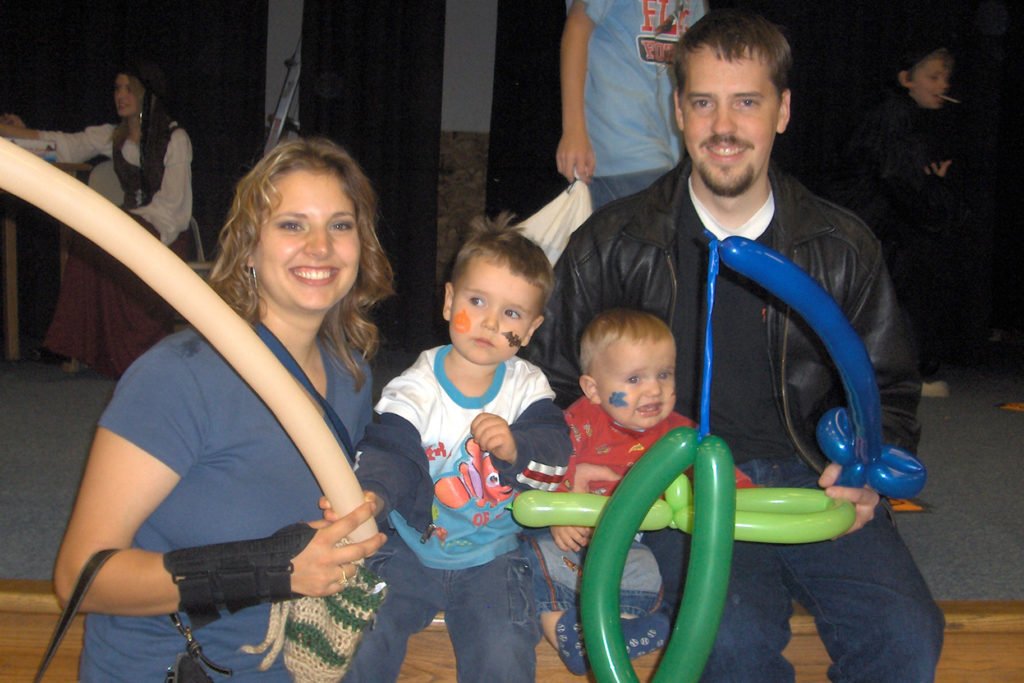 On February 5th, 2012, Joshua blew up his home with his two boys inside. It was obviously a deliberate murder-suicide.

One year later, Joshua’s brother, Michael, killed himself as well. He was being looked at as an accomplice.

Because of their deaths, the police were never able to formally convict Joshua of Susan’s murder. Her body is still missing.