The Disappearance of the Beaumont Siblings

Jane, Arnna, and Grant Beaumont disappeared from their local beach on January 26th, 1966. The beach itself was a short bus ride away and their parents had no reason to worry about them going by themselves.

The children caught the bus at 8:45 am and were due to return at around noon. When noon came and went, and the kids didn't return. Their mother thought that they must have missed the bus, but when the next bus arrived at 2 pm, they still weren't there.

Their father went to the beach to look for them when he got home at 3 pm from work. When he couldn't find them at the beach or at any friend's homes, they called the police. 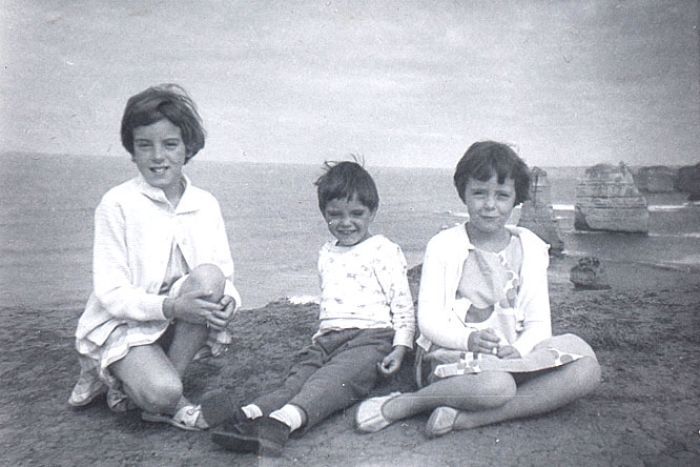 Many people have claimed to have seen the children at the beach that day. Some even reported seeing them with a tall, blond man with a lean face. The Beaumonts reported their daughter, Jane, being extremely shy. They were afraid that the children had befriended the man and left with him.

One shop keeper says that he remembers one of the children coming in to buy a pastry. Their mother only gave them enough money for the bus trip to the beach and back, so the police concluded that someone else had given them the money.

Months after their disappearance, they had reached a dead end. There was no physical evidence found and they were at a loss.

Seven months after the children went missing, a woman claimed to have seen them the night that they vanished. She said that the three children and a man went into a home that she thought was abandoned.

At one point in the night, she saw a little boy run out of the house before getting dragged back into the home. By the morning, they were gone.

The police couldn't conclude why she didn't give them that information sooner.

There were six possible suspects but none of them had been charged. They had all been convicted of murdering children and sentenced to prison. Unfortunately, investigations into all of the men did not yield any other results. 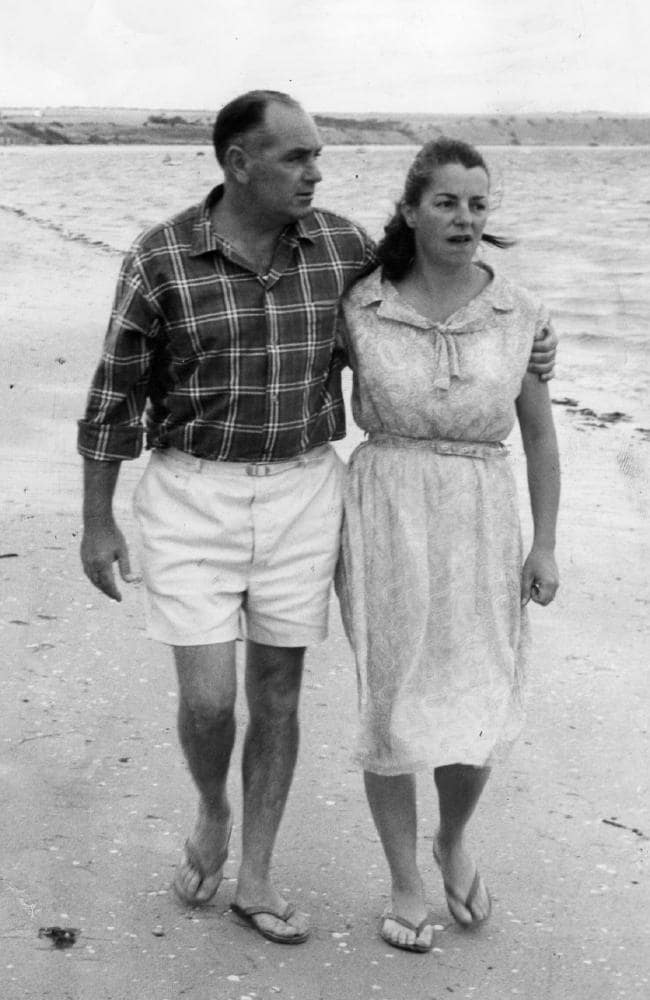 To this day, this is known as the biggest missing person's case in Australia. The Southern Australia Police have said that they haven't given up, even more than 50 years after the children went missing.

Their mother, Nancy, died in September of 2019. She and her husband had divorced years ago and decided to stay out of the public eye. They both have claimed they've accepted that they'll never find out the truth.