The Disaster on Ruby Ridge 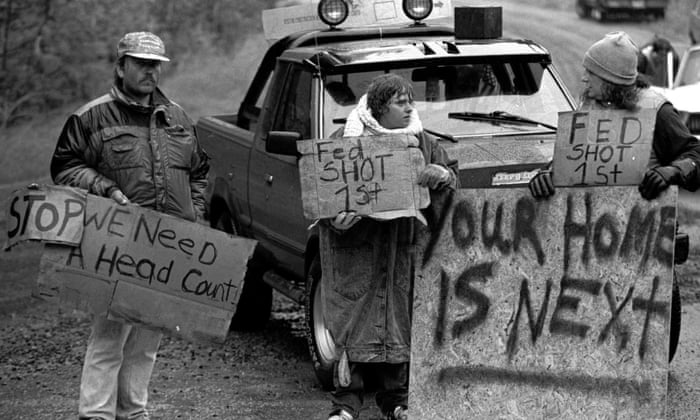 Known fugitive Randy Weaver was suspected of hiding out in a remote town near Naples, Idaho called Ruby Ridge. There were 5 houses in Ruby Ridge. Four of them were owned by police officers and rented to old people, the other was owned by a quiet family that never seemed to leave their home.

Since this family was fairly new to town, the police officer landlords went to introduce themselves to the family. The family refused to leave their home or acknowledge that the police had come to their door. Confused by this, the local police officers mounted an illegal investigation into the identity of the family that moved in. They didn't discover much about the property, but they did find some interesting information about the newest homeowner. His name was Randy Weaver.

Weaver was a wanted man for multiple firearms charges, murder, extortion, conspiracy, and assault. He had been on the run from the cops for almost two years before he was identified by the police. 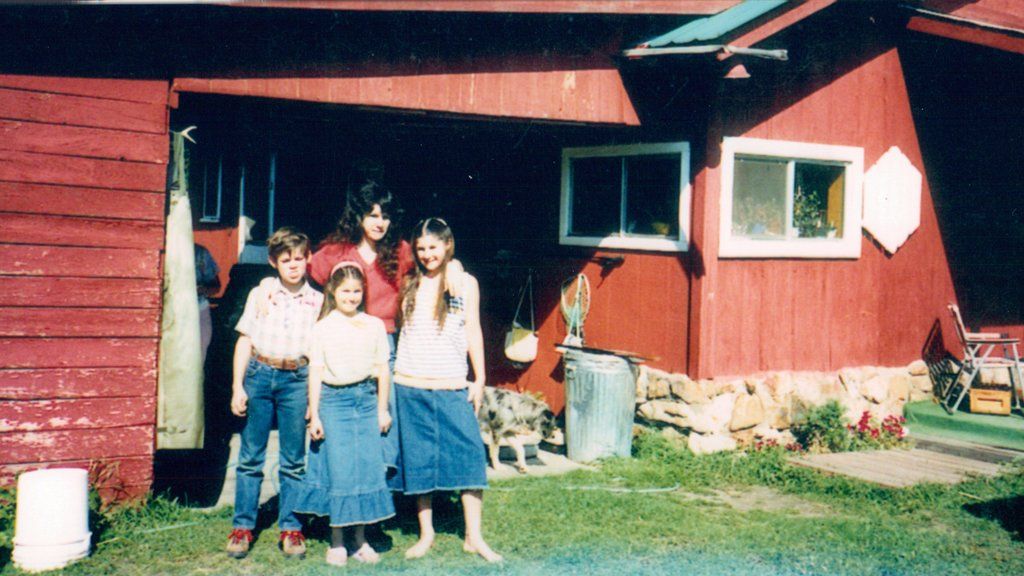 Without issuing a warrant, warning, or any sort of legal method of approach, the police descended upon the house with weapons. The family immediately retracted to the inside of their home, boarded up their windows, and tried to wait out the attack.

The FBI arrived to back up the local police. One day after the stand-off began, Weaver's wife walked out of the home to make negotiations. Instead of communicating with Mrs. Weaver, the police shot her dead immediately.

Two days after that, Weaver's son walked out to make negotiations, he was also shot and killed immediately. Protesters came from far and wide to attempt to stop the feds from continuing their illegal practice. Local activist groups brought the media to come to stop the attack. Fortunately, after a week and a half of standing-off, the police stood down.

Weaver was sentenced to 18 months in jail and was compensated $3.6 million from the FBI.