On Sunday, March 30, 1975, James Ruppert gunned down 11 of his family members. He killed his mother, brother, sister-in-law, and their eight children.

James lived with his mother, Charity, at the time of the murders. He had gone out drinking the night before and was sleeping off a hangover most of Easter Sunday. His brother, Leonard, his wife, Alma, and their children visited the home for the holiday. Charity even set up an Easter Egg hunt for the kids. 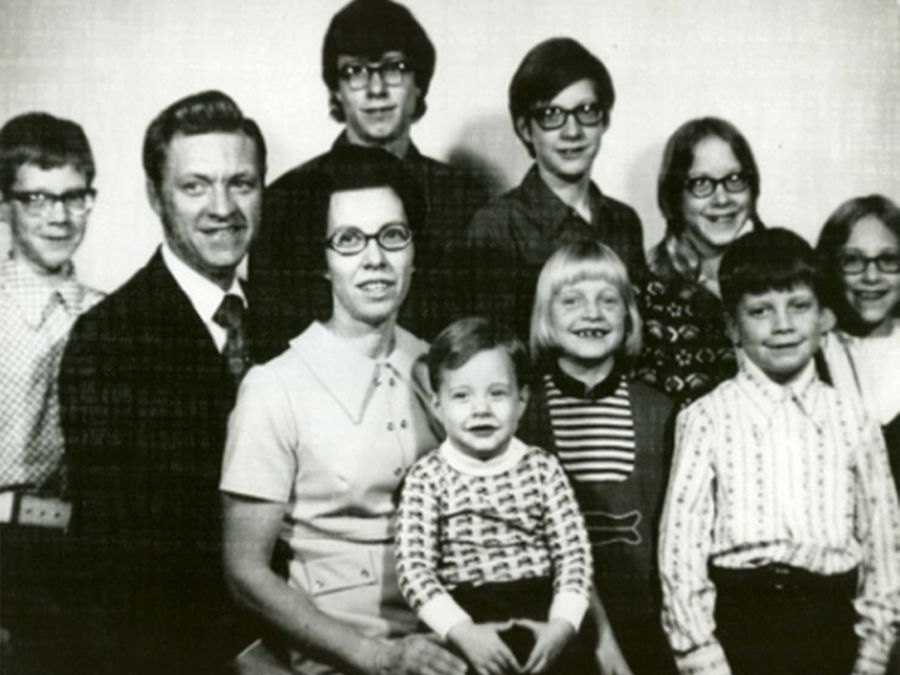 Charity was making Sloppy Joes with Leonard, Alma, and three of their children when James came downstairs with a .357 Magnum, two .22 caliber handguns, and a rifle. He walked into the kitchen and shot the three adults first. He made sure they were dead before setting his sights on the children. He called the police on himself three hours after the murders.

The police showed up to find the three adults dead along with the children, whose ages ranged from 4 to 17. James claimed insanity but prosecutors aimed for a felony conviction, mainly to ensure that he would not inherit the $300,000 he was due from life insurance policies.

He was given a life sentence for the murders. In 1982, he was found guilty of his mother and brother's murders but acquitted for the rest of the murders under insanity. He's currently residing at the Franklin Medical Center in Columbus, Ohio. His next hearing is scheduled for February 2025, and he will be 90 years old.

James was the odd-one-out in the family. He was much smaller than his brother and did not experience even a fraction of the success that his brother faced. James and Alma even dated for a while before Alma left him for Leonard. Some believe the murders were years and years of pent-up anger.