Edgar Allan Poe is one of the best known American poets. He's responsible for iconic stories like "The Tell-Tale Heart" and "The Black Cat" among many others. He lived an interesting life that seemed to fuel his macabre stories.

He was born in Boston, Massachusetts on January 19, 1809. He married his first cousin, Virginia, when she was 13 and Poe was 27. Even in the 1830s, that was bizarre. Many historians have opposing opinions on their relationship. 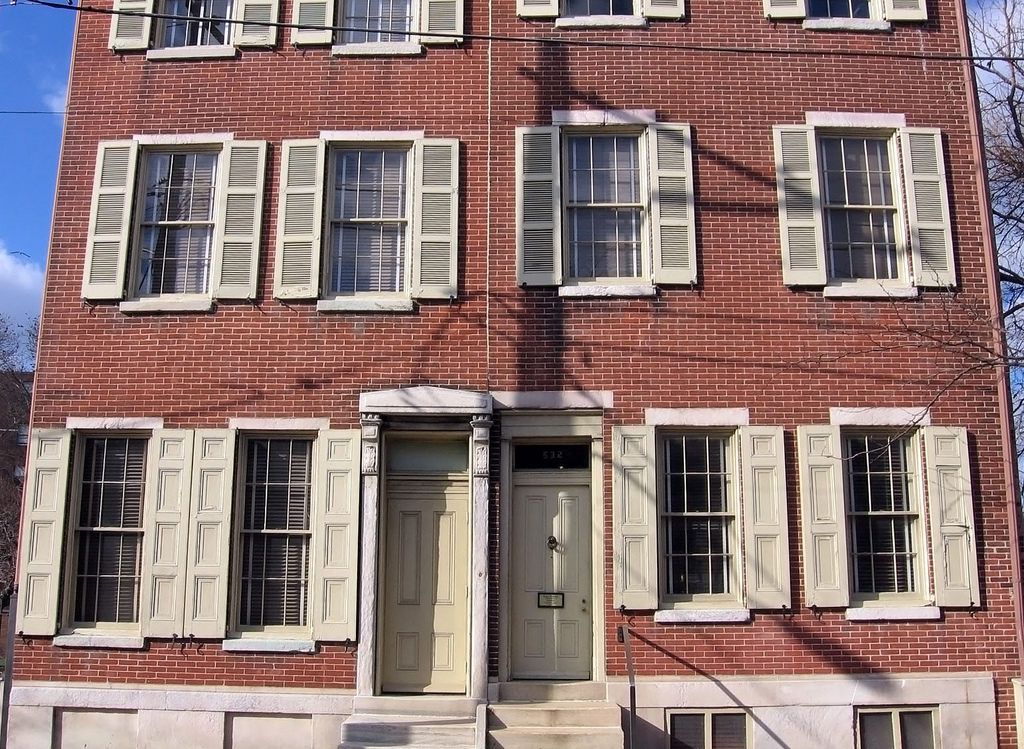 Poe, his wife, and his mother-in-law lived in a Philadelphia rowhouse from 1843 until 1844. Although they spent such a short amount of time there, Poe crafted "The Tell-Tale Heart" and "The Gold Bug" while living at the home. Historians believe that the cellar of the home is what inspired his story "The Black Cat," which details a man murdering his wife and cementing her into the cellar floor while also trapping her cat, who alerted authorities by its meowing.

100 years after the family moved out, a fan of Poe bought the home. After he died, he left it to the city of Philadelphia to open it as a museum. It now features exhibits of Poe's life and restoration of furniture from the time period. 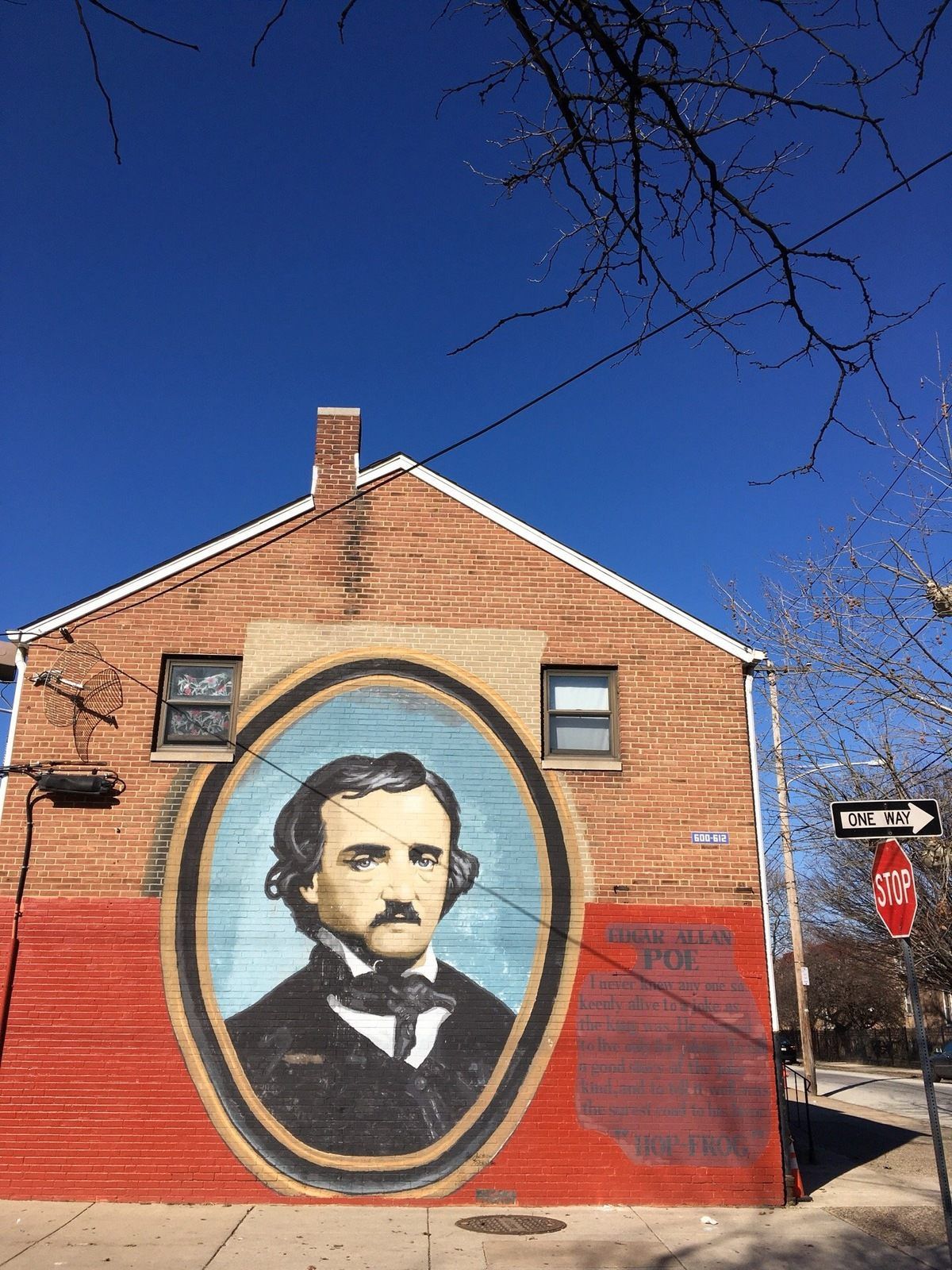 The museum has three permanent exhibits and two rotating ones. There are also a wide variety of displays to look at, from a film on Poe’s life to a reading room of his work. There are also readings of his poems by celebrities such as Vincent Price and Christopher Walken.

The home is located in the Spring Garden section of the city and is a popular tourist destination.