The Eerie Behind the Famous Portrait of Theodosia Burr

On December 31st, 1812, Theodosia Burr set sail to visit her father, Aaron Burr, in New York City. Theodosia was the wife of South Carolina Governor Joseph Alston. The wealthy couple lived comfortably on a plantation. In early January, well into the journey, Theodosia’s ship was caught by British ships. At this time, the U.S. and Great Britain were at war. After a heated few hours, they were allowed to proceed on the journey. Then, tragedy struck. That night, the ship sailed right into a storm. Somehow, the ship perished. Some people believe that pirates took over the ship that same night and made the passengers and crew walk the plank. Legend says that Theodosia survived and was alive, but not well. She was allegedly cast ashore in a small boat and was found in the Outer Banks. All she had was a portrait of herself, the same one that she wanted to deliver to her father. 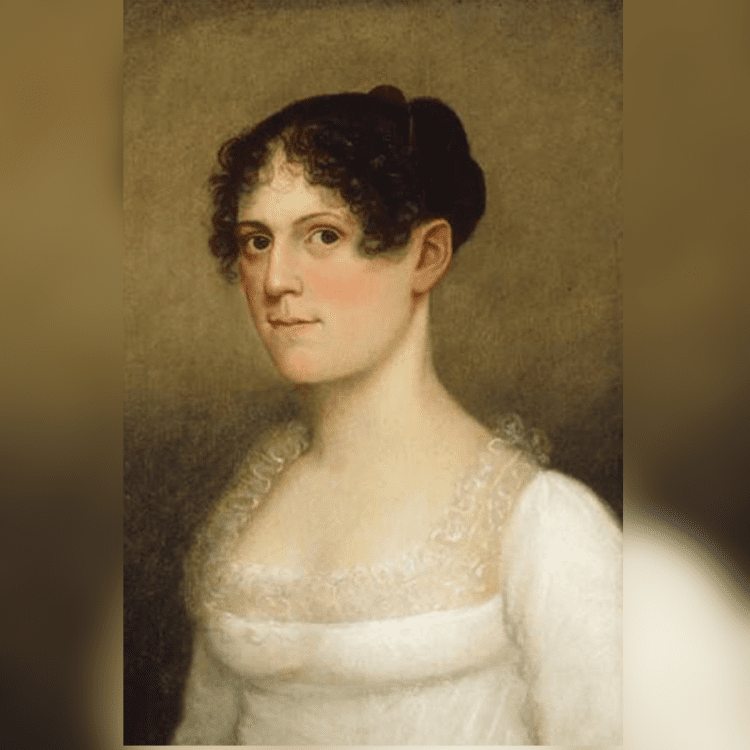 A fisherman and his wife took found the shocked woman. They took her in and decided to take care of her as her sanity was completely gone. Years and years later, she became ill. A doctor was called and said that she did not have many more days to live. The family had no money to offer the doctor, so the wife said he could take whatever he wants from the home, and he agreed. He said that he would love to have the portrait on theÂ wall, but Theodosia became angry. “It is mine! You shall not have it! I am on my way to visit my father in New York, and I am taking this picture of his darling Theodosia!” After that outburst, she lept from her bed, grabbed the portrait, and ran into the ocean. They lost sight of her. The next day, the portrait washed up on the beach. The doctor ended up taking the portrait back to his home. Then, a descendant of the doctor sold it to an art dealer who then sold it to a member of the Burr Family. Whether that particular story is completely true, all we know is that the water damaged portrait still exists today.