The Eeriest Abandoned Places In The World 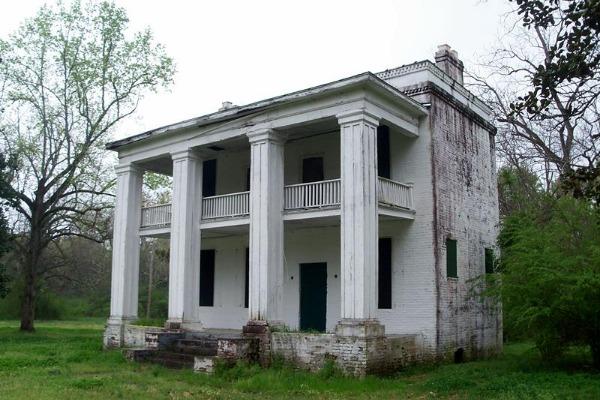 Cahawba used to be the capital of Alabama, but the area was prone to flooding disasters. In 1825, the capital was moved and the residents abandoned the city. Eventually, Confederate soldiers took it over as a base camp. In 1865, it was totally damaged by a flood and is now a ghost town. 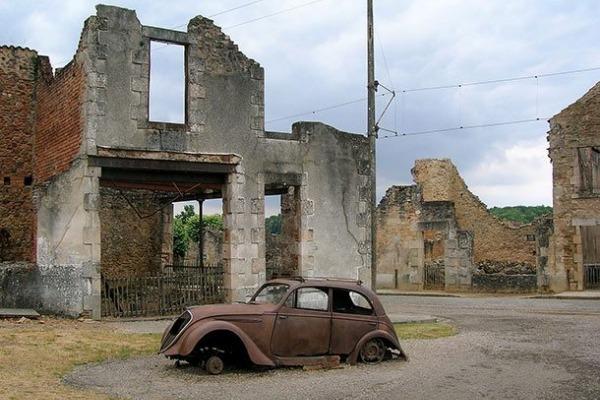 During WWII, Nazi’s had a hold over many French towns. Oradour-Sur-Glane is a town that was completely taken over by Nazi’s in 1944. They killed 642 of the town’s citizens. It remains untouched to this day.