The Extraordinary Life and Disappearance of Rudolf Diesel

Rudolf Diesel’s disappearance was an enormous blow to the science community, but the real question is, what happened to him? 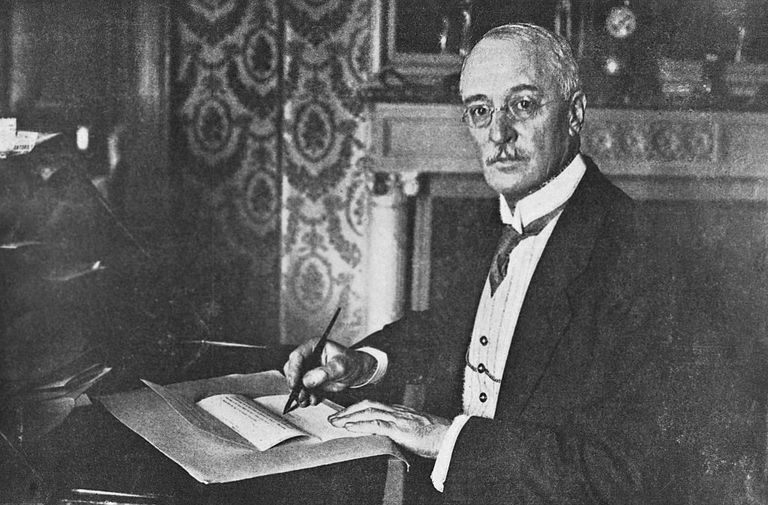 Mostly known for his invention of the diesel engine, Diesel designed everything between steam engines and refrigerators. He dedicated his life to engineering achievements and was a servant to modern science, most namely his design for the diesel engine, which is still unchanged in modern society.

One night in 1913, Diesel was traveling across the English Channel aboard a steamboat named the Dresden, Rudolf, disappeared never to be seen again. Diesel had been last seen eating dinner on the ship’s deck around 10 pm. He ordered a 6:15 am wakeup call and retired to his chambers. The next day, Diesel was nowhere to be found, and his night clothes and bedspread had not been touched from the night before.

Diesel had been instrumental in the design of the WWII German U-Boats. Some suspect that he had been murdered by Nazis sneaking on the ship at night, fearing that he would share the information with the British government. Some theorize that a debt collector abducted Diesel, as he had been known for his poor money management and owed several individuals large sums of money. 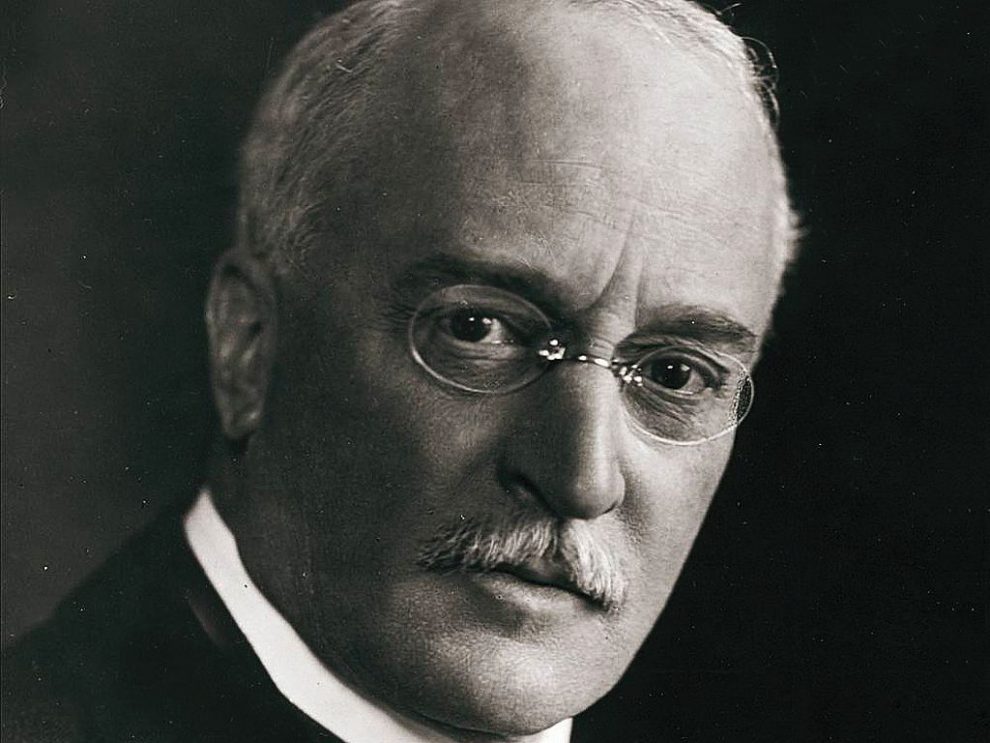 With his body being gone, and no witnesses to what had happened to him, the disappearance of Rudolf Diesel will remain a mystery. The only information we have is a list of debt statements that were written in German, and Diesel’s personal diary, with the latest entry, denoted with a hand-drawn cross. Some theorize that he had thrown himself off the boat to avoid the repercussions of his debts to the Nazis.