The Feeling of Being Watched Isn't Just Paranoia

Have you ever had the sensation that someone is watching you, but no one is there? Studies of the brain have shown that humans have a "primal gaze detection system" that can tell whether or not something is looking at you.

This detection system is imbedded into our instincts thanks to evolution. Even though we aren't usually using this system to detect when a predator is nearby, we still have it and it comes in handy more often than you think. It especially comes in handy when we feel like we're being watched.

Humans primarily use eye contact to communicate. If someone is engaged in eye contact with you during a conversation, that means that they're listening. If they're looking everywhere but your eyes, that will tip you off that they're not engaged. 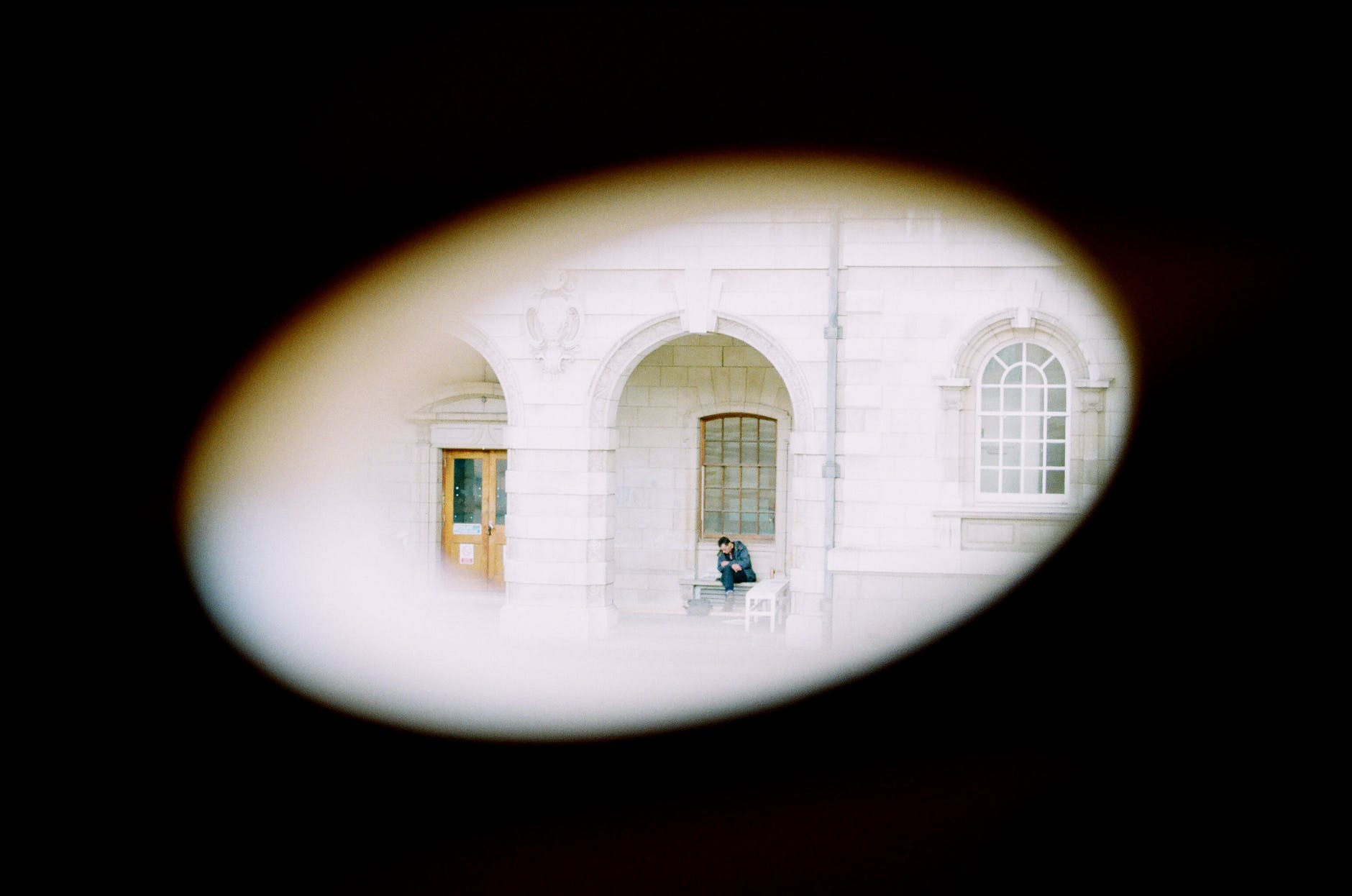 You can usually tell when you're being watched just by judging someone's body language. But, if you don't know, that doesn't mean your brain doesn't. Brains are good at detecting off feelings, such as impending danger or of being watched.

A lot of people have claimed that they're being watched when they're completely alone... Most people attribute that to a paranormal experience while others believe it's paranoia.

The brain can be super misleading and tricky to understand. Since this primal gaze detection system is real, who's to say that it isn't someone from the other side watching you? The brain is more powerful than we know! 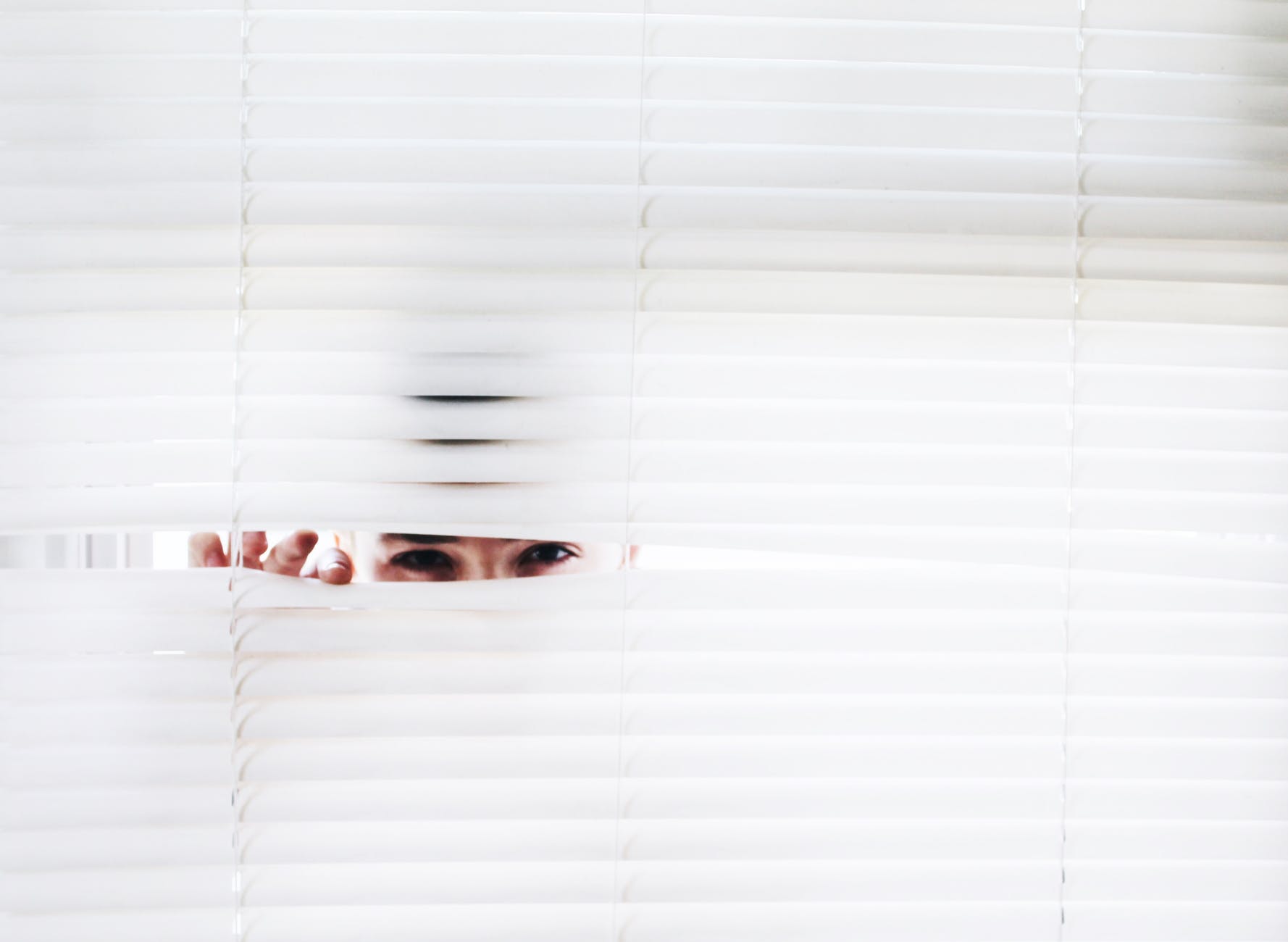 Next time you're in public and you feel like someone is watching you, take a look around... Someone very well might be!

If you're alone in your home and you feel like someone is watching you, definitely take a look around... Follow that intuition!