The Fight Between the Blackest Black and the Pinkest Pink

In the fight between artists and capitalists, typically nobody wins. 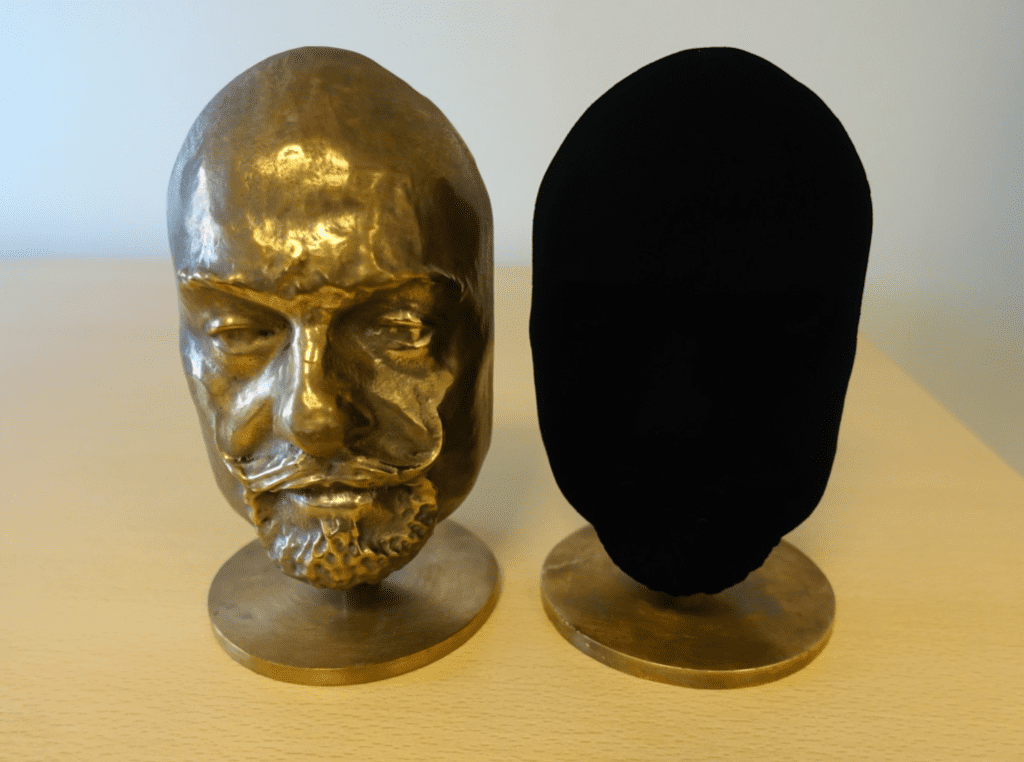 So, Vantablack is a "true color substance" that was showcased by a scientist in early 2014. Its original intention was to be used as an adaptable paint for satellites and space shuttles since the truest black there could possibly be easily attracted light, thus can be used to charge batteries on board.

Vantablack was considered as "technology," not necessarily a color. That is, until artists discovered that there were much cheaper methods of producing Vantablack. This color was reworked and marketed as "true black," it was only available to artists in a spray form.

The only way to produce Vantablack is to create a stable environment in which nanotubes can rearrange molecules in substance that is as close to true black as possible. Now, that may be hard to conceive, because it's REALLY pretentious and expensive to replicate. In order to take advantage of the market available version of Vantablack, you would have to enter a clean room at a laboratory and pay to get a robot hand smear Vantablack onto whatever surface you wanted it to. Only major capitalists could take advantage of this product, so naturally, someone "important" made this expensive ingredient the center of their work. 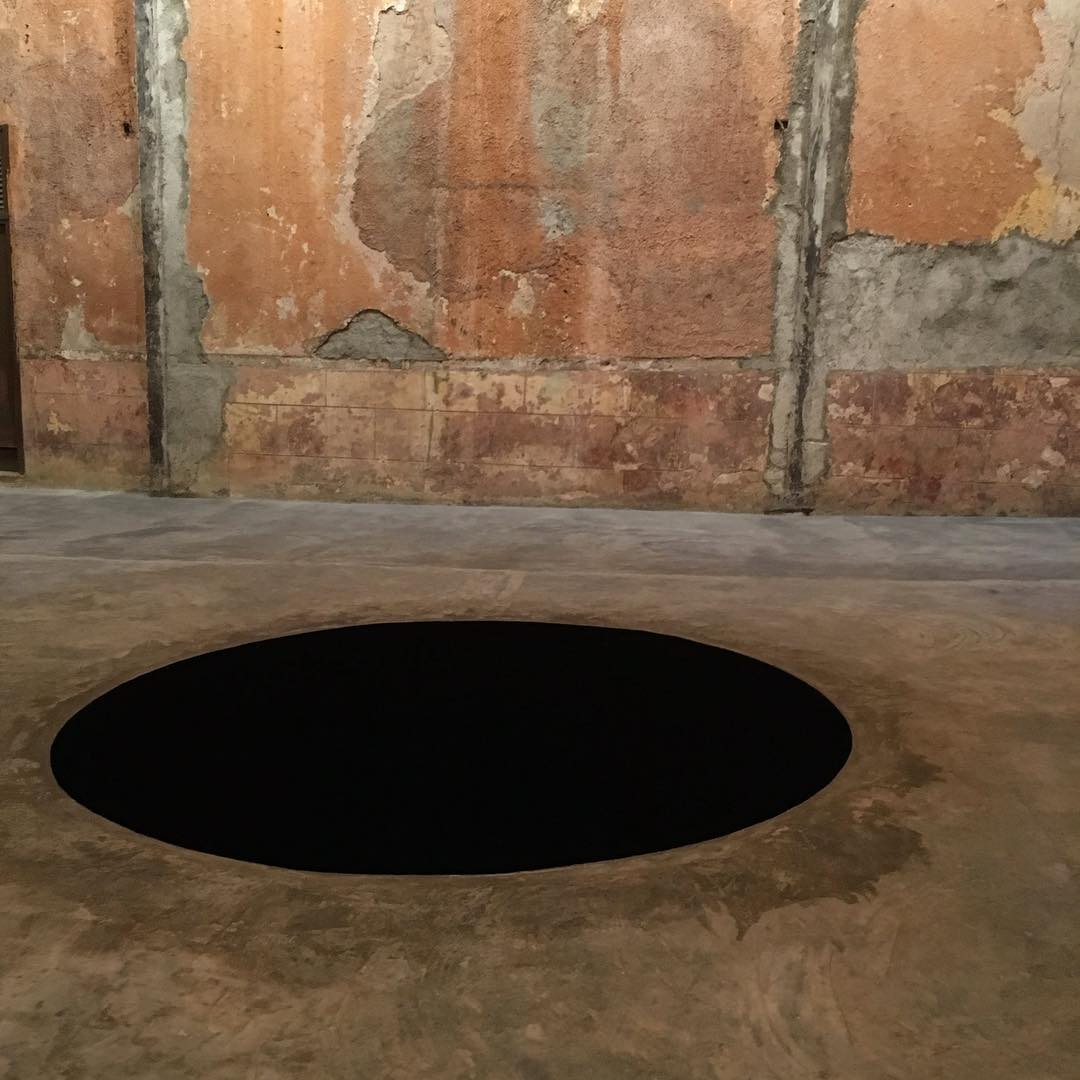 Anish Kapoor, you might know him from his famous sculpture "The Bean" which has been showcased in Chicago since 1992, took to Verablack as an inspiration in his artwork. At this point in time, you had to purchase into Verablack stock in order to use it, meaning that only the extremely wealthy were able to use Verablack in their artwork.

Kapoor made an installation in 2017 called "Dissention," which was a hole dug into the ground, filled with Verablack, and fitted with liquid and lights to create a "never-ending whirlpool effect" to this optical illusion. Kapoor was known for his use of very specific materials that emulated the void. His use of mirroring on "The Bean" coincided with his use of Verablack in "Dissension." This was all fair and good until Kapoor decided that he wanted to BUY Verablack and market it as his own, exclusive brand. Naturally, the art community retaliated.

Some very cool (anonymous) artists chipped in enough cash to figure out a formula to make Verablack adjacent, the Pinkest Pink. It turns out, colors that are not incredibly saturated by dark hues bind better with one another, making the Pinkest Pink an affordable alternative to Verablack, without having to invest in an already insanely wealthy artist's "invention" purely to benefit him.

The Pinkest Pink is the truest color pink that could possibly be made, and 100% of proceeds go to getting struggling artists money they need to pursue their careers. Kapoor has tried to shut down the Pinkest Pink multiple times, to no avail.